Kyle Guy is an American Professional basketball player who currently plays as a Shooting guard for the Sacramento Kings on National Basketball Association (NBA). Additionally, he was first drafted by New York Knicks in the 2019 NBA draft. Prior to the draft, he played college basketball, representing Virginia Cavaliers.

Reportedly, he is in a relationship with her girlfriend Alexa. To know more about Kyle's bio, salary, net worth, personal life, and professional career, take your time to go through the article until the end.

Well, Kyle just started his professional career and reportedly, he is yet to collect money as career earnings. Reportedly, Kyle earns $79,568 as a salary from his team, Sacramento Kings. As per his contract with Kings, he signed the two-way contract and is expected to earn a prorated portion of the NBA league minimum salary of $898,310.

Moreover, he was first drafted by New York Knicks in the 2019 NBA draft as a 2nd round pick. Especially, the second-round pick in the NBA draft is expected to sign 4 years/ $6 million contract.

Moreover, he earns an additional amount of money from different endorsement deals and sponsorship which will certainly add up an amount to his net worth in coming days. 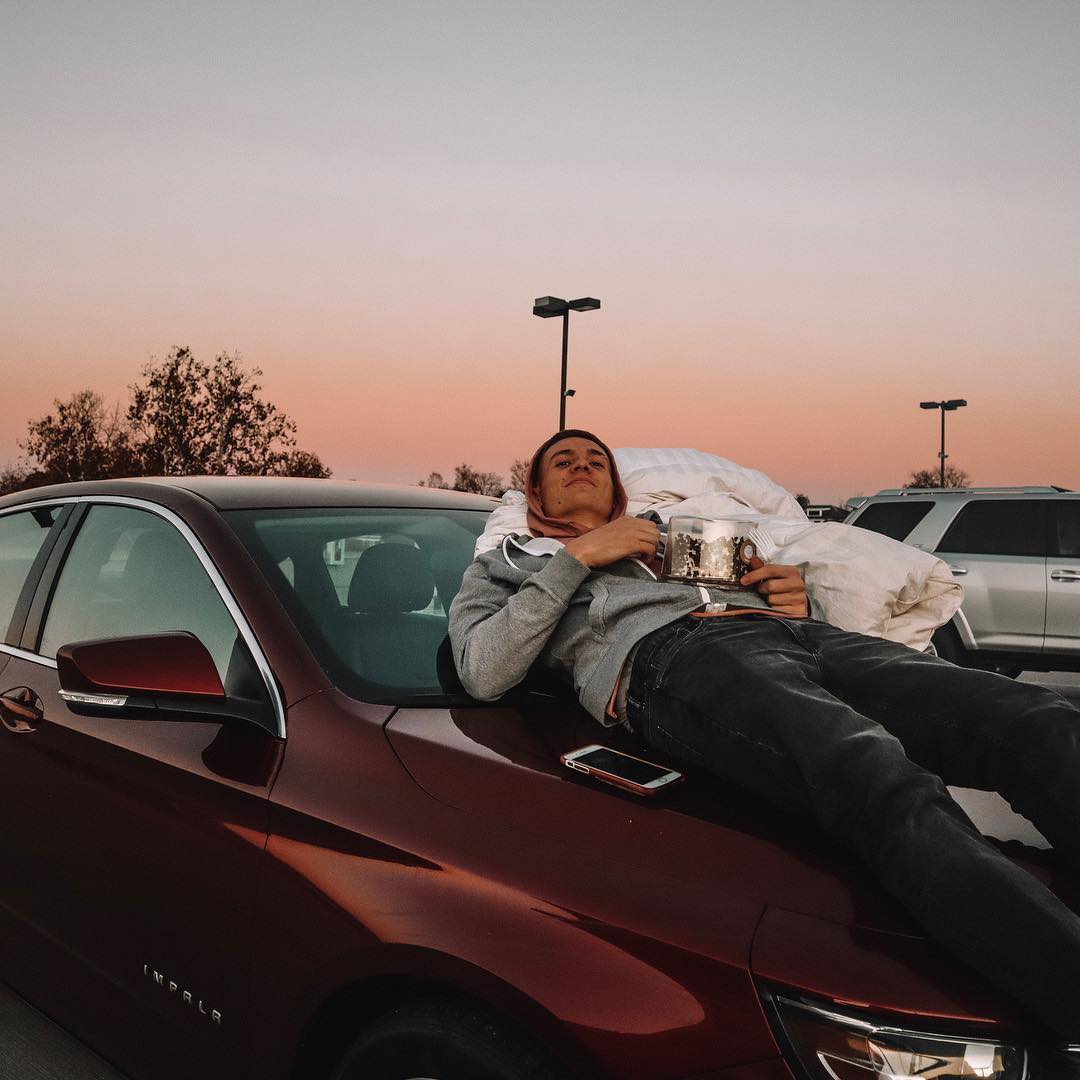 Additionally, the details about his assets including cars and house are not in the media yet. Well, we have no option than waiting until all the information get surfaced in the media.

No, Kyle doesn't belong to the married club but reportedly, he is in a romantic relationship with his girlfriend Alexa. Also, they have planned to get married in Hawaii on July 25, 2019. In addition, the couple is reported to be dating since 8th grade. 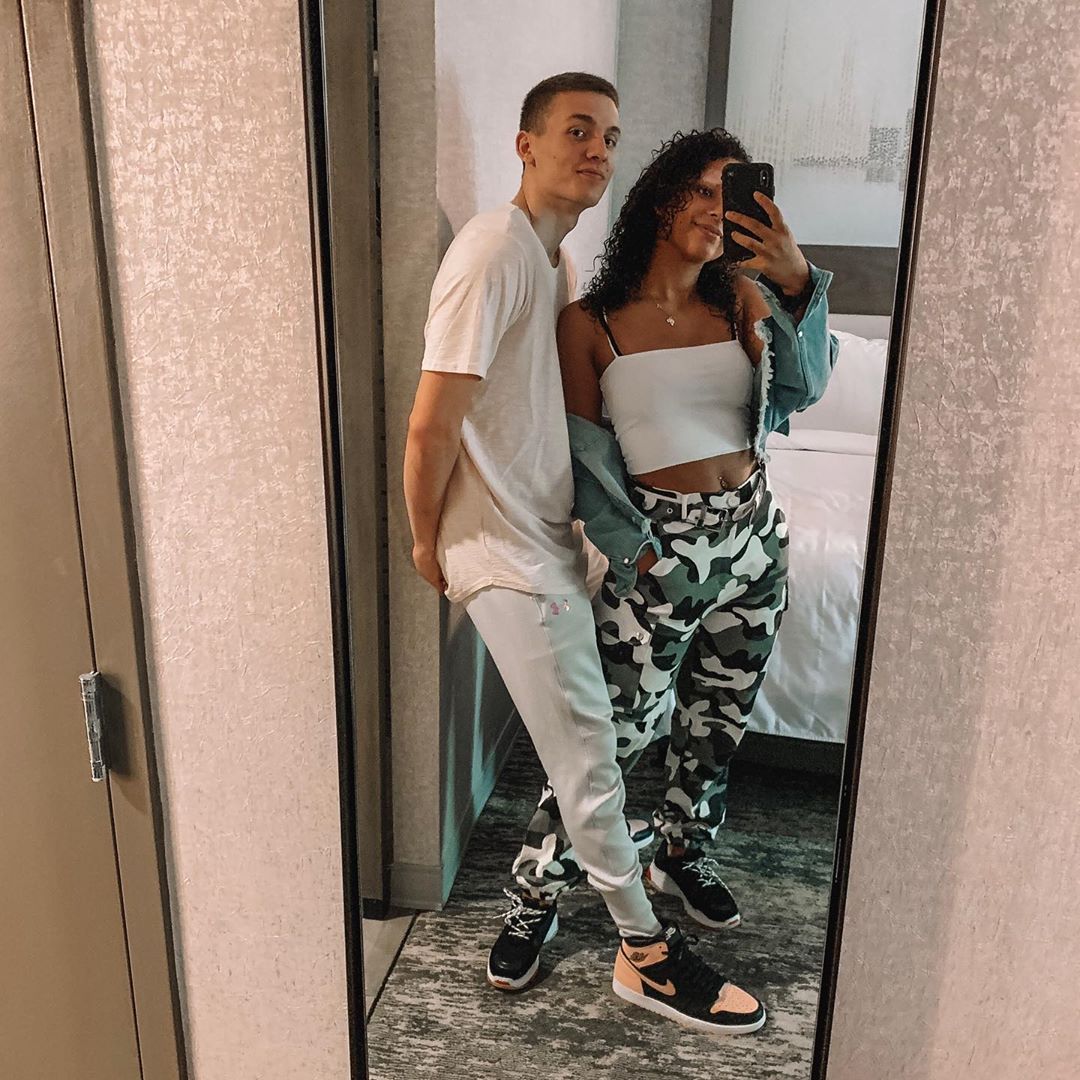 Well, the couple has been together for six years. On February 18, 2018, he posted a picture of him proposing his girlfriend Alexa in one of his social accounts which were the time when his fan and followers got to know about his relationship status. 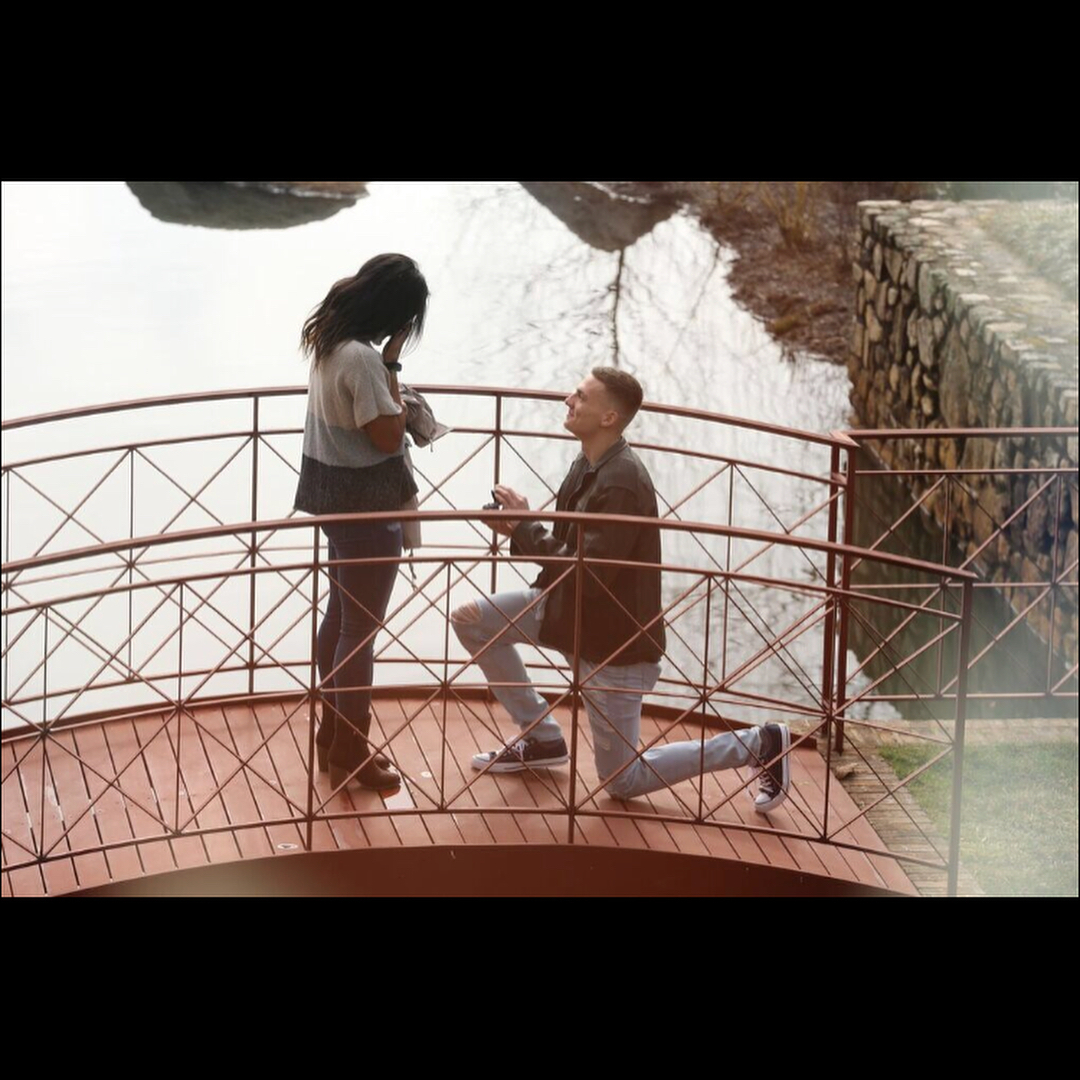 Moreover, he is actively involved in social accounts and can be found with "kylejguy5" on Instagram and Twitter respectively. Talking about his body measurement, he stands in a height of 1.9 m and weighs around 175 lb (79 kg).

Kyle was born on August 11, 1997, in Indianapolis, Indiana to Joe Guy and Katy Fitzgerald. Also, he holds an American nationality and belongs to the white ethnic group. Additionally, he was born under the star sign Leo. Further, he grew up along with his five siblings, three brothers, and two sisters.

Currently, Kyle plays for Sacramento Kings of National Basketball Association. Additionally, he was first drafted by New York Knicks in the 2019 NBA draft and eventually was transferred to Sacramento Kings.

Prior to his professional career, he played college-level basketball, representing the team The Virginia Cavaliers men's basketball. Moreover, he is expected to play along with the star players such as Marvin Bagley III, Bogdan Bogdanovi, Nemanja Bjelica and many more, representing team Sacramento Kings.