Desiree Scott is a professional Canadian football player who plays as a midfielder for Utah Royals FC in the National Women's Soccer League. Further, during her time in the national team, she also has won Olympic bronze medals at the 2012 and 2016 Olympics.

Besides, this member of the Canadian national team is also known as "the destroyer". Furthermore, the player is quite concerned when it comes to her personal life. She rarely speaks in front of the media regarding her personal life.

Desiree Scott Net Worth and Earnings

Desiree Scott summons her net worth from her playing career. Additionally, she has an estimated net worth of around $1 million. On average, Desiree earns about $30,000 as her annual salary. However, minimum salaries for players in the NWSL league dip as low as $15,750 in 2018, while the max is $44,000.

Desiree has not disclosed her other sources of income but we will update our site as soon as the news flaunts on the web.

Desiree Scott Personal Life; Is She Dating Someone?

Desiree Scott is living a single life at the moment. Besides, she also hasn't engaged in any past relationships. Precisely, Desiree also isn't involved in any rumors or controversy. 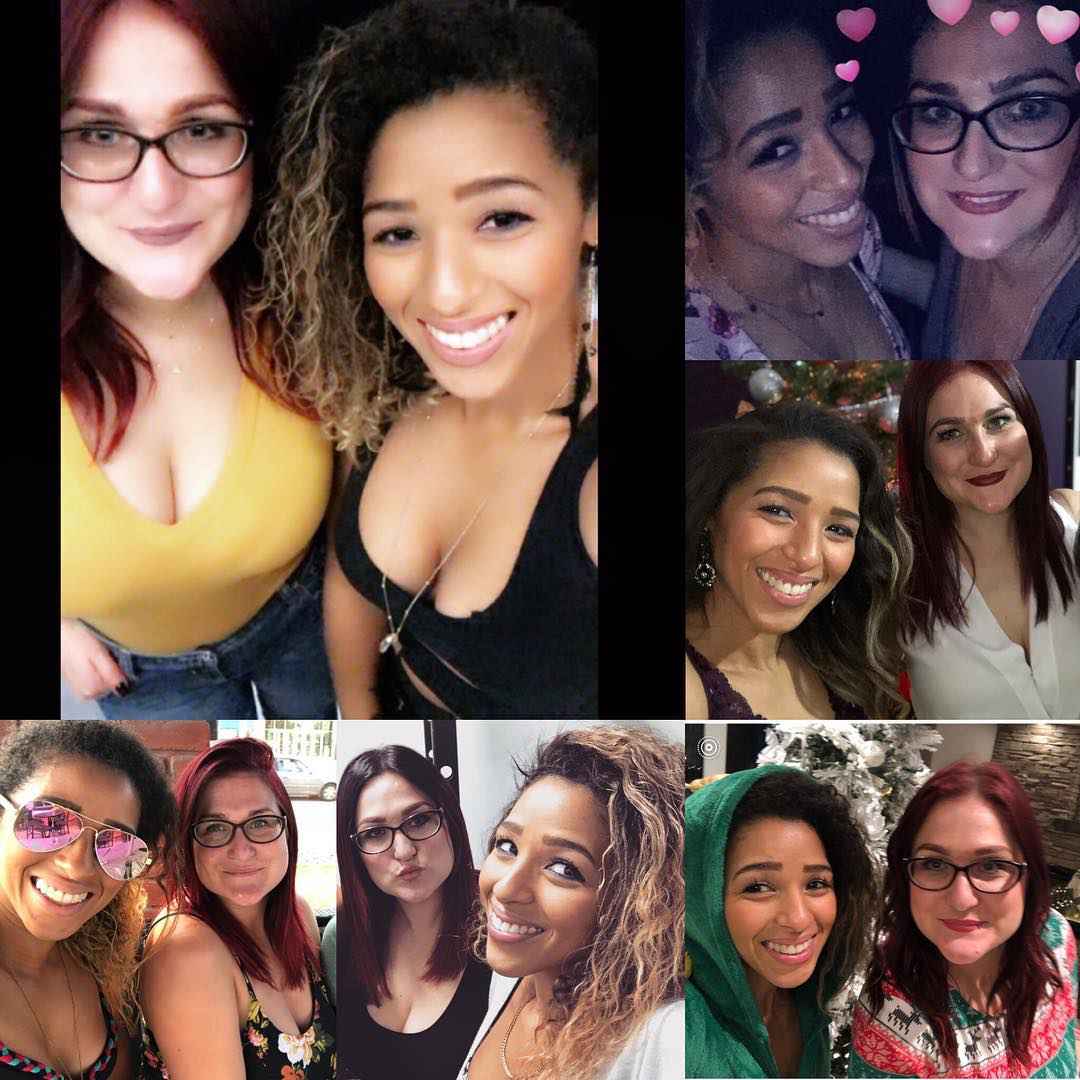 Outside of the playground, Desiree is often seen spending her time with her friends, teammates, and family.

Who is Desiree Scott? Her Early Life and Family

Desiree Scott was born on 31 July 1987, in Winnipeg, Manitoba, Canada as Desiree Rose Marie Scott. Not much is known about her parents except for the fact that Her father was born in Kingston, Jamaica, while her mother was also born in Winnipeg. 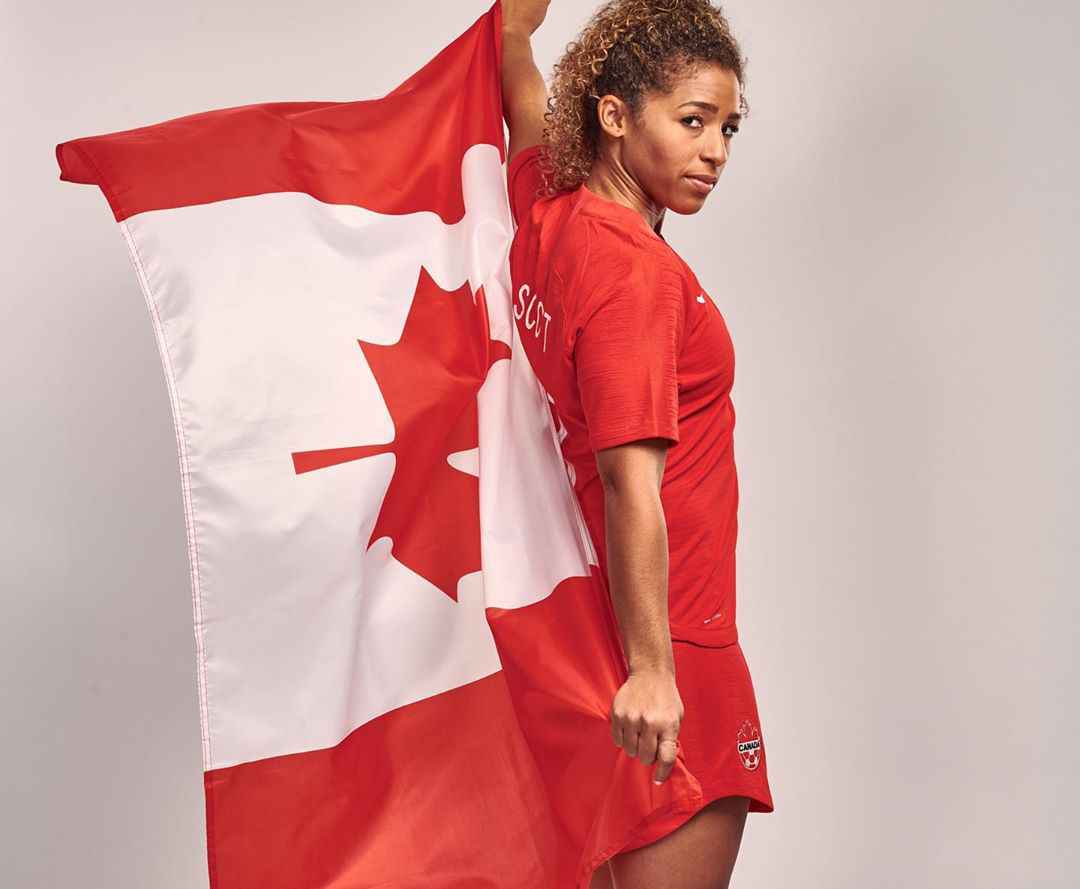 During her childhood, she grew up playing soccer, volleyball, track and field, and basketball. She began playing soccer at the age of 9. Further, she is a graduate from the University of Manitoba

Desiree Scott stands 1.60 meters tall (5 feet 3 inches) tall. Additionally, she has a perfectly maintained body that weighs about 50 kg. Talking about her appearance, she has a light black skin tone and brown hair. Further, her eye color is brown.

Desiree Scott started her professional career with Vancouver Whitecaps FC from 2006 to 20012. Scott appeared in five matches for the Caps (450 minutes), contributing to the team winning their second W-League title that season.

In 2013, as a part of the NWSL Player Allocation, Scott joined Kansas City in the new National Women's Soccer League. Notts County Ladies of the English FA WSL announced that they had signed Scott in January 2014, but she was subsequently included on the list of Canadian players allocated to the NWSL for 2014.