Katie Stengel is a native American professional soccer player who plays in the NWSL for the Houston Dash. Earlier she played for Utah Royals as their forward. She also played in the  Australian W-League for the Newcastle Jets. prior to that, she also played for Bayern Munich, Western Sydney Wanderers, and Washington Spirit.

Katie was also part of the USA U-20 team and won the 2012 CONCACAF Women's U-20 Championship. If you wish to explore about her net worth, salary, and love affair, just scroll down a little bit.

The exact amount of Stengel's career earnings is not available but as per some of the sources, she has earned a sum of around $1 million so far. She has been in her professional soccer playing career for a long time since 2014 so it is obvious that she has made a lot of money. 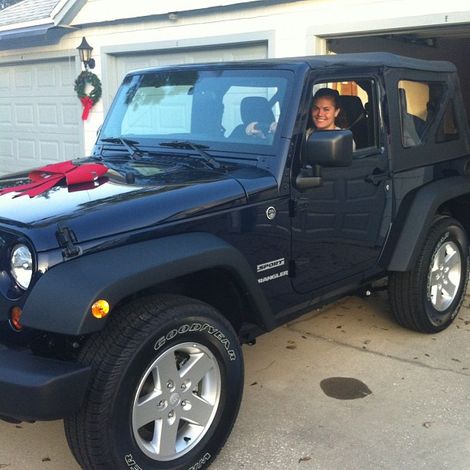 Katie's net worth is estimated at around $500,000 as of 2019. Besides, the salary for the NWSL players is not fixed and it varies according to the experience level and game performance. The range of the salaries of NWSL players is between $16,538 to  $46,200.

Katie might be receiving a salary amount of around $40,000 from her team. So far she hasn't mentioned any endorsements deals and sponsorships. She owns a wrangler jeep which was gifted by her father.

Is Katie Stengel Single Or Dating Someone? Know About Her Boyfriend

Katie Stengel hasn't so far mentioned about her personal life or love affair nether on media nor on her social networking sites. Katie has posted in her Twitter account saying "happy birthday to the boyfriend" but she hasn't confirmed whether he is her boyfriend or her brother.

happy birthday to the boyfriend with enough style to match his impeccable music taste. Miss ya @yimmyredovian pic.twitter.com/ff02yTJSJw

Besides, she hasn't given a single hint from which her probable spouse or boyfriend can be guessed. From all these facts, it can be said that she is yet not married but it is hard to say whether she is dating someone or is still single. Meanwhile, some claims that due to her busy schedule in soccer she doesn't get much time to share about her personal life. 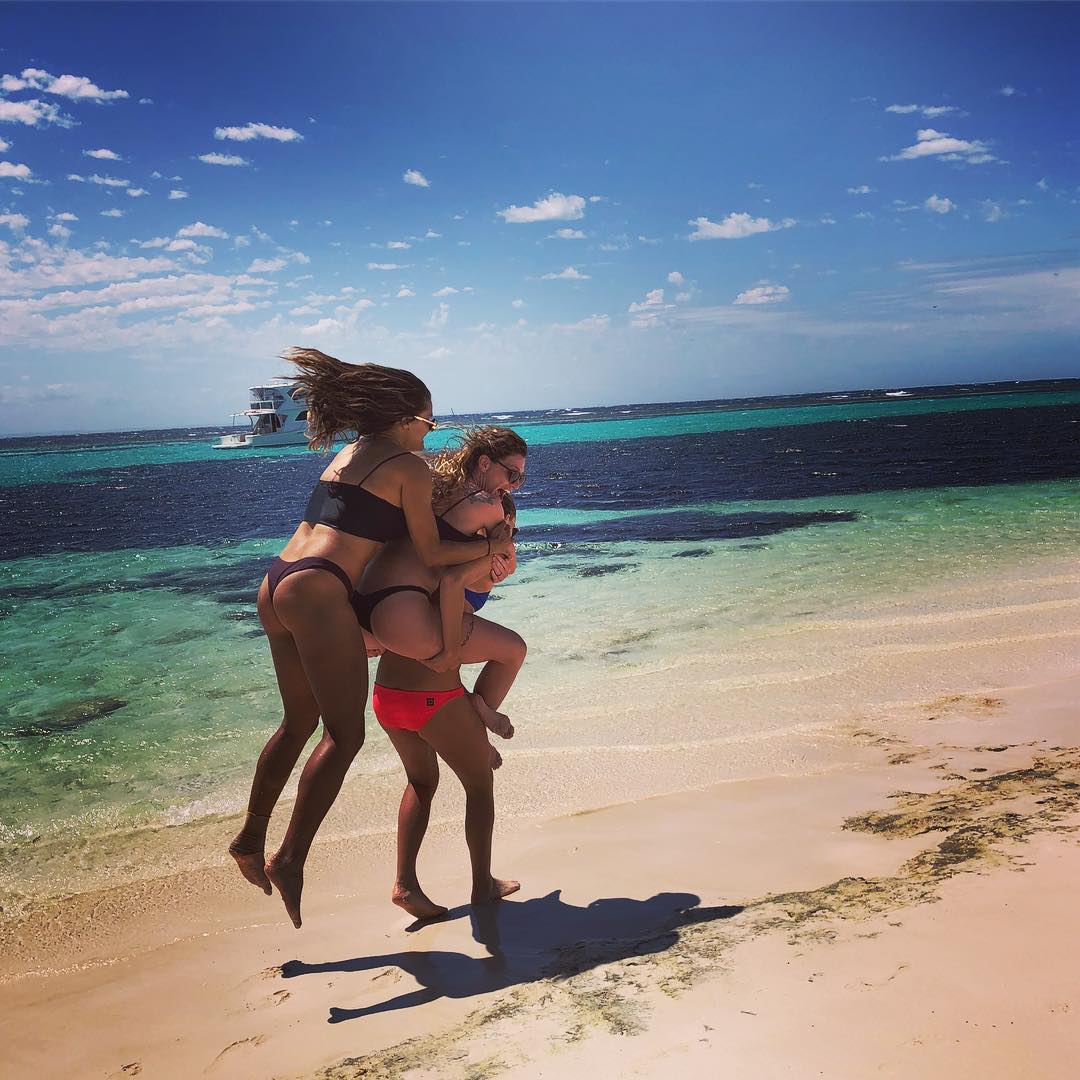 As going on exploring her official social sites, it can be said that she is very much fond of traveling since she has posted several photos and videos hanging out with friends exploring new paces of adventure. Furthermore, she is an animal lover and has a pet dog.

Katie Stengel is a beautiful and gorgeous soccer player who has a height of 5 ft 9 in (1.75 m) along with blonde hair.

Katie Stengel was born on February 29, 1992, in Melbourne, Florida, the United States to father Scott Sengel. She holds American nationality and belongs to the white ethnic group. 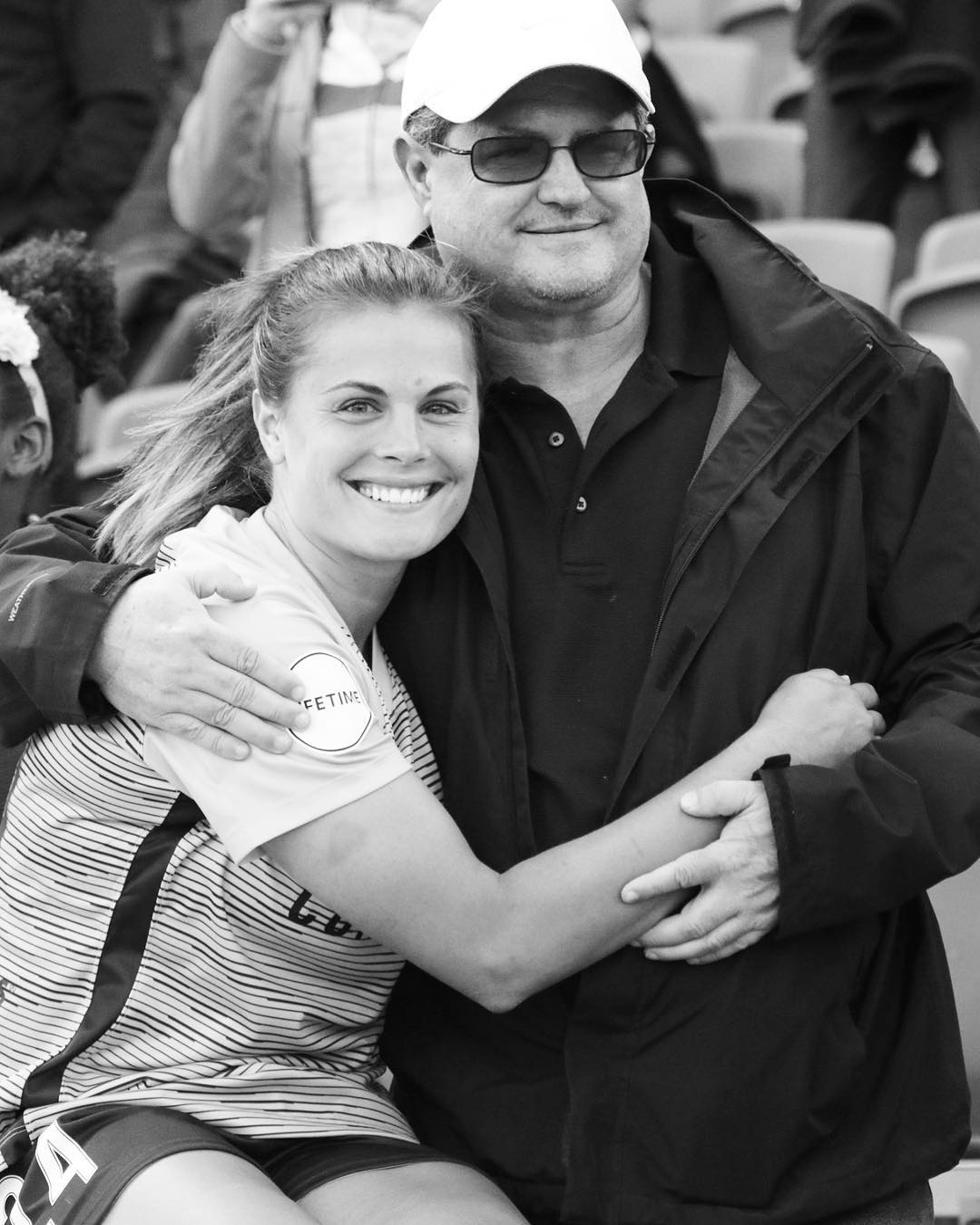 She attended the Vier High School located in Viera, Florida for her high school career and education. After completing high school, she joined the Wake Forest University where she played for the  Demon Deacons women's soccer team.

Besides her, some other basketball and soccer players also studied there including players like Tony Chenault and Cory Sullivan.

Katie Stengel started her professional soccer career with the Bayern Munich in 2014 and played for them for a season until 2015. Later on, she joined the Washington Spirit in 2015 and played 19 games in her regular season and was released from there in 2017. 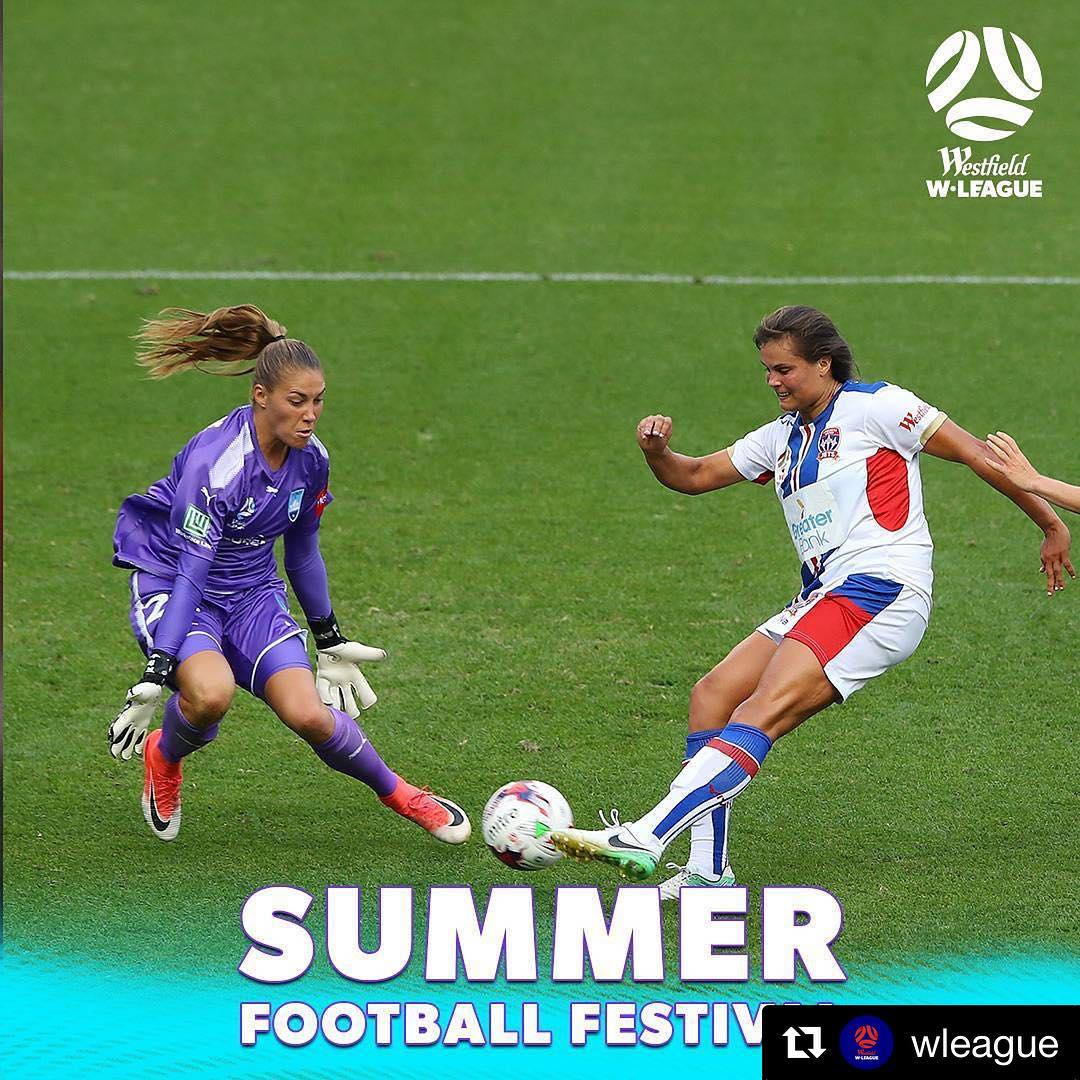 She also played for the  Australian team Western Sydney Wanderers in the 2016–17 W-League season and scored six goals in the season. Katie also played for some other clubs like Boston Breakers and Newcastle Jets.  Moreover, she was also a member of the  United States Under-20 team.

Currently, she is playing in the National Women's Soccer League (NWSL) for the Utah Royals as their forward and is playing alongside Veronica Boquete and Alexa Kennedy Newfield.