Andi Sullivan is an American professional soccer player who plays in the National Women's Soccer League (NWSL) for the Washington Spirit as their midfielder. Previously, she also played for the United States women's national soccer team.

Sullivan won the SheBelieves Cup with the US National team in 2018. Moreover, she had also led the Stanford University to the NCAA Women's Soccer Championship in 2017.

Andi Sullivan is currently engaged to her boyfriend. If you wish to explore more facts about her love affair, net worth, and salary, scroll down.

Andi Sullivan Earnings; How much is her Salary and Net worth?

Andi Sullivan hasn't so far reported about her career earnings so the exact amount is not available but is estimated that, she has made a sum of around $2 million from her professional soccer career. Moreover, her net worth is estimated to be above $1 million as of 2019.

The salary range of the NWSL players is between $16,538 to $46,200 and the salary might increase according to the experience level.

Andi is reported to be receiving around $50,000 as her annual salary in 2019. As per some of the sources, she is among the three non-federation players which including Quinn and Savannah McCaskill.

The average salary for the non-federation players is around $41,700 in 2017 and the salary in 2019 is still under review. Besides salary, the players also receive money as bonus and sponsorships so their salaries reach up to $100,000 annually.

Is Andi Sullivan Married or Single? Know about her Boyfriend and Personal Life

Andi Sullivan is not married yet but is engaged to her boyfriend Drew Skundrich. The couple reportedly started dating each other since their college days probably in 2013 and got engaged to each other in March 2019.

Exploring her official social accounts, it is found that Andi's boyfriend proposed her on March 7 with a beautiful diamond ring. She also mentioned that she was surprised when he proposed her which she clearly explains in her post.

Well...I had absolutely no idea this would be happening today... 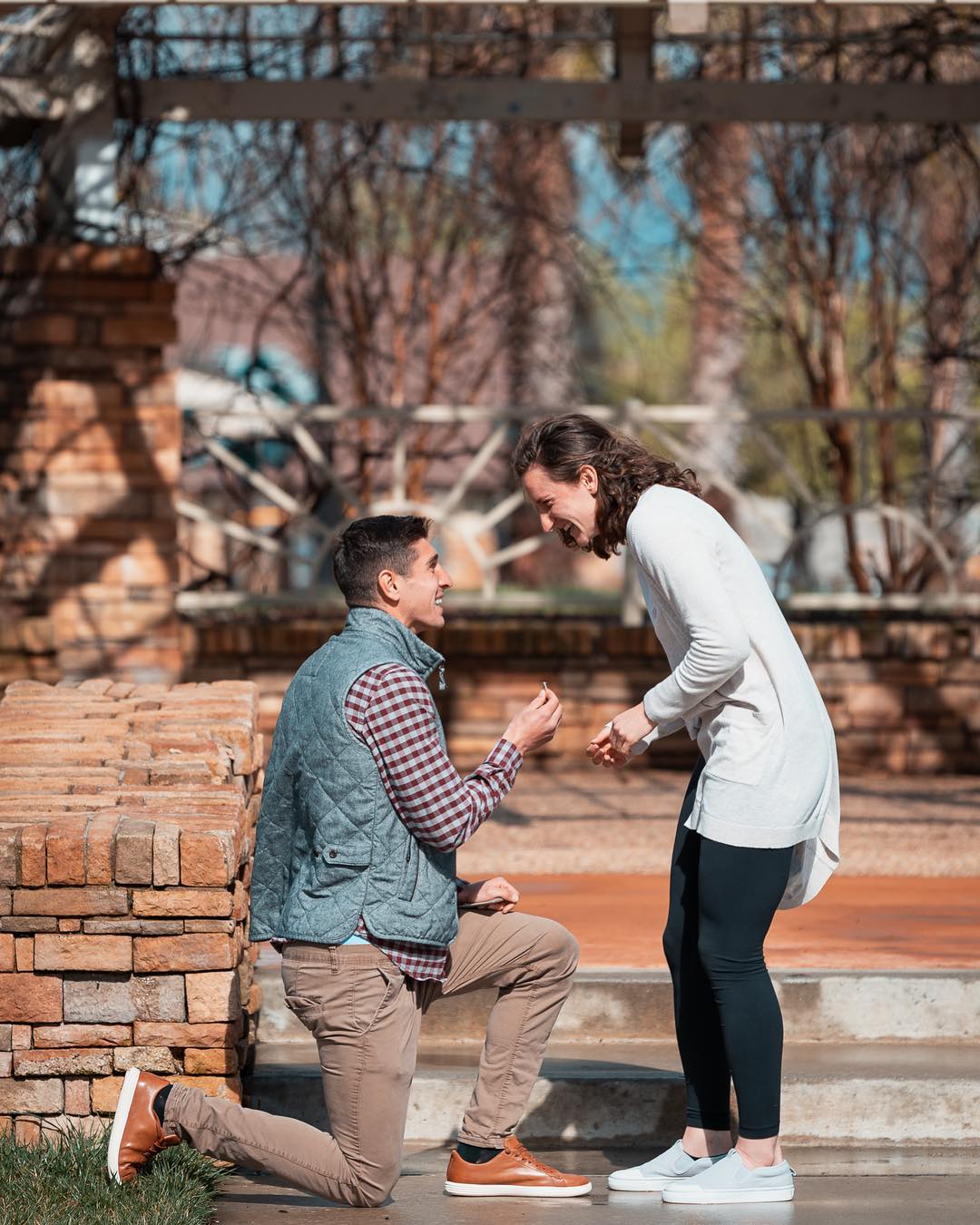 Andi's boyfriend Drew is an American soccer player who currently plays for Sacramento Republic FC in the USL Championship.

Sullivan frequently shares posts wither her boyfriend on her official Instagram account. Since the love birds seem happy with each other so they might be planning to get married soon. 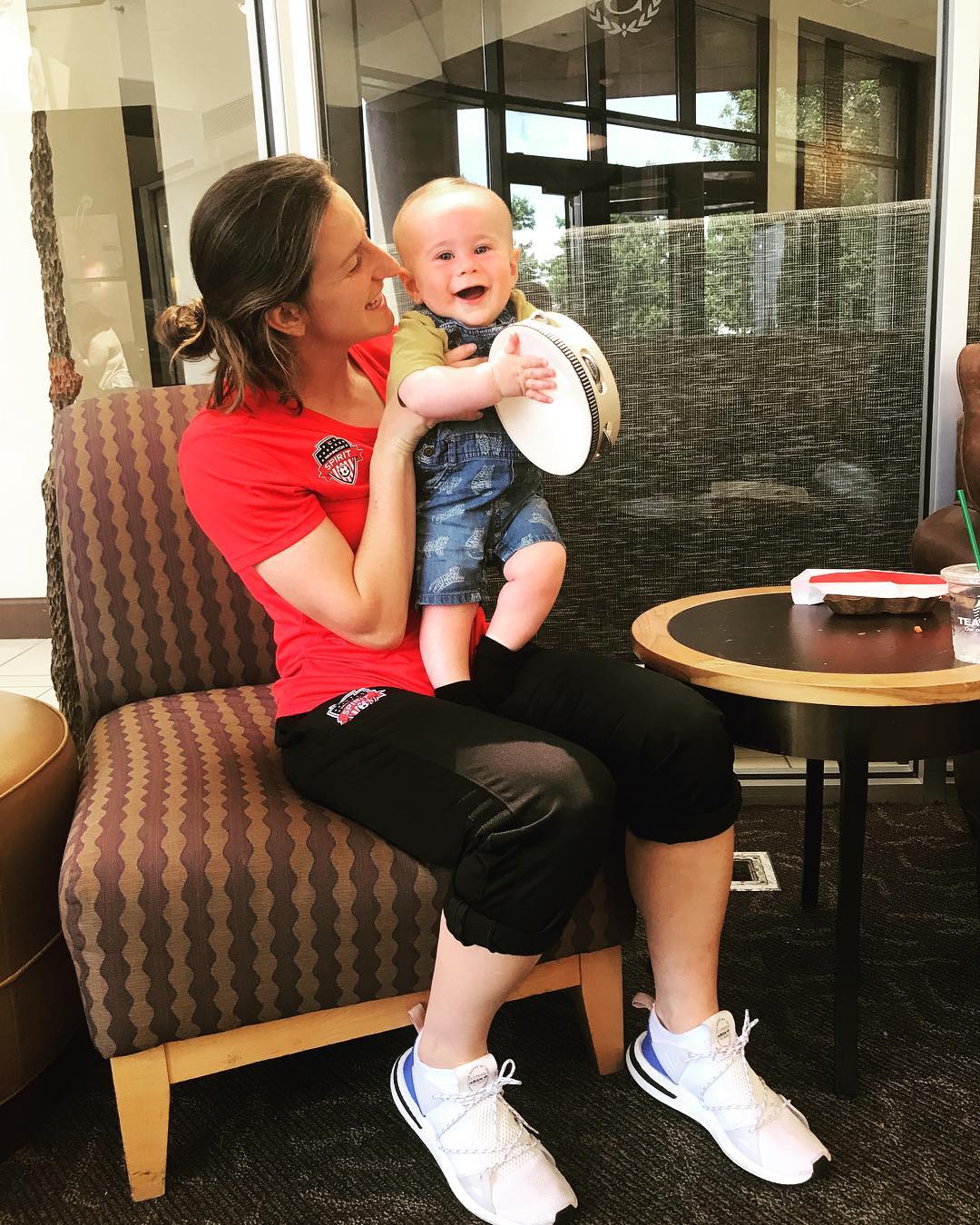 So far there aren't any rumors found about her past affairs and they also haven't seemed to have disputes in their love life.

Moreover, she is a career-focused girl and despite her busy schedule, she manages time for her and personal life. She is always supported by her family and boyfriend in her career upliftment. Her nicknames are Sunny and Sunshine.

Andi Sullivan is a gorgeous soccer player with a height of 5 ft 7 in (1.70 m) and further facts about her body measurements are still under review.

Andi Sullivan was born on December 20, 1995, in Honolulu, Hawaii, US, to parents John and Marianna Sullivan. She holds American nationality and belongs to the white ethnic group. Sullivan spent her childhood with her three older siblings, Shannon, Kayley, and Keegan. 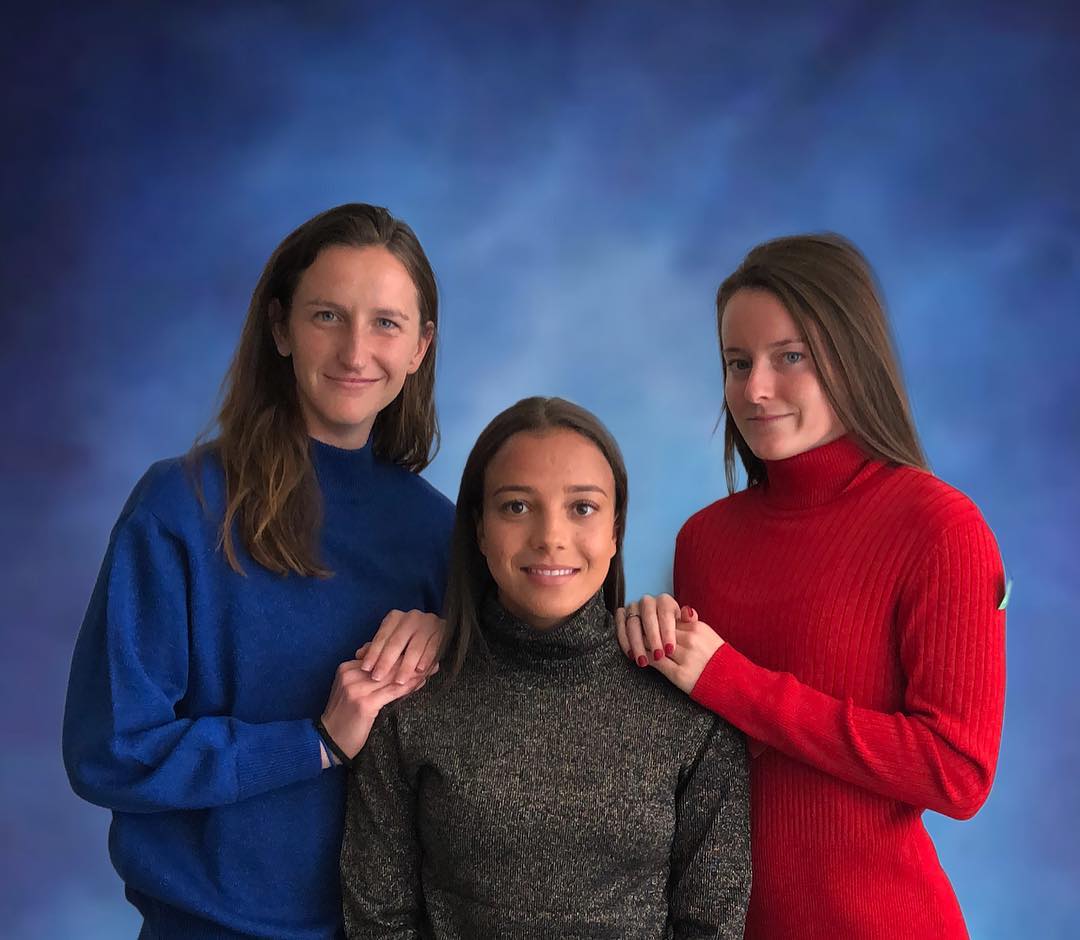 Andi Sullivan began her professional career with the Stanford Cardinal of the Stanford University. Her club career started with the Washington Spirit Reserves in 2012 and played there for almost three seasons until the 2015 season. 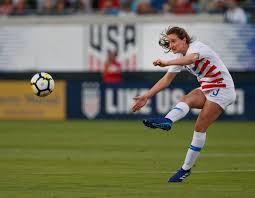 Washington Spirit selected her in the 2018 NWSL College draft as the number one overall pick on January 18, 2018. Later on, she was also the finalist for 2018 NWSL Rookie of the Year and was voted second against Imani Dorsey. Currently, she is the captain fo the Spirits team.