2017 Pro Bowl winning American football player Deion Jones is playing for the Atlanta Falcons of the National Football League (NFL) since his draft by the team in 2016. The No. 45 linebacker finished his collegiate career at Louisiana State University (LSU) and high school at Jesuit High School.

Nicknamed "Debo", he was born on 4th November 1994, under the star Scorpio. New Orleans, Louisiana native, Jones is an American by nationality who belongs to the Afro-American ethnic background.

How Much Is Deion Jones' Net Worth In 2020? Know His Contract & NFL Career Earnings

In May 2016, Deion Jones signed his first-ever NFL contract worth $4.54 million that spans 4-year which includes $2.16 million guaranteed and a signing bonus of $1.50 million with Falcons.

With four seasons in NFL with Falcons, he has summoned $16,925,779,  as his NFL career earnings. Usually, the athlete has endorsement deals with sports companies so does he have. 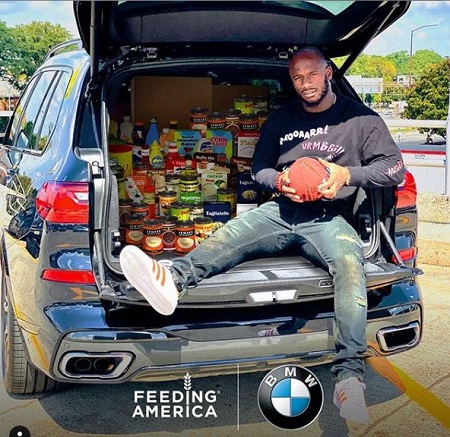 Scrolling through his Instagram, he has BMW i8 worth $135,925. Further, in November 2019, he joined Atlanta’s BMW Centers in their partnership with @feedingamerica for the Drive to End Hunger.

Looking at his contract, career earnings, and endorsement, his net worth in 2020 is around $10 million.

For those who don't know, Deion Jones is in a romantic relationship for a long time. His girlfriend, Naja Cowan, born as Naja Cowan Najaj Achee Joi Cowan on January 15, 1993, in New Jersey, to Alesia Barfield and former U.S Army Sergeant Anthony Cowan Sr.

A graduate of Rossview High School, Naja holds a biology major from Loyola University and is working on becoming a Resident Nurse. Reportedly, she is going to nursing school at Chamberlain College of Nursing in Atlanta. 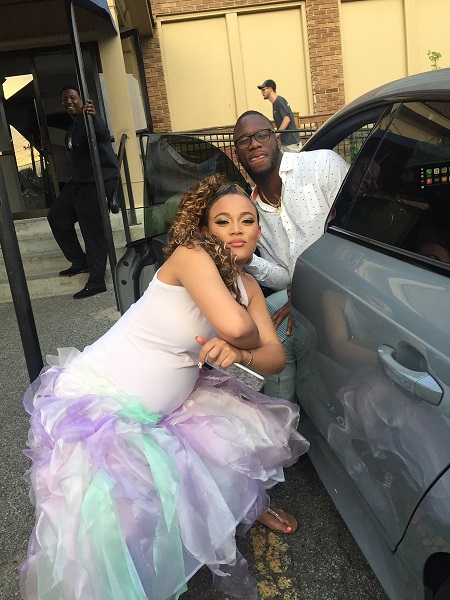 Ironically, Jones' bae is a former track athlete who had the option of studying at LSU but changed her mind. The duo met at a Mardi Gras parade through mutual friends. At that time, Jones was a senior in high school while Naja was in college. It was not like: they met and fell for each other.

Late two years, the two saw each other. At that point, Jones was already playing football, but that only made Naja deny him even more. But Jones did not give up on his love. After continuously asking her out, Naja finally said yes. Since then, they are inseparable. 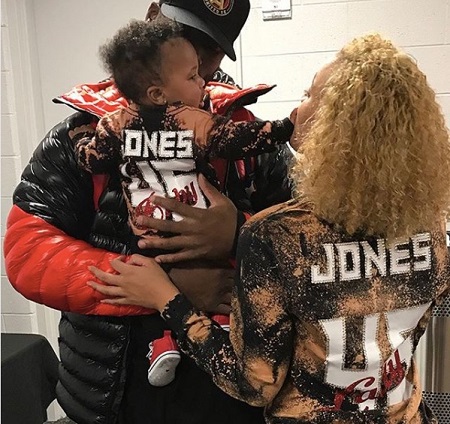 Deion is the son of Cal Jones and Tahonas Jones. Has a sister, Cassidy. Along with playing football at Louisiana State University, he majored in sports administration.

Jones’ family members, who were previously diehard Saints fans, have placed all of their fandom and support squarely behind Jones’ Falcons since his draft.

At the 2016 NFL draft, Deion Jones was picked 52nd overall in round 2 by the Atlanta Falcons. He made his debut in the Falcons' season-opener against the Tampa Bay Buccaneers where he recorded six combined tackles in their 31–24 loss.

With he has won the 2017 Pro Bowl alongside Vic Beasley Jr., Matt Ryan, Devonta Freeman, among others.