The 2016 NFL's Pro Bowl Roster Vic Beasley is playing for the Atlanta Falcons since his draft by the team in the 2015 NFL Draft. He finished the collegiate career at Clemson University where he was a consensus All-American for the Tigers in 2013 and 2014. Also, he is the school's all-time sack leader (33) at Adairsville High School.

Adairsville, Georgia native, Vic Beasley was born as Victor Ramon Beasley Jr. on 8th July 1992 under the star sign Cancer. He holds an American nationality and is of Afro-American ethnicity.

How Much Is Vic Beasley Net Worth In 2020? Know His Contract, Salary, & NFL Career Earnings

On April 25, 2018, the Falcons exercised the fifth-year option on Beasley's contract worth $12.8 million.

As reported Vic Beasley alongside Adrian Clayborn, Austin Hooper, and Ryan Allen is set to become an unrestricted free agent when the new league year begins on March 18th, 2020.

Also, he has a VIC BEASLEY official store, which helps him to generate additional value. 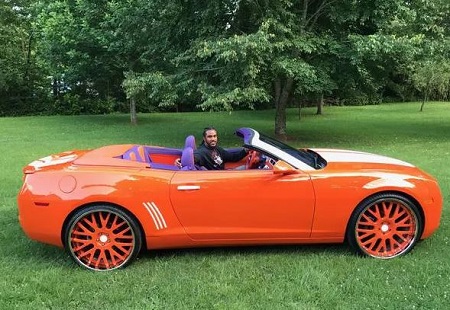 As of 2020, his net worth is approximately $20 million. Besides, he has a range of Mercedes Benz cars and themed Chevy Camaro.

There’s no evidence that No. 44 – Atlanta Falcons' Defensive end is in a relationship. He has maintained a low key personal life. Sticking up with secretive nature, Vic's most pictures on Instagram are from his profession and some with friends. 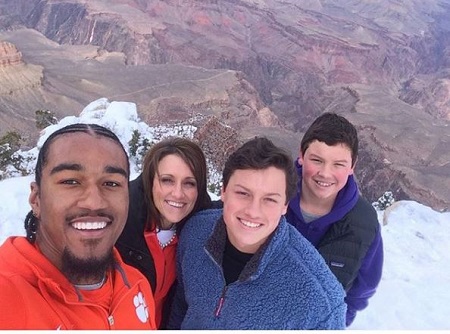 Seems like the hunk has not found the love of his life yet.

Vic Beasley was born to father, Victor Beasley, and mother, Teresa Beasley. He had a brother, Tyrone Barrett, who died on 1st February 2014. 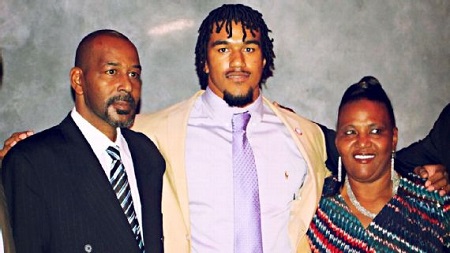 later two years, on 11th April his father Beasley Sr., who worked for a packing company, died at age 53. He remembers, sitting around the house and watching college football games alongside his father as a teen. He credits his dad as well as his mother for the sucessful NFL career.