Devonta Cornellius Freeman a.k.a. Devonta Freeman is an American football running back currently playing for the Atlanta Falcons of the National Football League (NFL). The Falcons picked the hunk in the 2014 NFL Draft in round 4 with 103rd overall.

Baxley, Georgia native, Freeman did his high schooling at Miami Central High School, where he led the school football team to the 2010 Class 6A state championship and was named the MVP. As per his commitment, he played for Florida State University but forego the senior season to enter the 2014 NFL Draft.

How Much Is Devonta Freeman's Net Worth In 2020?

Before, he signed a $2 million three years contract with Falcons, his first even NFL contract. 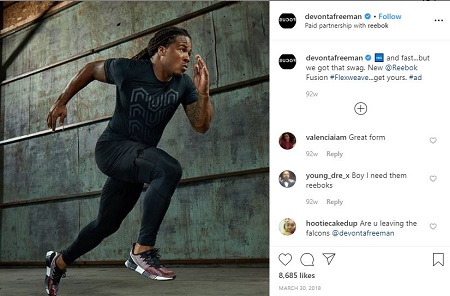 Besides, the hunk has an endorsement deal with Reebok. Scrolling through his Instagram, he shows off his lavish lifestyle. As of 2020, his net worth is $20 million, mostly earned through his football career.

Falcons star running back, Devonta Freeman is dating Malikah Nash. Though his lady is a bit mysterious, she’s been photographed on trips with Freeman, and she’s from his home state.

His lady Nash was born on January 11, 1995, to Mayli Dawn Nas and Kelsey Nash Sr.,. She was a volleyball player at her Florida high school, from which she graduated in 2013. 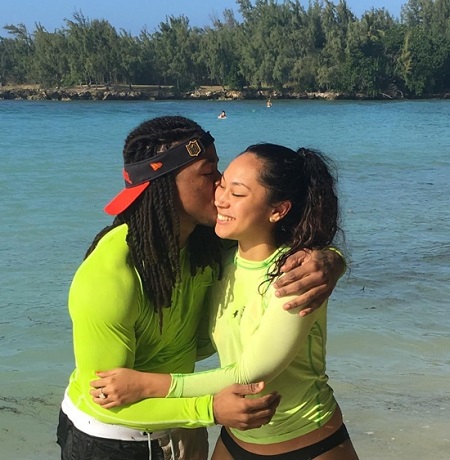 As reported, Freeman and his girlfriend travel on vacations to exotic places whenever they get the chance. Earlier, he used to post numbers of photos with his bae, but now her pictures are nowhere to be found on his socials. Did they break up? Well, without any proof, one cannot assume.

Devonta Freeman was born to Lorraine Freeman and Alfonso Nails on March 15, 1992, as the first of seven children: four girls and two boys. 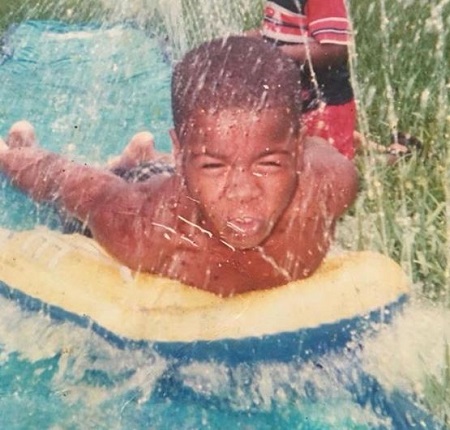 He graduated from Miami Central High School in West Little River, Florida, in 2010. Subsequently, he enrolled at  Florida State but did not graduate; instead, he entered the NFLDraft.