As a Defensive end, Deatrich Wise Jr. reportedly earns around $645,000 as his yearly salary from New England Patriots. Further, Deatrich Wise Jr. has an estimated net worth of over $1.5 million. Deatrich is currently in a romantic relationship/affair with his girlfriend Chanell J. Clark-Bibbs.

Deatrich Wise Jr. was born on July 26, 1994, in St. Petersburg, Florida to parents Deatrich Wise and Sheila. As per his nationality, he is American and belongs to the Mixed ethnic group.

Wisw Jr. family is very much caring and supportive of his NFL career since his father is also a former NFL player.

Estimated career earnings of Wise Jr. is tabulated below:

In addition, the NFL player has an average annual salary of $645,000. Deatrich Wise Jr. has so far earned $2.5 million from his entire career in the NFL.

Deatrich's girlfriend is a former volley player for the Cypress Falls high school and she also played for the University of Arkansas and Georgia Tech. 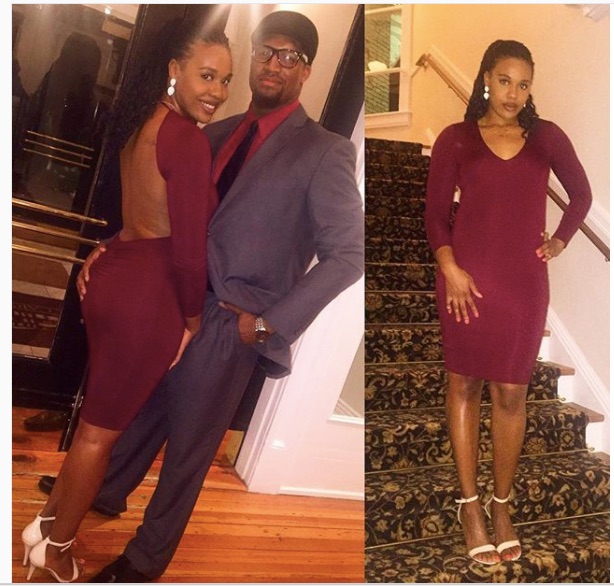 Chanell was born to parents Kathy Clark and Harry Bibbs on April 3, 1994, in Houston, Texas. Besides, she has two sisters and a brother and completed her graduation in 2016.

So far there is no news confirming that they are married/engaged on media. They might be planning to get married soon.

Deatrich was drafted in the 2017 NFL Draft by the New England Patriots and signed a four-year contract with it. Before being drafted, he was invited to play in the 2017 East-West Shrine Game. 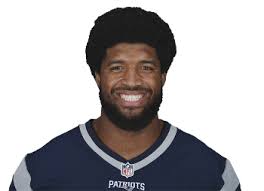 Wise impressed scouts during shrine game practices, according to NFL analyst Mike Mayock, and possibly raised his draft stock. Besides Deatrich, another popular defensive end player of the Patriots is Adrian Clayborn.