Davis Webb is a professional football player who plays in the National Football League (NFL) for the New York jets. Davis plays in the position of quarterback and Giants selected him in the 2017 NFL Draft. He played college football for the Texas Tech football team.

Davis Webb in the NFL career since 2017 and his net worth is estimated more than $1 million so far. Details about his salary, career earnings, and girlfriend are discussed below.

How much net worth does Davis Webb acquire in 2019? Know about his salary and earnings

Most of the professional players receive an annual salary in millions, and some new players salaries are below the range. Davis just began his professional NFL career, so his net worth and salary are not as much as other senior players. Despite this, so far he has made a lucrative net worth of more than $1 million.

Davis signed his first NFL contract with the Giants on May 11, 2017, for four years worth $3.53 million. Apart from this, he is living a luxurious life with his extraordinary net worth. Well, he also possesses some expensive assets whose total value is reported to be around $1 million.

Is Davis Webb Single or Dating Someone?

Davis Webb is a professional football player who is just 24 years and has gained a lot of popularity in his short career so far. Webb is among those star players who keep their personal life low profile so that others cannot access it. The exact information suggesting the current relationship status of Davis is still under review, but there are some rumors regarding it.

Unless he shared something about his love life and girlfriend, it can't be guessed whether he is in a relationship or single. Moreover, his past relationship details are also not available in the media. In addition to this, after taking a closer look at his official social media accounts, he is found to be thoroughly enjoying his life.

Apart from this, he is also involved in several social services, and he manages his professional and personal life finely. Davis is a young and energetic football player who has a height of 6 ft 5 in (1.96 m) along with a weight of 230 lb (104 kg).

Who is Davis Webb? His Bio, Parents, and Childhood

Davis Webb was born as Davis Matthew Webb on January 22, 1995, in Prosper, Texas, to American parents. He holds American nationality and belongs to the white ethnic group. Davis spent his childhood along with his siblings in Texas in a friendly environment. 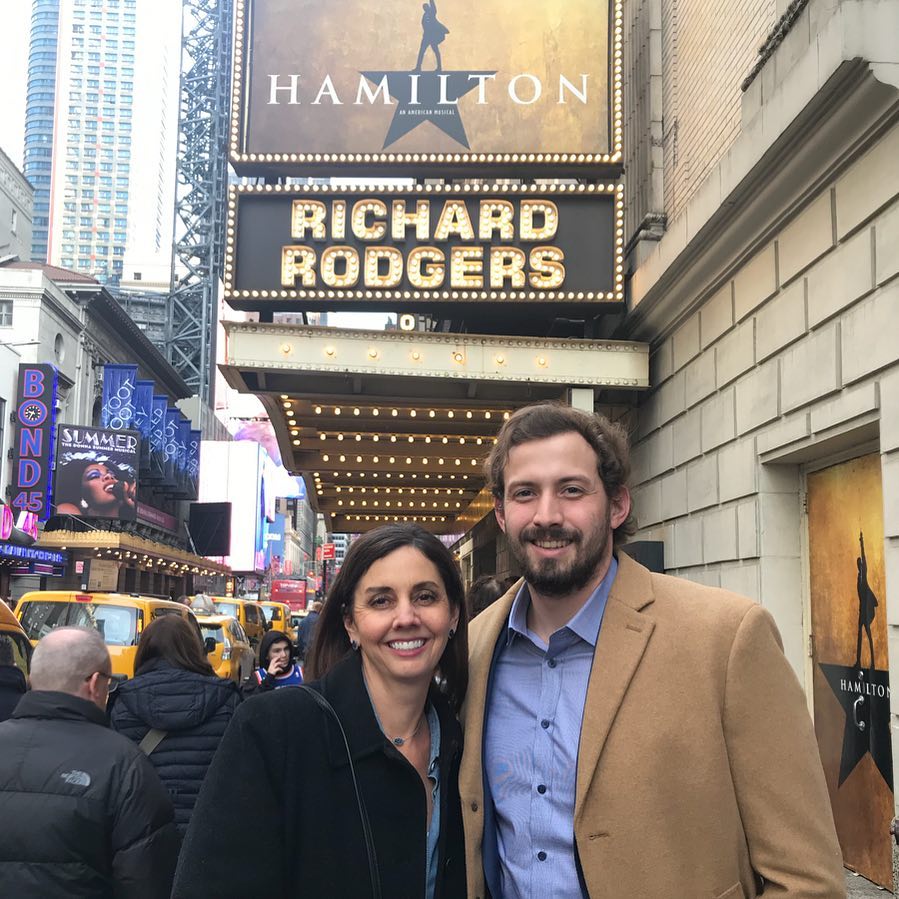 Davis Webb is a professional football player who plays in the National Football League (NFL) for the New York jets. Davis plays in the position of quarterback and Giants selected him in the 2017 NFL Draft. He played college football for the Texas Tech football team.

Eli Manning replaced Geno Smith in the position of starting quarterback after which Davis also got the chance to made his NFL debut. After playing for two seasons, he was signed by the Jets on September 4, 2018. Hr played as the back up for Josh McCown after Sam Darnold got injured.