Sam Darnold is an American professional football player who plays in the National Football League (NFL). As of 2018, Samuel Richard Darnold currently plays for the New York Jets as their quarterback. He played college football at the University of Southern California.

Samuel Richard Darnold was born on June 5, 1997, in Capistrano Beach, California to parents, Michael Darnold and Chris Darnold. As per his nationality, he is American and belongs to White ethnic group. Further, his star sign is Gemini. He grew up along with his sibling, Franki Darnold.

Darnold was selected by the New York Jets in the first round, with the third overall selection, of the 2018 NFL Draft and on July 30, 2018, Darnold signed a 4-year deal worth $30.25 million fully guaranteed featuring a $20 million signing bonus with the Jets.

He made his professional debut on August 10, in the first preseason game against the Atlanta Falcons and finished with 96 passing yards and a touchdown. 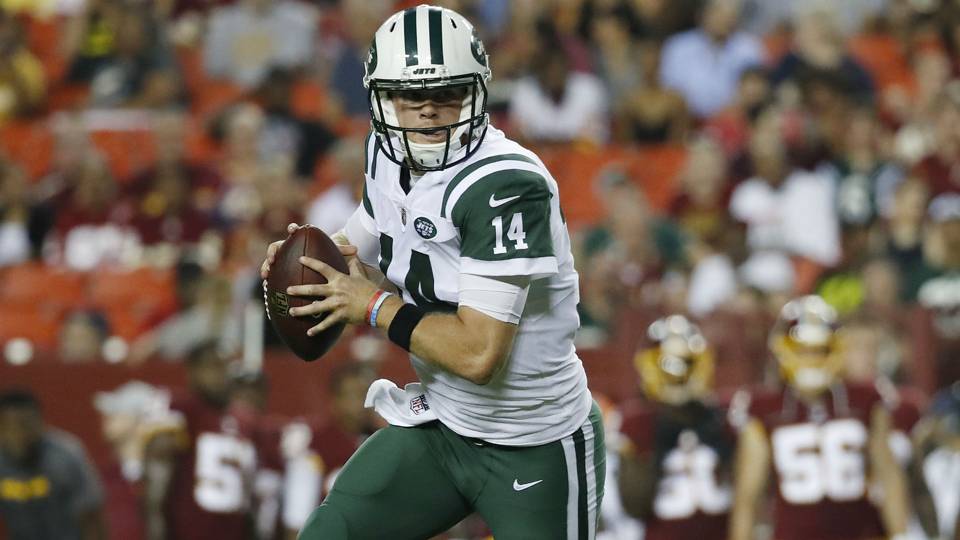 During Week 6 against the Indianapolis Colts, Darnold finished with 280 passing yards, two touchdowns, and an interception. 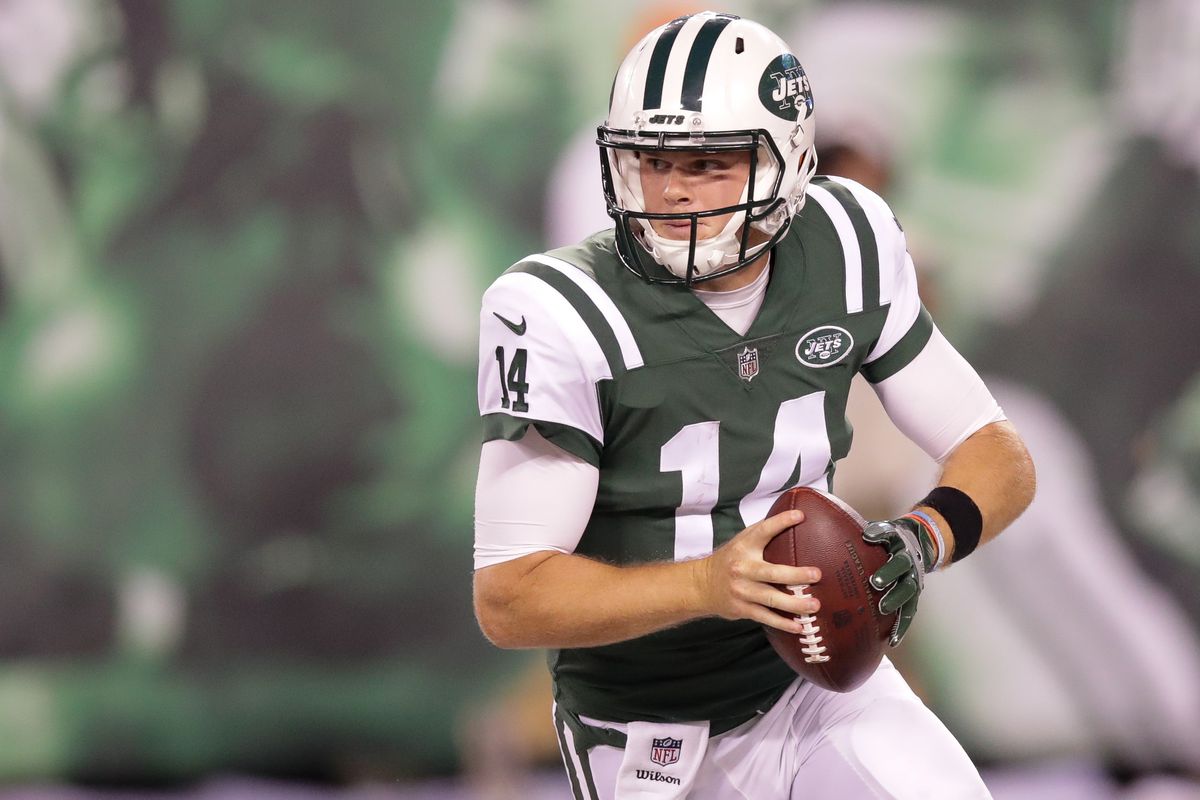 He finished the season with 2,865 passing yards, 17 passing touchdowns, and 15 interceptions.

Sam Darnold is currently dating his girlfriend, Claire Kirksey since September 2017. The couple both attended the University of Southern California and started dating since then. She is from Huntington Beach, California and played in the school's softball team. Claire was spotted cheering Sam Darnold while he was playing the game.

Stagecoach was a success. Congrats to @jonathan_labonty for winning MVP. You truly deserve it and thanks to @clairekirksey for putting up with me

Sam Darnold has even posted photos of him with Claire from time to time. The duo's romance seems to be going on great. But, they haven't yet exchanged marriage vows yet.

Sam Darnold's Salary and Net Worth

As of 2018, Samuel Richard Darnold has an estimated net worth of over $20 million. He reportedly signed a 4-year, $30.25 million worth contract with New York Jets in 2018. Further, the NFL player has an average salary of $20.56 million annually.

Other than being a famous NFL quarterback, Samuel Richard Darnold is pretty famous in social media. He has 171k followers on Instagram.

Samuel Richard Darnold is not only a world-class athlete but also has a very attractive individual. The famous NFL star is 6 feet 3 inches in height and weighs around 102 kg.