Originally, David's parents are Nigerian of Igbo origin. David was raised by his parents with five other siblings, two brothers named Victor Nwaba and Alex Nwaba. His sisters are Jane, Precious, and Barbara. 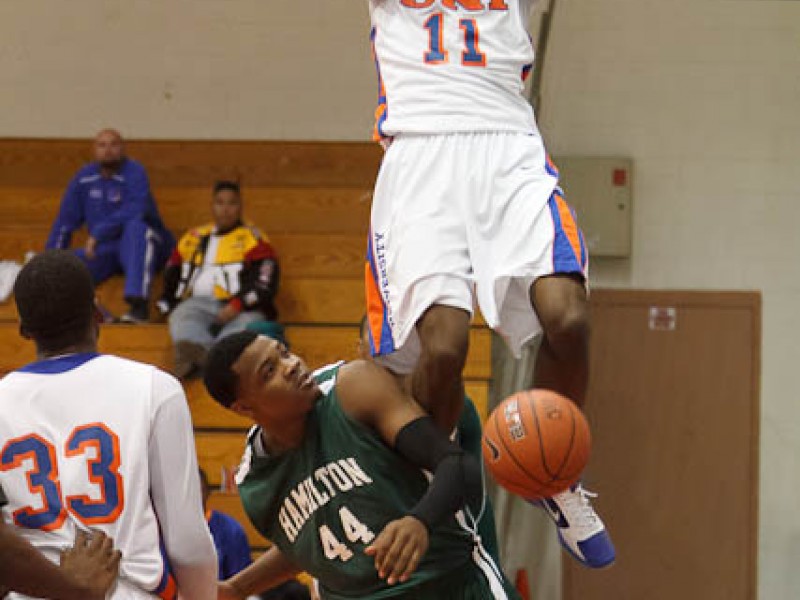 Besides, he also studied at the Santa Monica College from 2012-13. Later on, David joined California Polytechnic State where he studied from 2013-2016.

In addition to that, he attended the University situated in Los Angeles after his high school education.

Talking about his relationship, there is no concrete news of the affair, but from his social media account, he might be in a relationship. Recently in the social site, he posted a photo with a caption" Appreciate you" with love sign indicating a girl. She might be his girlfriend.

Nwaba is 6 feet 4 inches tall in height and weighs around 99 kgs.

His sister Barbara is a professional athlete who competed at UC. Besides, she had won the 2015 and 2016 National Championship title and also competed in 2016 Olympics.

David Nwaba seemed to be dedicated mostly in his career.

David was two-time All-Western League Most Valuable Player honoree when he was in High School.
Initially, while joining Hawaii Pacific he red-shirted the 2011-2012 season and was transferred to Santa Monica College.

In the meantime, David was named Western State Conference South Division Player of the Year. Later on, in 2013 David was then transferred to Cal Poly.

Moreover, as a high school student, he scored a career-high 22 points on 11-for-13 shooting against Cal State Dominguez Hills. In addition to this, at the end of his Cal Poly career, Nwaba ranked 15th in program history in rebounds with a total of 465 and also one of the 23 players, who scored more than 1000 career points.

After completion of graduation from Cal Poly in sociology, David headed towards Nevada for the NBA Development League's Bighorns. Eventually, the Bighorns traded him to Los
Angeles D-Fenders on October 30, 2016.

On July 14th, 2017, David Nwaba was taken by Chicago Bulls. During his game in the Chicago Bulls, he scored a career-high 21 points against Philadelphia 76ers

Currently, he is now playing for Cleveland Cavaliers where he signed a 1 year $1.5 million contract on September 8, 2018.

David Nwaba Net Worth and Salary 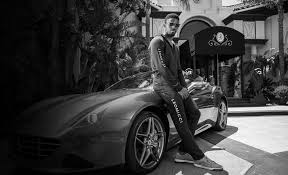 Besides, he is the 14th best-paid player of Cleveland Cavaliers this year while Kevin Love is the highest paid in the team.

Currently, his agent is Charles Briscoe of Briscoe Sports Management.