Daren Bates is an American football linebacker who plays for the Tennessee Titans of the National Football League. He played collegiate football for Auburn and also played for the Oakland Raiders. In 2013, Bates was signed by the St. Louis Rams as an undrafted free agent.

Linebacker Daren Bates was born in Memphis, Tennessee, and attended Olive Branch High School. He comes from an Afro-American ethnic background. Bates has a height of 5 feet 11 inches and a weight of 102 kg. Bates loves tattooing his body and has 107 tattoos.

Daren Bates earns a significant amount of money from playing football in the NFL. Daren received an annual salary of $405,000 when he was first signed by the St. Louis Rams of the NFL. After that, his salary has increased linearly.

Daren Bates also gets paid from his endorsement deals and sponsorships. He makes in the same range as Rodger Saffold,  Austin Johnson. However, Daren Bates' net worth is still not disclosed.

The 29-year-old Bates is a married man but information regarding his wife is still not known. The pair gets along very well and together they share two sons who are still young. 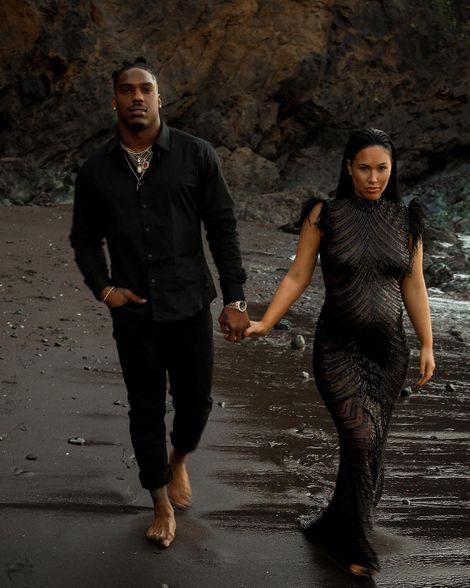 Daren Bates usually posts his wife's and son's photos on his Instagram with beautiful captions.

David Bates was born on November 27, 1990, in Memphis, Tennessee, USA. He is a Memphis native and a huge Memphis Grizzlies fan. His mother, Weslynn Bates, was a heart transplant recipient and lived some wonderful years after her surgery. She died in 2015.

In 2018, Bates, along with his teammate Armonty Bryant opened Astrokids Gym, which offers children's classes and camps based upon proprioceptive learning in Austin, Texas. 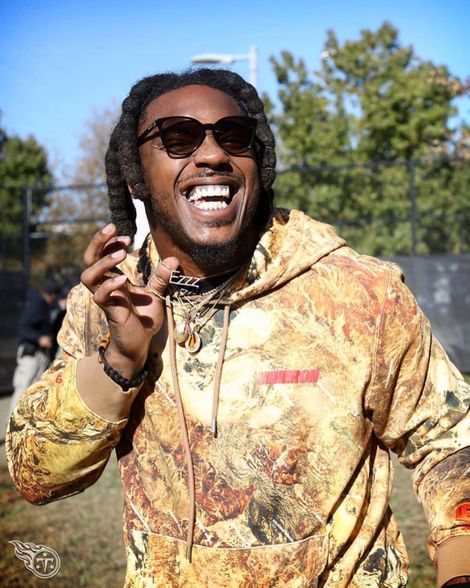 On March 11, 2017. Bates was signed by the Titans as an unrestricted free agent. Bates still plays for the Tennessee Titans.

Charged with possession of Marijuana

In February 2019, Daren Bates faced a marijuana possession charge in Sumner County after an incident. He was caught with three marijuana joints in his car at a Hendersonville Coffee shop, according to a police report.

Bates was brought before the jurisdiction in Sumner County General Sessions Court on March 27, but the case continued until May 28.