Dan Brandon Bilzerian better known as Dan Bilzerian is an American internet sensation and gambler who is widely recognized for his lavish lifestyle. He is also a professional poker player, trust fund beneficiary as well as an established actor.

Also known as Instagram King, Bilzerian often flaunts his lavish lifestyle on social media. The controversial playboy Dan Bilzerian has an estimated net worth of $200 million in 2020.

Dan Bilzerian Net Worth 2020; How much does he Earn?

Dan Bilzerian has an estimated net worth of around $200 million in 2020 while his net worth in 2019 was reported to be $150 million. He makes huge money playing poker having started playing in 2009. 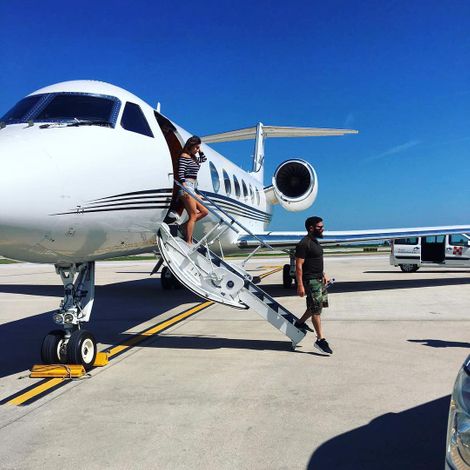 there were several rumors that his money came from his father, Wall Street corporate raider specialist Paul Bilzerian who was convicted of violating tax laws and other securities violations stemming from unsuccessful takeover attempts during the 1980s. His father was ordered to $60 million but could not pay all the money. 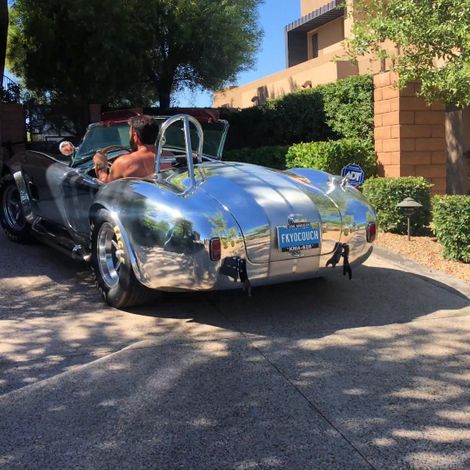 The playboy lives in the Hollywood Hills but also owns million-dollar houses in Los Angeles and San Diego. From pictures of yacht parties and expensive cars to guns and his adorable cat Smash ball, he has a lavish lifestyle.

If you judge Dan Bilzerian from his pictures on Instagram, you would probably assume that all day, every day, the hunk is surrounded by stunning women while flying in a private jet, partying, or swimming in his pool.

Until now, Bilzerian has been in relations with several women. Furthermore, he was in the news for a close and intimate relationship with Ashley Soule who is a girlfriend of Former CEO of Bodybuilding.com Ryan Deluca.

Most prominently, he dated Andreea Bolbea for a long period of time. Andree Bolbea had planned to become the spouse of Dan. Unfortunately, their relationship could not come to the gate of marriage and still, Dan Bilzerian is not married.

Going on a date

Moreover, in 2017, Bilzerian announced he’s in a relationship. He confirmed he is dating Sofia Beverly, a model who is 16 years younger than him. The pair at a marquee pool party but admits it wasn’t exactly the fairytale love-at-first-sight meeting.

Besides, he suffered from heart attacks by the age of 32, due to heavy drug abuse. He is passionate about guns. He got the license too. Until now, he has collected 97 guns.

In August 2014, he was banned from a Miami Nightclub for kicking model Vanessa Castano in her face. On Dec 9, 2014, he was arrested at Los Angeles Intl. Airport for bomb-making charges. However, he was released from the custody on the day he arrested and charges were dropped.

In June 2015, he made an announcement of bidding to run for the President of United States in 2016 Election. Later he stopped his run and supported Donald Trump. He is a philanthropist and believes in charity. He is not gay. He does not have a boyfriend.

Dan Bilzerian was born as Dan Brandon Bilzerian on Dec 7, 1980, in Tampa, Florida, United States. He is an American by his nationality and belongs to white ethnicity. His birth sign is Sagittarius. He also follows Armenian.

His father, Paul Bilzerian, is an American takeover corporate specialist while his mother, Terri Steffen, is a house maker. His parents have set trust for both of his sons.

Dan Bilzerian has enrolled in the NAVY SEAL training program in 2000. After several efforts, he did not graduate. After his military career, he attended the University of South Florida and majored in Operation and Criminology.

He crashed into 2009 World Series of Poker Main Event and he finished in 180th place. In 2010, the Bluff Magazine voted him as one of the funniest poker players on Twitter.

Dan Bilzerian has made his appearance in short roles in various movies named Olympus Has Fallen, Lone Survivor, The Other Woman, The Equalizer, Cat Run 2, Extraction and War Dogs.