2019 WNBA Rookie of the Year, Napheesa Collier is an American professional women's basketball player. As of 2019, she currently plays as a Forward for the Minnesota Lynx of the Women’s National Basketball Association (WNBA). 2019 WNBA draftee, Collier was selected by the Minnesota Lynx as a first-round 6th over-all pick.

Raised in O'Fallon, Missouri, Napheesa was born on September 23, 1996, to Gamal Collier and Sarah Collier. As per Collier's birth details, she holds an American nationality and belongs to the ethnic group of Africans. Also, Napheesa was born under the zodiac sign, Libra.

Reportedly, Napheesa is the 7th best-paid player of the team, earning $55,059 as an annual average salary. Furthermore, young talent is yet to collect money as net worth. However, after the end of the 2019 WNBA season, she has accumulated $49,539 as career earnings. Similarly, by the end of 2020, her career earning is believed to rise and reach around $100,069. 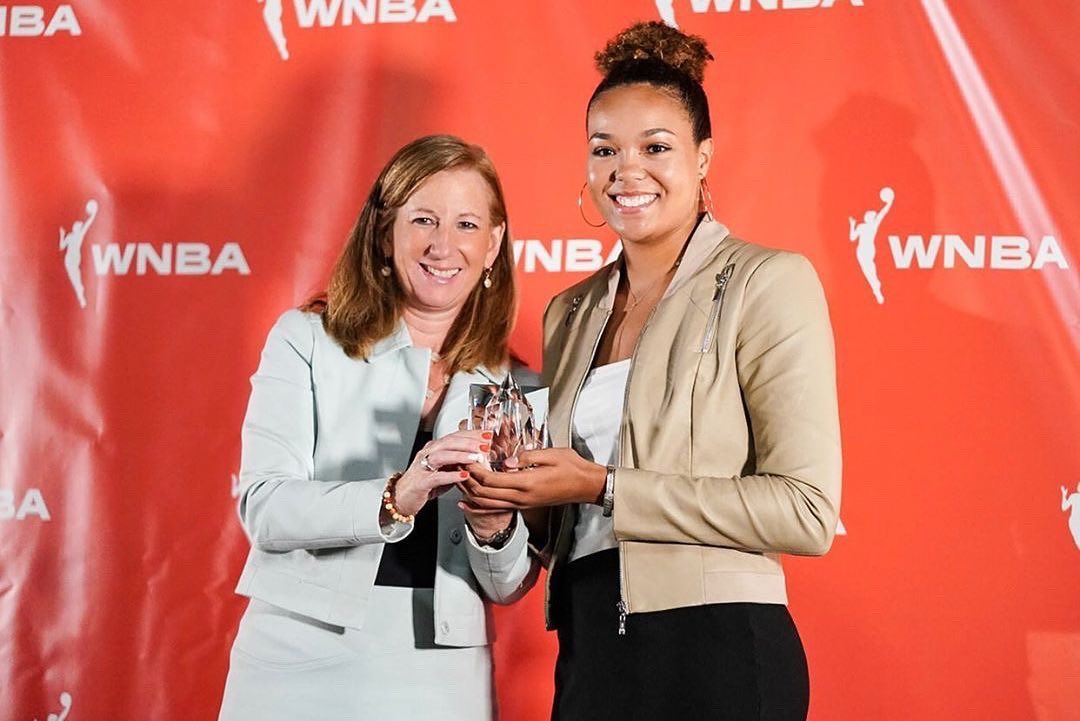 As per her current contract, she signed 4 years/ $220,235 contract with the Minnesota Lynx on MAY 1 2019. Also, in 2019, she earned a base salary of $49,539, while carrying a cap hit of $49,539. Although she has been earning a significant amount of money from her professional career, she is yet to reach the level of Sylvia Fowles and Seimone Augustus in terms of salary.

Well, Collier already seems to have found the love of her life. Reportedly, she is engaged with her long term boyfreind, Alex Bazzel who is NBA/WNBA/COLLEGE Skills Trainer. The couple was first spotted socially on October, 4th, 2018 after Napheesa posted a picture on her Instagram account with the caption "Happy national boyfriend day." 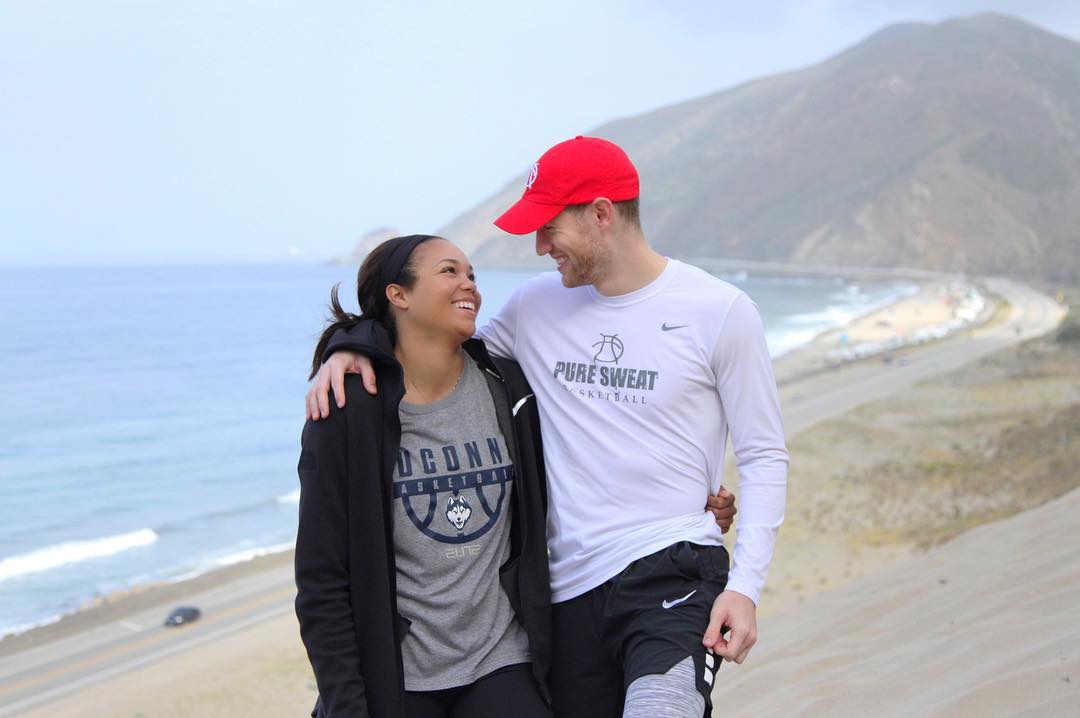 However, the couple is reported to be dating since long ago before they finally disclosed them as a couple. Moreover, the couple decided to enter the next chapter of their relationship on October 24th of 2019 i.e the day they got engaged in New York City. Furthermore, her boyfriend, Alex proposed her with the beautiful ring in Central Park. 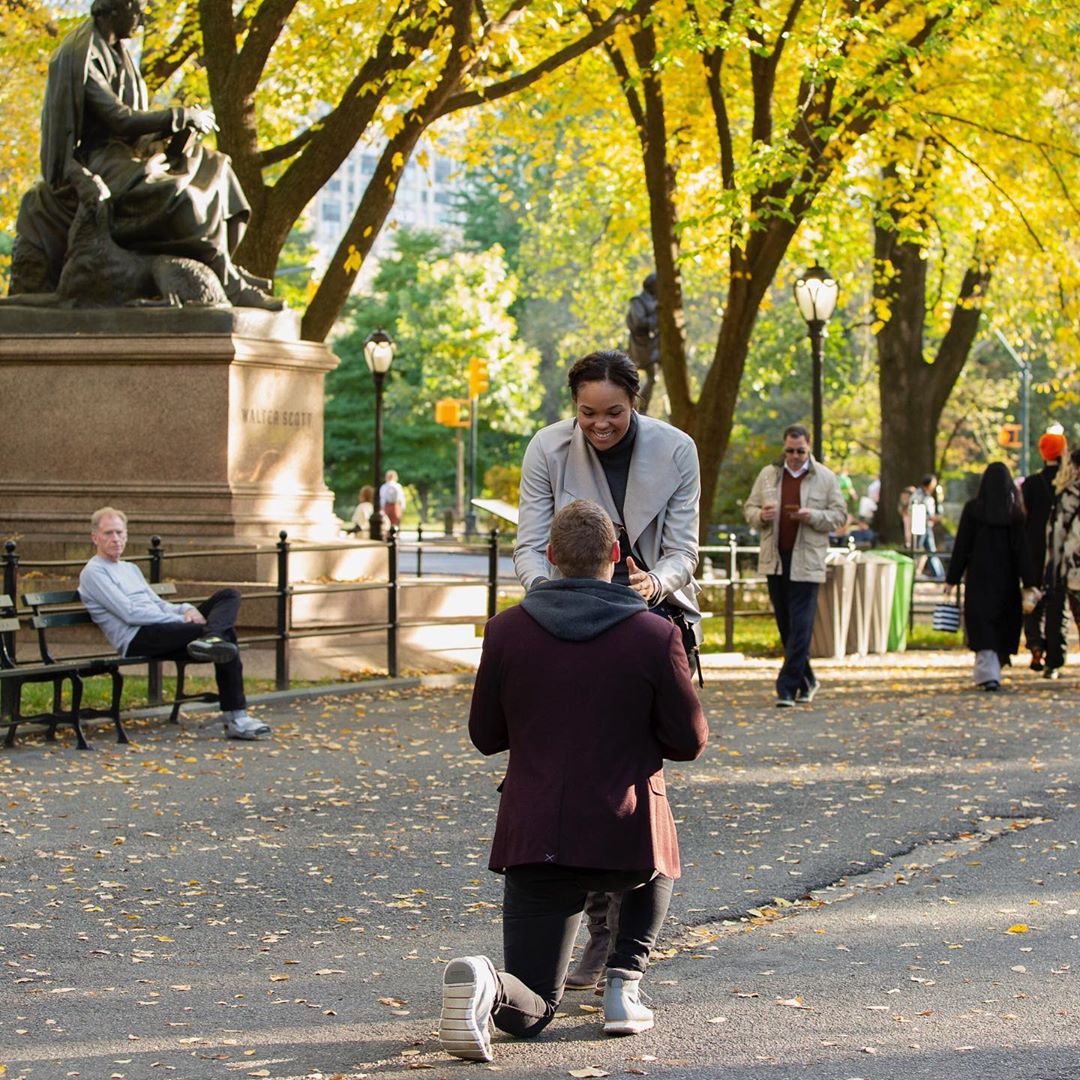 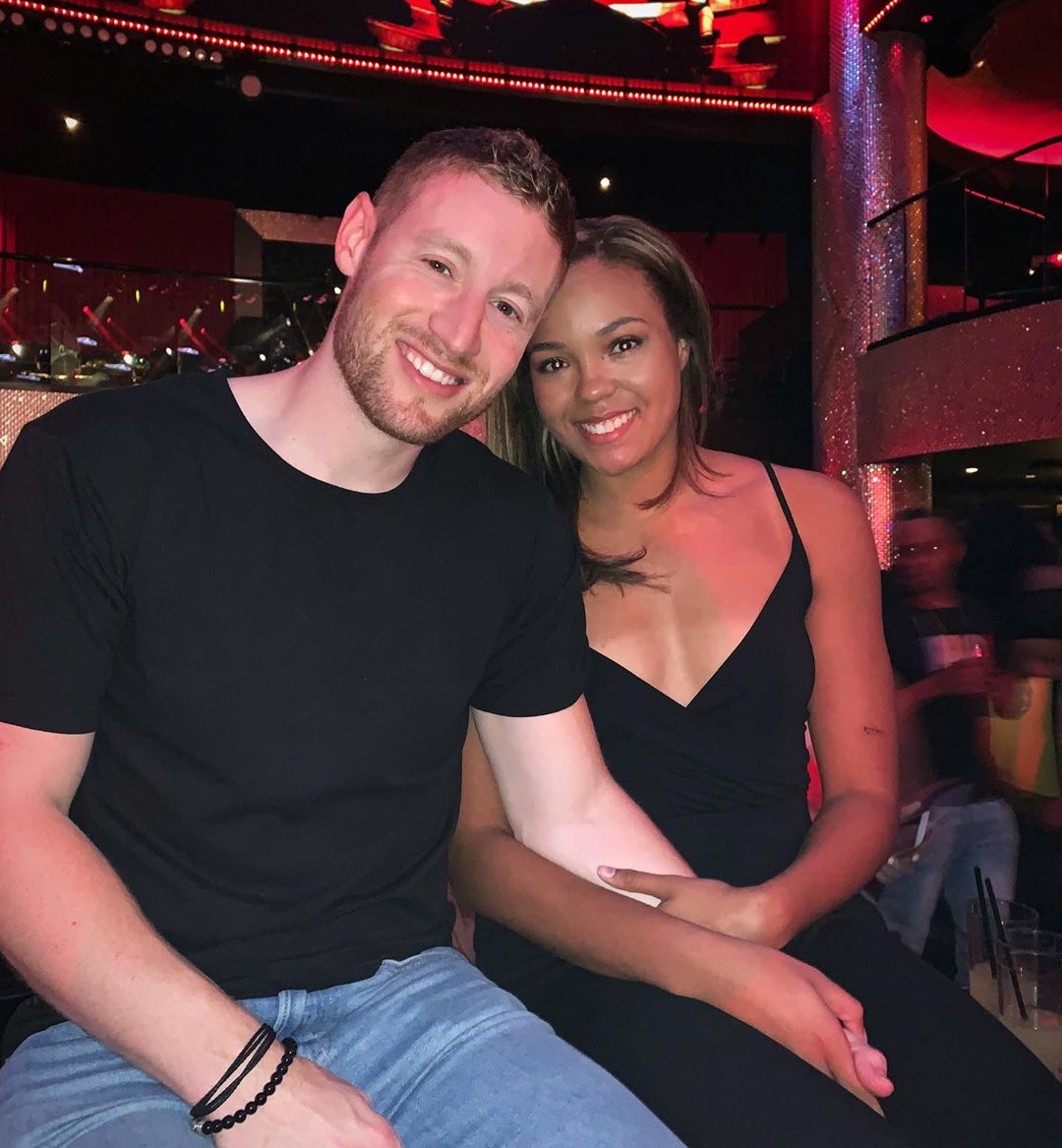 On her boyfriend's 27th birthday, she uploaded a picture of them together, captioning "Happy birthday! So thankful to celebrate this day with you and cheers to many more!" which pretty much sums up how deeply and madly they are in love with each other.