Danielle Robinson is a professional basketball player for the Minnesota Lynx of the Women's National Basketball Association (WNBA). She selected the first round of the 2011 WNBA Draft (6th overall) by the San Antonio Silver Stars. Also, she played for Tarsus Belediye (2012–2013), ZVVZ USK Prague (2013–2016), Mersin Büyüksehir Belediyesi S.K. (2016–2017), and Phoenix Mercury (2017).

A native of San Jose, California, Danielle Robinson was born on May 10, 1989. The 5 ft 9 in tall, is an American by nationality who belongs to the Afro-American ethnic background.

Besides WNBA, she has also played for her International team as well as European league, through which she might have earned a decent sum. 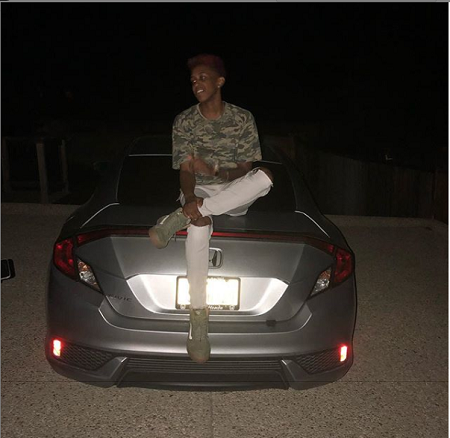 With a remunerative income, she lives a standard life. Though, she has not disclosed the car brands she has few in the list.

When it comes to her personal life, Robinson, 30, is a quite confidential person. The Minnesota Lynx' Point guard is yet to disclose her relationship status to the public. Additionally, she has not been spotted in public with anyone who is assumed to her partner. Hence, she is possibly single.

Born into an athletic family, Robinson's father, Albert, played some football while her mother, Denise, played basketball at Hampton College in Virginia. 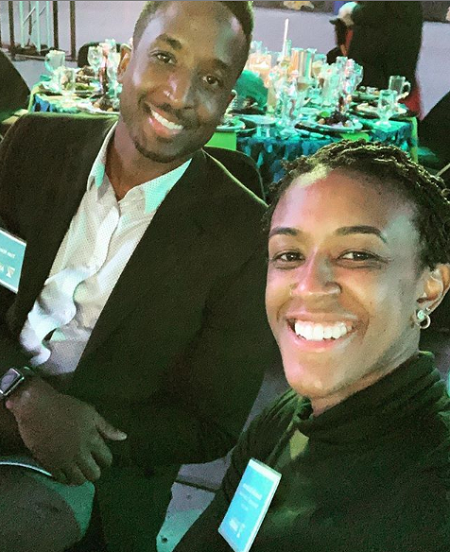 Further, she grew up with her brother, Jonathan, who also played basketball at Hampton College in Virginia. Robinson said, “I have an older brother and basically, whatever he did, I wanted to do. And basketball was the first sport I saw him play and so I followed in his footsteps. I went to all his practices when I was young and actually jumped into them – no matter how small I was – and just fell in love with the game.”

Following her excellent basketball performance at Archbishop Mitty High School, she enrolled at the University of Oklahoma where she played for the Oklahoma Sooners women's basketball team from 2007 to 2011.

At the 2011 WNBA Draft, the San Antonio Silver Stars picked Robinson in the first round with the 6th overall pick. She promptly established herself as perhaps the quickest athlete in the WNBA.

In 2015, she re-signed the team as free agency. The following season she was sidelined for the whole season due to an Achilles injury.

For the 2017 season, she was traded to the Phoenix Mercury in exchange for Isabelle Harrison and a 2017 first-round pick.

On March 6, 2018, Robinson was traded to the Minnesota Lynx, where she teamed up with Jessica Ditzel, Lexie Brown, and Seimone Augustus.