Mychal Mulder is a Canadian Professional Basketball Player who plays as a Guard for the Golden State Warriors of the National Basketball Team. Mulder attended Catholic Central High School and for his collegiate year, he enrolled at the Vincennes University and played college basketball and then transferred to Kentucky University to play for the Kentucky Wildcats Men's Basketball Team. He was an Underdrafed in the 2017 NBA Draft.

Mulder was born on 14 June 1994 under the star sign Gemini. He holds Canadian Nationality and is a native of Etobicoke, Ontario. want to know more about Mychal, who is his adoptive parents?  who is he dating? and alot more

How much does Mychal Mulder earn?

The Native of Ontario has earned his net worth from his professional career but hasn't accumulated much since his debut. His estimated net worth is $50.000.

The No.15 for the Golden State Warrior is at the starting phases of his career and has been showing improvements since he debuted against Los Angeles lakers. He scored 14 points in 34 minutes off the bench while grabbing six rebounds in Golden State's 18 points victory playing alongside Damion Lee, Ky Bowman, etc.

Mulder has signed a 10-day contract with the Golden State Warrior which included $50,752 guaranteed money. He made a strong impression on the head coach of the warriors which will have a positive effect on his future NBA career.

Although there aren't any specific details regarding the salary of Mychal in Windy City Bulls and Sioux Falls Skyforce, he would have received minimum wages. The 25-year-old will definitely receive sponsorship and endorsement deals that add value to his net worth after becoming a top-notch player in the NBA.

Mulder has been a single man and hasn't been seen with anyone or rumored to be with anyone. He is a dedicated player to his profession and is always continuing his efforts towards improving and repaying his parent's kindness. He is still unmarried and single and hasn't shared anything about his personal life in the media like other players in the G-league. 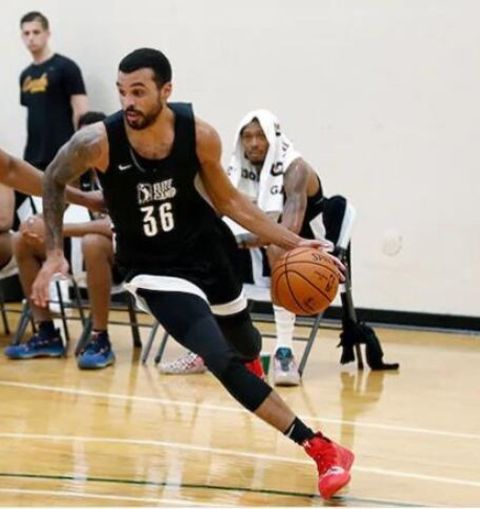 The Canadian player is rarely seen on his social media sites as well which makes it difficult to know what's going on in his life.

Mychal Mulder was adopted by Randy Mulder and Jennifer Gignac at just three months old. His father named him after Mychal Thompson. His father worked at General Motors who was forced to retire after a leg injury. 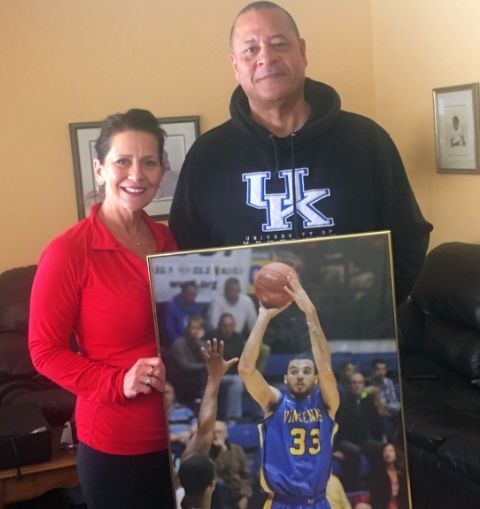 Mychal was raised alongside another elder adopted sister, Cynthia Mulder. After attending Catholic Central High School where he was coached by the Pete Cusumano. During his high school career, he was considered one of the Top 10 Canadian Prospect in 2013. His coach played a great role in his life.

"My high school coach did a great job of bringing us across the border and entering us in American tournaments and making sure we had every opportunity available to us to be seen," said Mychal according to CBC News.