Cristian  Romero is an Argentine footballer by profession who currently plays for Premier League Club Tottenham Hotspur, on loan from Serie A club Atalanta. Romero has represented Argentina at the “2017 South America U-20 Championship” in Ecuador, winning seven caps.

Making his senior debut in 2021, Cristian won the 2021 Copa America along with his fellow countryman Lionel Messi and other members. He was honored with Serie A defender of the season 2020-2021.

Performing in an elite competition as a top footballer had always been his desire, even as a toddler, which he is fulfilling right now.

Cristian Gabriel Romero, popularly known as Cristian Romero, was born on April 27, 1998, in Córdoba, Argentina, under the star sign Taurus. Cristian was raised by his mother Rosa and his father Quito in Villa Rivadavia. He grew up along with his two elder siblings, a brother named Franco and a sister named Aldana. 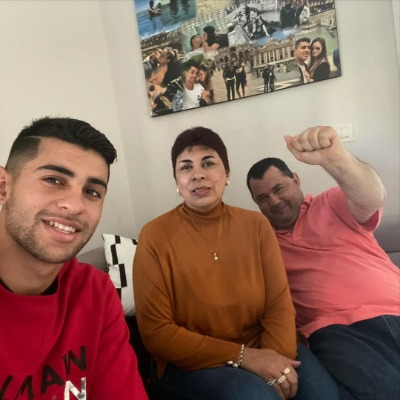 Tottenham's center-back, of course, attended a certain academic level; however, the detailed information isn’t available to any public sources. Cristian rarely shares information regarding his personal life and early life.

Cristian Romero’s Net Worth and Earnings In 2021

Cristian Romero’s life has changed a lot since his fame has risen above to a well-known star. Despite being raised in a relatively low-income family background, Cuti (nickname given by his sister) has been making a good sum of money through his dream career. According to the sources, the player has an estimated net worth of about $5 million approximately. 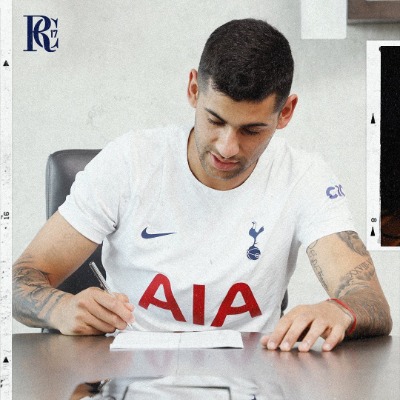 The Serie A Best Defender(2020-2021) is estimated to have an annual salary of about £1, 612, 000. His earnings, first of all, obviously come from his profession as a football player, brand endorsements, and commercial advertisements. He signed a contract with Tottenham Hotspur for a bid of €55M which will last for 5 years.

Cristian at present also has an exotic car and a good house. Romero is undoubtedly is living an exuberant lifestyle.

Like any other athlete, Cristian Romero also prefers to keep his personal life a secret. However, the player tied the knot with his wife Karen Cavaller in August 2020, after two years of dating. According to sources, the duo started dating back in 2018 and have been inseparable since then. 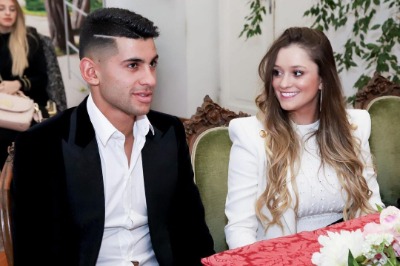 The Argentinian player doesn’t miss a chance to thank his wife for being by his side every moment. The couple announced that they are expecting their very first child in June 2021. The young pair seem to be excited about becoming parents for the first time. They seem to be happy together, spending a quality life sharing love with each other.

Read about the relationship status of Nuno Espirito Santo. Cuti also uses a Twitter account named @CutiRomero2, which has 35K+ followers at present. You can know more about him through his social media.

Stay tuned with Playerswiki for information regarding more athletes.