Corey James Kispert is an American Basketball Player who ended the season with the Gonzaga Bulldogs of the West Coast Conference (WCC) and declared for the 2020 NBA draft. He was declared a four-star prospect by recruiting websites such as 247 Sports, ESPN, and Rivals at the end of his high school career.

James was born on 3rd March 1999 under the star sign Pisces. He was born to parents Craig Kispert and Deri Kispert and was raised in Edmonds, Washington alongside Twin sister Casey Kispert.

The Small Forward for the Gonzaga Bulldogs has submitted the paperwork to enter the 2020 NBA Draft. Kispert is ranked as the #63 prospects in between Aaron Henry and Abdoulaye N'doye by the CBS Sports. If Corey manages to be selected in the top sixty draft pick, he will possibly earn a decent sum in the drafted team as the NBA is one of the highest paying league in the sports industry.

His projected salary is estimated to be around $1,000,000-2,000,000 annually. But since he has not appointed an agent, he will be testing the draft waters maintaining his college eligibility alike Rayshaun Hammonds.

Coming to his collegiate career, college players are not paid any salary or any means of financial help from the academics but in return for their hardwork and dedication towards the team, they are repaid in terms of benefits such as scholarship and other essentials which help the player to focus on their play and improve their game. He received a scholarship of $45,140 alone upon entering Gonzaga. 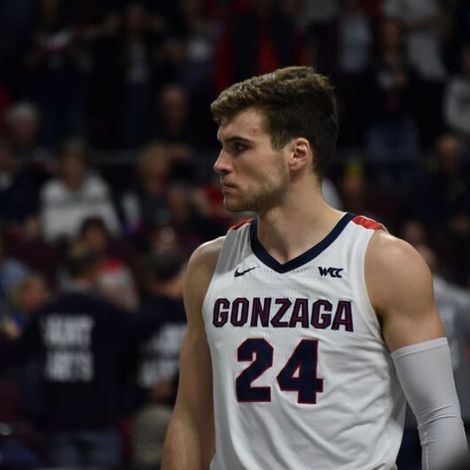 As mentioned, Kispert has not earned any decent amount from his basketball profession and will soon start earning after he becomes a professional. His net worth, as of 2020, is still under review and will be updated shortly.

The 21-years-old is in a relationship with Jennifer Wirth who also happens to be a member of the Gonzaga women's basketball team. Their relationship started in March 2018 and have been together for more than two years. 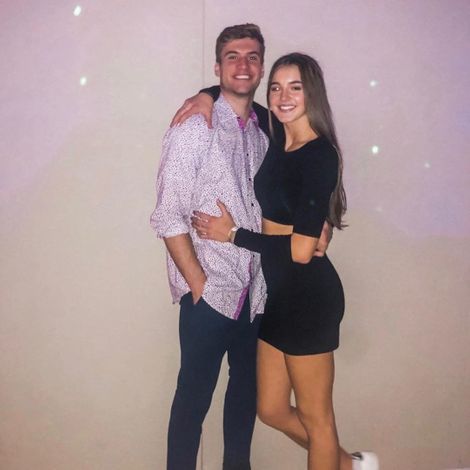 Scrolling through Kispert's Instagram, the couple seems to enjoy occasional travels and visit different places. They are always on a adventures journey each time they met and are living a happy life enjoying each other's company.

“I liked hitting 3s better than getting knocked in the face.”

Kispert's grandfather, Dainard Paulson, comes from a football background. His accolades include two All-star honors and 19 interceptions during his active years where he played six seasons for the New York Jets (then New York Titans). 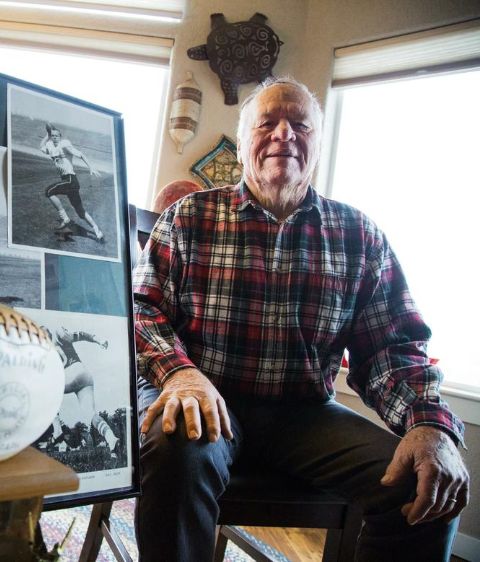 Paulson is always trying to convince his grandson to play as a quarterback and lead his legacy as a football player. But Corey describes basketball as his first love and further elaborates that it was easy on the body. Although Kispert played football for a couple of seasons in his high school but eventually switched to basketball which was an easy decision for the small forward.

As the years have passed, Paulson has come to embrace his basketball career since he is progressing towards greater heights in the NCAA Division I League.

Having a decent height and weight ratio, he is able to move a lot faster which is perfect for the small forward.