Cartavious "Tank" Bigsby is an American football player who currently plays University football. He attended Auburn University and played for the football team Auburn Tigers Cartavious is in Sophomore class and plays from a running back position for the Auburn Tigers and wears a shirt number 4.

Bigsby went to Hogansville, Georgia's Callaway High School. He carried for 1,636 yards and 27 touchdowns as a senior and 2,221 yards and 22 touchdowns as a junior. He is committed to playing collegiate football at Auburn University. 247 Sports listed him as the 7th best overall recruit in Georgia, and Rivals ranked him as the best running back in the country. 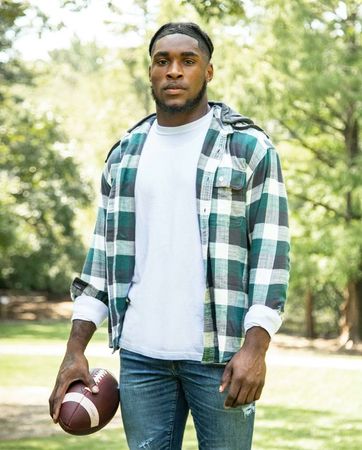 In his first year of 2020, Bigsby took over as Auburn's starting running back. He rushed for 146 yards on 20 carries against Georgia, his first 100-yard game. Bigsby was named the SEC Newcomer/Freshman of the Year after averaging 6.0 yards per rush for 834 yards. Bigsby is performing excellently for his University team, Auburn Tigers. He is set to make his appearance in the NFL draft after college. 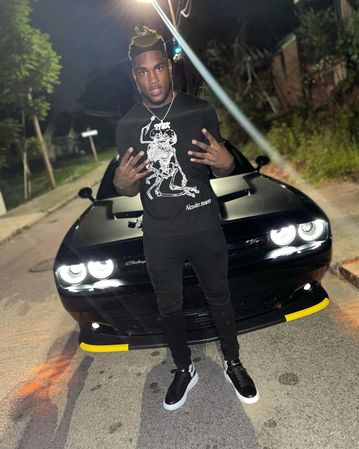 Bigsby will earn a hefty sum of money once drafted into the National Football League. According to the sources, Auburn's star player Bigsby earns money from advertisements and endorsement deals. But, Bigsby has not revealed how much he gets paid from such advertisement and sponsor deals.

Bigsby also makes money from Twitter and Instagram, as per the sources. Bigsby has a net worth of $1.5M as of now.

Cartavious, a talented Auburn Tigers player, has a lonesome existence. Bigsby tries to keep his personal life private because he is such a tranquil person. Cartavious does not appear in public places with any girl. So, it is difficult to tell if he is dating someone or not. 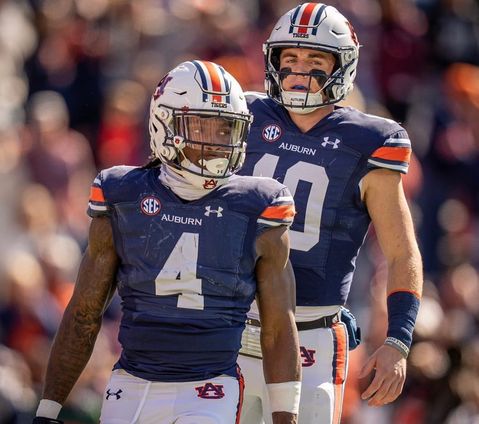 Cartavious' professional career is just getting started. As a result, his football career takes precedence over his love life. We're not sure if he's dating somebody or simply waiting for the right opportunity.