Cole Wright is a famous sportscaster currently working for NFL Media as their sports anchor and is known for hosting several high-level games. Other than working for the NFL Network, he also worked for FOX Sports, CBS, NBC,  WVLA-TV, ESPN, and NESN Daily.

Wright earns around $100,000, annually and has an estimated net worth of over $1.5 million. Cole is currently married to his longtime girlfriend Reagan and has a daughter named Paisley.

Cole Wright Salary and Net Worth

The American sportscaster Cole Wright has an estimated net worth of $1.5 million and receives an annual salary of $100,000 from his successful reporting career with NFL Media, as of 2021.

The NFL is the highest sports level and its announcers are paid for accordingly. The top announcers make over $1 million per season. Industry averages are not published by sport or league, but major television networks pay the highest salaries and often hire ex-star players to their broadcasting teams.

Cole is working for one of the most reputed sports networks around the world and is also well known for paying a quite good amount of salary. Being a regular sports sportscaster for the NFL Network, he receives a decent amount.

Further, he earns some extra amount from various sources including tv appearances as a guest. Well, like other successful sportscasters, Cole also lives a luxurious life in his well-equipped mansion which is supposed to be expensive.

Cole is married to his girlfriend Reagan after having an affair for a long time on August 25th, 2012. The couple is blessed with a daughter named Paisley. Well, they seem to be made for each other as their relationship suggests so. 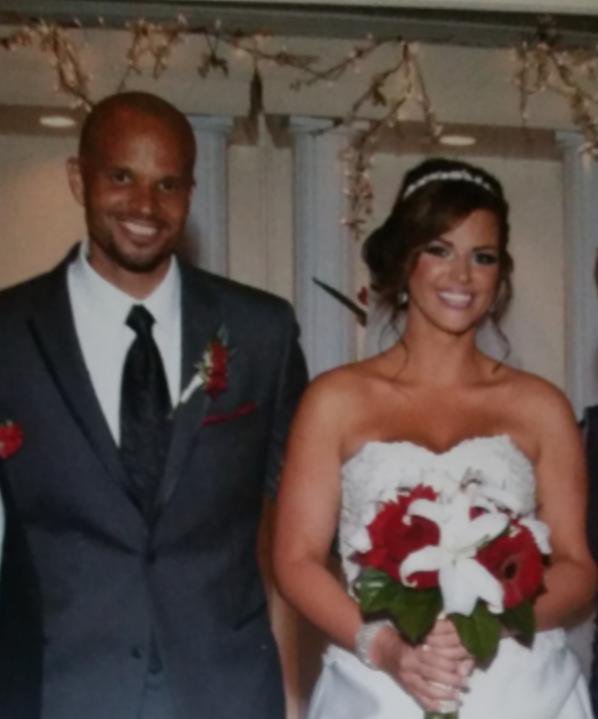 Cole and his wife Reagan during their wedding ceremony SOURCE: Twitter

The lovely couple is also referred to as an example for some people whose relationship doesn't last long. Other than being a famous sportscaster, he is quite active on social media with a huge fan following. 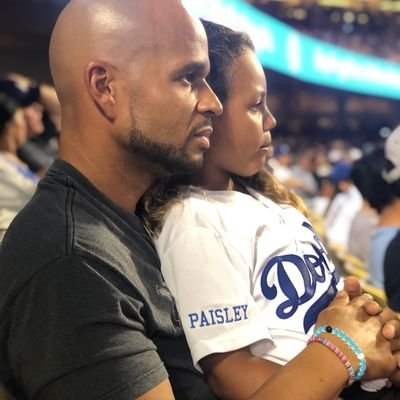 In his spare time, Cole enjoys playing golf, working with his family, going to the beach, and watching baseball, remaining a passionate fan of his hometown Chicago Cubs.

Cole Wright was born on June 4, 1978, in Joliet to parents Brian Wright and Kay Wright. As per his nationality, he is American and belongs to a Mixed ethnic group.

Cole Wright completed early education at Waubonsie Valley High School located outside of Chicago. Later he played baseball for the Waubonsee Community College. Wright graduated with a Bachelor of Arts in Communication in 2003 from the Briar Cliff University in Sioux City, Iowa.

Cole started his broadcasting career in 2004 with the CBS affiliate KLST-TV, San Diego, Texas, and eventually moved to NBC affiliate KETK, Tyler in 2006. 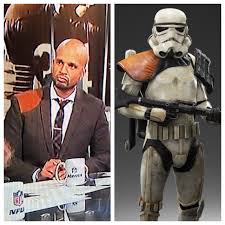 In addition, Cole also worked for NESN and ESPN from 2008 to 2014. He started working with FOX in 2014 hosting Sports Live. During his time with the ESPN hosting Sportscenter, he worked alongside John Anderson and Max Bretos.

Currently, Cole is working for the NFL Media as their sports anchor since 2015.