Cody James Stamann, famously known as Cody Stamann is an American Mixed Martial Arts fighter who is currently competing for American renowned MMA promotion, Ultimate Fighting Championships in the Bantamweight division. He began his professional MMA career in 2010 and is ranked #11 in the UFC Bantamweight Rankings currently.

Stamann is currently dating his girlfriend Sydney Grae. He currently has an MMA record of 18-2-0

Cody Stamann Net Worth and Earnings in 2019; How much does he Earn?

He has earned a good deal of money through his profession as an upcoming MMA fighter.  Even though his net worth amount has not been officially revealed as it is still under review, he has made the career earnings of about $150,000. 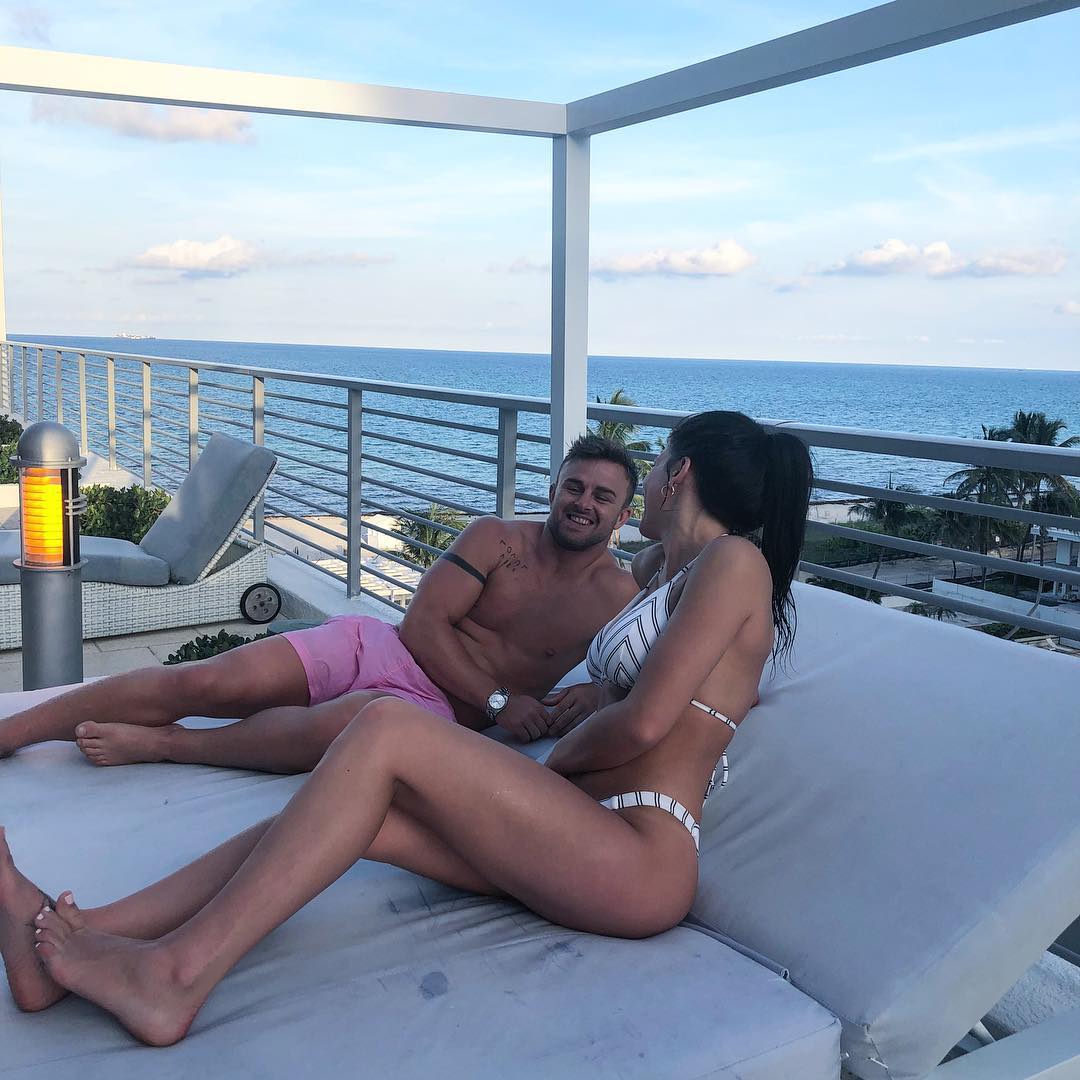 Cody Stamann with his girlfriend on a vacation SOURCE: instagram.com/codystamann

With his accumulated wealth, he is living a happy and prosperous with no signs of discomfort as it is expected that his earning as well as his net worth is expected to increase in the upcoming years.

Talking about his personal life, he is unmarried till date but is reportedly dating his girlfriend Sydney Grae. He posted the photo of him and his girlfriend on his Instagram in January where the couple can be seen watching UFC match.

Moreover, he has also posted several other photos of his vacation with his girlfriend Sydney on his Instagram.

Build a life you don’t have to vacation from.

The Michigan native American MMA fighter, Cody Stamann stands at a height of 5 feet 7 inches tall and weighs around 61.7 kg.

In addition, he has a reach of 64 inches to his maximum output during his fight. Moreover, is known as Spartan in his hometown and Mr. Wonderful, which was the name given by his coach.

Moving further towards his life, his hobbies include fishing and lend his helping hand in his family business as a part-time job before he was offered a full-time contract with the American MMA promotion, UFC.

His birth name is Cody James Stamann and the fighter was born on November 9, 1989, in Grand Rapids, Michigan, United States of America. He is of American nationality having a white ethnic background. Cody started his boxing training when he was in high school.

Later, he wrestling under his college, Grand Valley State University. His mother encouraged to take up MMA career so keep away from trouble.

Stamann made his UFC debut against Terrion Ware on July 8, 2017, in a winning effort. He won the bout against the unanimous decision.

He later took on Bryan Caraway that took place on  March 4, 2018, during UFC Event,  UFC 222. He became a victorious split decision.

Currently, he fought against Alijaman Sterling at UFC 228 on September 8, 2018. He was defeated via Submission in the second round and later faced Alejandro Pérez on March 2, 2019, at UFC 235.