Cody Hollister is an American football wide receiver who plays for the Tennesse Titans of the NFL. He played college football at Arkansas. On May 5, 2017, Hollister signed with the New England Patriots as an undrafted free agent.

Born on November 18, 1993, Hollister comes from a white ethnic background. He was born under the star sign of Scorpio. He stands 6 ft 4 in tall and weighs around 98 kg. He is active in the NFL since 2017.

Cody Hollister's Salary and Net Worth

Cody Hollister makes money from playing football in the NFL. Cody Hollister has an estimated net worth of $2 million. When Hollister signed with the New England Patriots, as an undrafted free agent in 2017, he received an annual salary of $500,000. 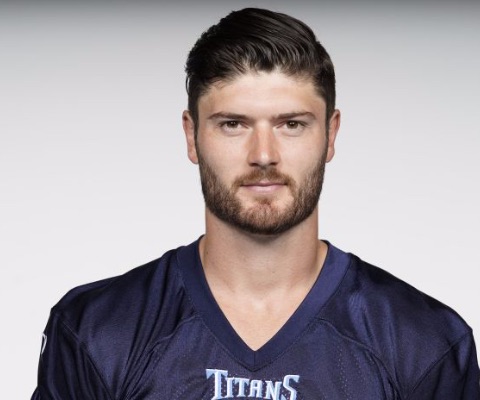 Hollister also receives extra bonuses for his excellent performance and earns money from his endorsement deals with various sports brands.

It is still not disclosed to the media attention that whether Hollister is in a relationship or single. The 26-year-old Hollister seems to be pretty secretive about his personal life or who he dates. He has not posted anything about his love life on his social media outlets. 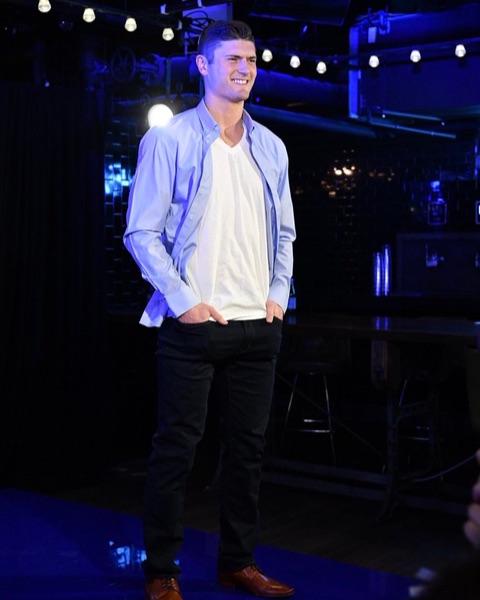 Rumor has it Hollister is single right now. He might have had a relationship in the past. Had he been in a relationship, his fans would have known about his girlfriend.

Career Transactions in a Nutshell

The New England Patriots signed Cody Hollister as an undrafted free agent on May 5, 2017. However, he was waived by the Patriots on September 2, 2017, and signed to the team's practice squad a day later. 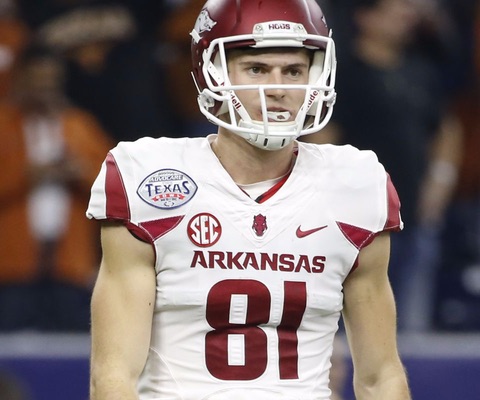 On July 24, 2018, Hollister was officially waived by the New England Patriots with a non-football injury moved to injured reserve- non-football injury. Signed by the Tennessee Titans as a free agent on May 13, 2019, Hollister still plays for the team where other players like Rodger Saffold, Daren Bates, and Austin Johnson currently play.

Cody Hollister was born on November 18, 1993, in Bend, Oregon. He is the twin brother of Jacob Hollister, who is a tight end for the Seattle Seahawks. The twin brothers attended the same high school, Mountain View High School, where Hollister helped his school football team to reach the 5A championship. He also played basketball and baseball. His other area of interest is music and he loves playing the guitar and piano.

During his senior season, Hollister was named first-team All-state and finished the 2011 season with 64 receptions for 1,038 yards and 15 touchdowns.