Christopher Gibson is a professional ice hockey player who is currently playing in the American Hockey League(AHL) for the Bridgeport Sound Tigers. He is playing as a prospect of National Hockey league(NHL)'s teams New York Islanders as their goaltender.

Christopher was selected in the 2011 NHL Entry Draft by the Los Angeles Kings in the second rounds. Gibson's total net worth is calculated above $3 million. He is enjoying his love life with his girlfriend. Do you like to know more about his net worth, salary, and love affair?

Christopher Gibson Net Worth and Salary in 2019: His career Earnings

Christopher Gibson is currently playing as the prospect of the NHL team New York Islanders. So his salary and net worth are not the same as that of other professional NHL players. Gibson's current net worth is estimated above $3 million as of 2019.

If he gets recalled to the NHL, he might receive a decent amount of salary which is definitely more than his current salary. Gibson is receiving a salary of around $675,000 in the current season and his previous salary was around $675,000 annually.

Well after discussing his net worth and salary, let us move towards his contracts. Gibson signed his first contract with the Toronto Maple Leafs on July 20, 2013, for three years worth $1.95 million. Later on, he was traded to the islander where he signed a one year contract worth $660,000 on August 19, 2016. 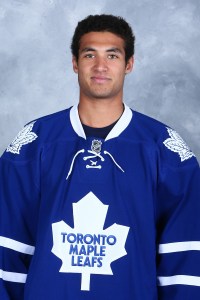 In addition to this, his recent contract is for two years worth $1.35 million signed on June 30, 2018. Apart from his financial earnings, he also possesses some expensive properties. The total worth of his properties in the current date is around $5 million.

Is Christopher Gibson Single or Dating Someone? Know about his probale girlfriend

Christopher is a 27 years old handsome and charming guy who is currently unmarried. He is in a romantic relationship with his beautiful girlfriend whom he has been dating for a long time. Gibson and his current girlfriend are in a relationship since 2014.

Some sources claim that they knew each other since their childhood but there are no confirmations regarding it. Since they have been together for more than five years so their love has also grown stronger and deep. They might be planning to get married soon.

In addition to this, there are no rumors which suggest about the past affairs or relationships of famous NHL player Gibson. Christopher was weak in Speaking French but due to his girlfriend, he is now learning it very fast and easily. Since his girlfriend is from Chicoutimi which helped him a lot to learn the language easily.

He mentioned about his speaking problem saying “My first year, I couldn’t understand anything,”  “I just smiled and nodded every time somebody said something. Now, my girlfriend is from Chicoutimi and I speak French fluently, probably even better than I speak Finnish at the moment.” 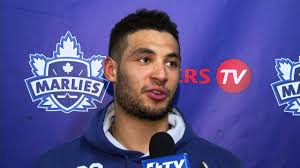 As far as his social media presence is concerned, he is not found on social media which clearly suggests that he doesn't like to share his personal life to the general public. He is currently 6 ft 1 in (185 cm) tall in height and weighs about 188 lb (85 kg; 13 st 6 lb).

Who is Christopher Gibson? Know about his childhood, parents, and early life

Christopher Gibson was born on 27 December 1992, in Karkkila, Finland, to parents Uila Perttiahti and Peter Gibson. He holds Finnish nationality and belongs to the white ethnic group. He spent his childhood along with his brother Jon. His mother is Finnish whereas his father is English. 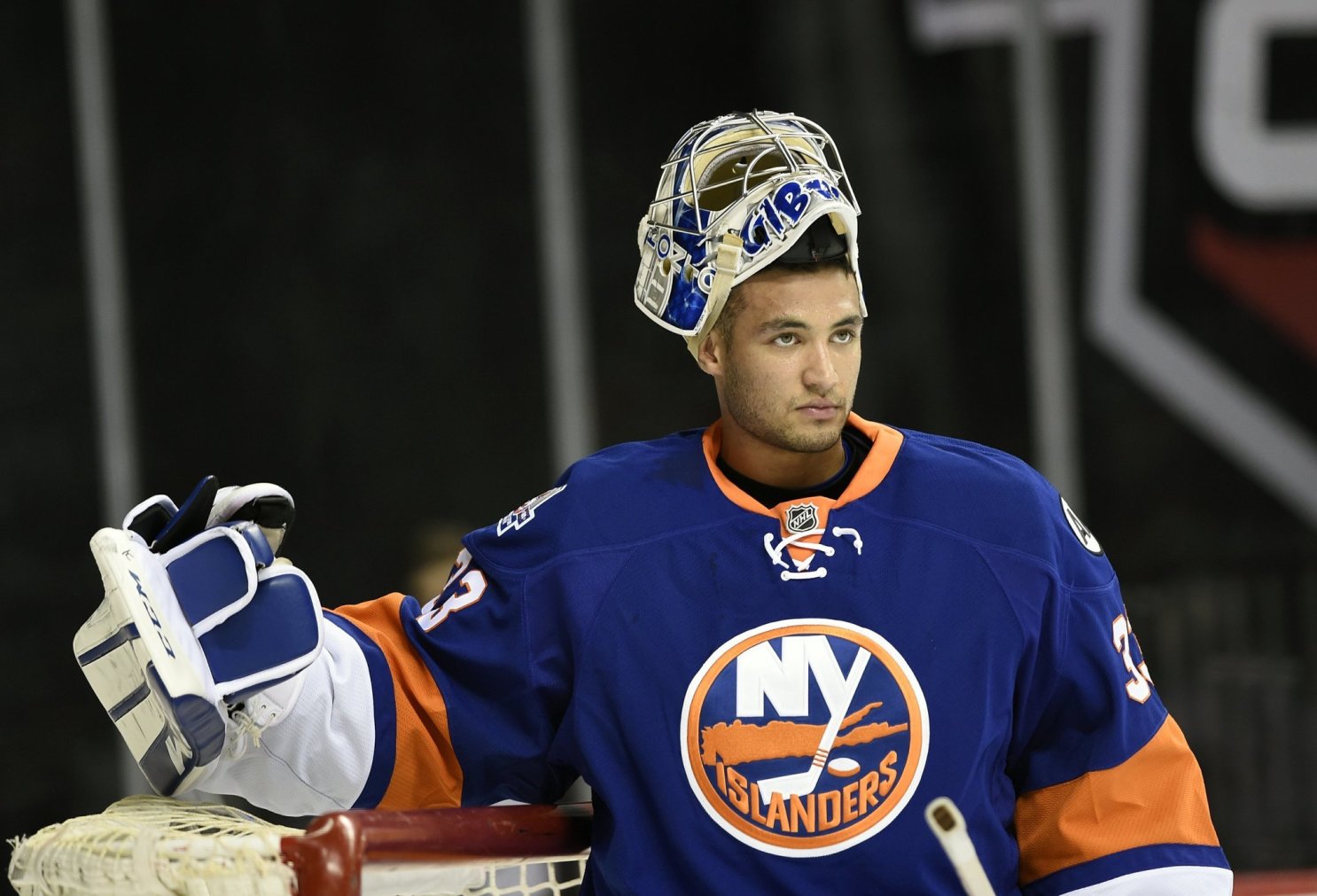 His childhood days were awesome as he got to know both cultures English and Finnish. His parents supported him to play ice hockey and make it as his career. He completed his graduation from the Notre Dome college where he played for the college team.

Christopher Gibson is a professional ice hockey player who is currently playing in the American Hockey League(AHL) for the Bridgeport Sound Tigers. He is playing as a prospect of National Hockey league(NHL)'s teams New York Islanders as their goaltender.

Gibson was drafted in the 2011 NHL Entry Draft by the Los Angeles Kings team in 49th overall pick. Soon after he ended his college career, he started playing in the Quebec Major Junior Hockey League. During his 2015 season. he was traded in exchange for Michael Grabner to Islanders from Toronto.