Brock Nelson is a professional American ice hockey player who is currently playing for the New York Islanders of the National Hockey League (NHL). He was drafted 30th overall in the first round of the 2010 NHL Entry Draft by the Islanders.

Before playing professional hockey, Nelson played at the University of North Dakota. His first experience in professional hockey was at the American Hockey League (AHL) level with the Islanders' affiliate, the Bridgeport Sound Tigers.

Yes, Brock Nelson is currently a married man. He is married to his wife Karley Sylvester. Besides, not much is known about their marriage as the duo exchanged vows in a secret ceremony in front of very few close relatives and friends.

Currently, the duo doesn't share any children. However, they might be planning on becoming a parent but we don't have official news regarding it either. 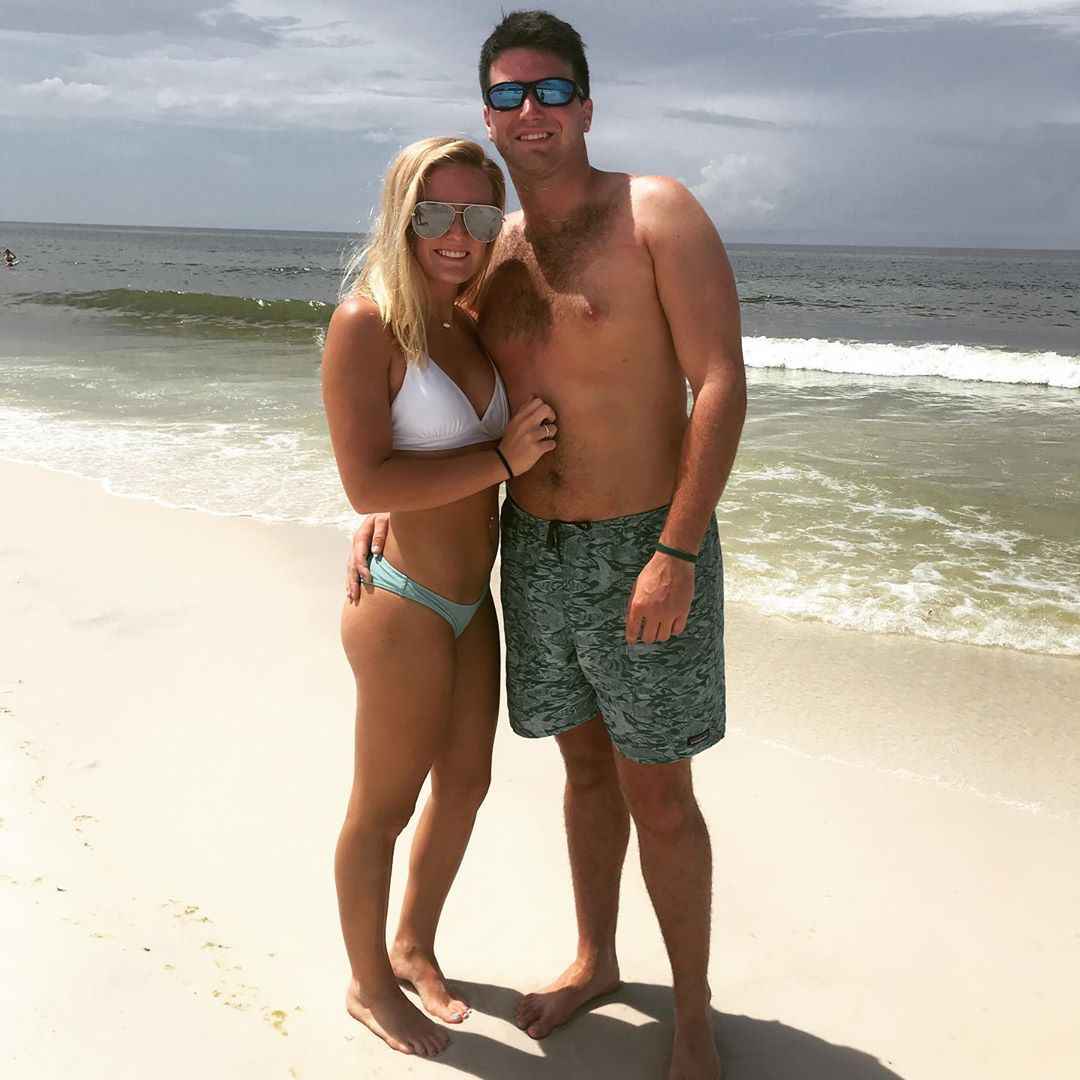 Further, Brock has successfully maintained a low profile as most celebrities do. Besides that, Brock is never spotted with any other girls out in public. Furthermore, he has never been a part of any rumor or controversy.

Brock Nelson Net worth and Earnings

Besides, Nelson's Cap hit is around $6,000,000. Furthermore, we don't have details regarding his properties and assets. But, we are pretty sure that he has added a lot of properties to his name.

Who is Brock Nelson? His Early Life and Career

Brock Nelson is an American personality who was born October 15, 1991, in Minneapolis, Minnesota. 27 years old Brock, spend his childhood in Minnesota. Besides, he holds American nationality and is of white ethnicity. 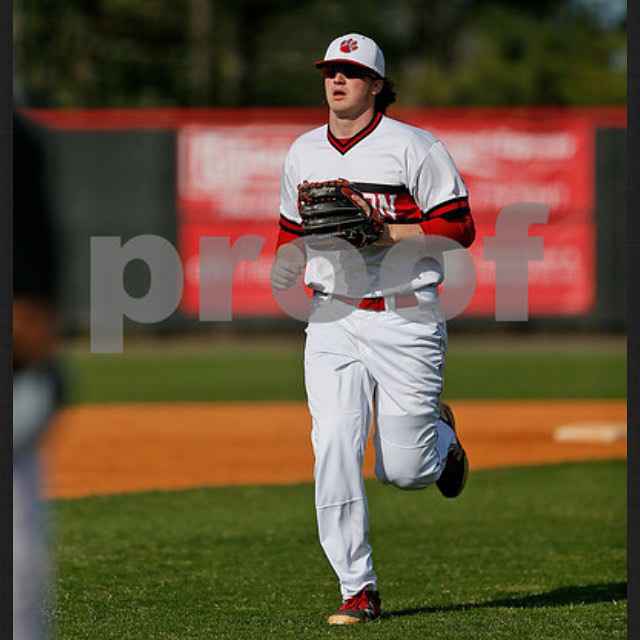 Additionally, he completed his high school from his Warroad High School, located in his hometown. Later, Brock joined the University of North Dakota for his further education.

Brock Nelson stands at a perfect height of 6 feet 3 inches and has a perfectly maintained body that weighs about 205 lbs (93 kg). Talking about his appearance, he has a white skin tone with brown facial hair. Apart from that, he has a pair of blue eyes followed by black hair.

Brock Nelson initially played for the University of North Dakota of the Western Collegiate Hockey Association (NCAA Division) and Warroad High School. He finished the 2009–10 season with 39 goals and 34 assists for 73 points in 25 games for Warroad.

Later, Nelson was selected 30th overall by the New York Islanders of the National Hockey League (NHL) in the 2010 Entry Draft. Nelson began his professional career with the Islanders' minor league affiliate, the American Hockey League's (AHL) Bridgeport Sound Tigers after the 2011–12 season, during the 2012 Calder Cup playoffs.

Nelson plays internationally for the United States at the 2011 World Junior Championships. Further, he also helped the Americans to gain a bronze medal recording one assist in 5 games. Additionally, he was also selected as an alternate captain for Team USA in the 2017 IHF World Championships.