Christopher Lee Mack is an American college Basketball coach. Most recently, he was the head coach at the University of Louisville (2018-2022). He is a graduate of St. Xavier High School and for his collegiate years, he enrolled at the University of Evansville then again transferred to Xavier where he played collegiate basketball.

Chris was born on 30 December 1969 under the star sign Capricorn. He was born in Cleveland, Ohio alongside an older brother Danny Mack, who was named after his father, and the extended Denis Catholic Church. His parents are Danny Mack and Debbie Mack.

Chris Mack Net Worth: How much salary does he earn?

Mack agreed to sign a seven-year contract worth about $4 million annually with the University of Louisville on 27 March 2018. He had $250,000 raise in 2021 and again in 2023 unless he guides the team to the NCAA Tournament's sweet 16 before those years. His buyout starts at $6 million and starts decreasing by $500,000 each season.

His previous contract with Xavier University isn't revealed in any Media but certainly, the 52-years-old, Mack would have received some big fat cheques during his stay with Xavier University. Although his previous earnings are not revealed, his estimated net worth is $20 million. Although he isn't ranked among the top head coaches such as Mike Krzyzewski, John Calipari, and Bill Self. He will certainly prove himself worthy in the upcoming days. 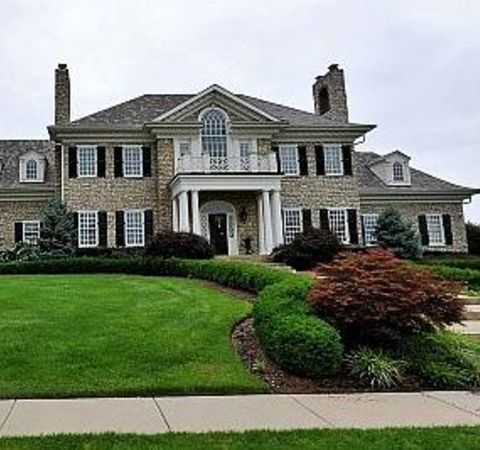 With earnings in millions, there is certainly no reason to hesitate while buying a house, the former Xavier University head coach bought a new house in Kentucky in 2018 which is worth 3.1 million.

From all of his career earning, 6' 5'' height Mack is living a healthy and happy life alongside his family and having occasional men's basketball meetup in his house.

The Ohio native started his coaching career in the year 1993 although he started coaching in the High School and later moved to collegiate basketball coaching.

Through all of his struggles, he is living a healthy lifestyle and earning quite a lovely sum from his career.

The former Head coach of Louisville Cardinals is married to Christi Hester who is a native of Louisville. She was a former guard of the University of Dayton. She graduated from her collegiate year in the year 2000. They were married in the year 2003 when he was an assistant coach for Wake Forest University. 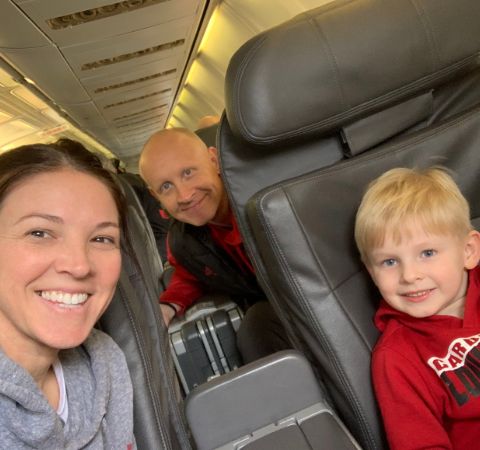 The couple is blessed with three children. They are Daughter Lainee Mack, Hailee Mack, and a Son Brayden Mack.

They are active in giving back to the community, they were active in Cincinnati and Northern Kentucky via the Mack Family Foundation which works to help students and schools in low-income districts. Christi is also helping the foundation to transition to Louisville.