Cho Gue-sung is a professional football player originally coming from Ansan, Gyeonggi-do, South Korea. His prominent position is a forward, and he plays for Gimcheon Sangmu. Further, he is one of the select few professional athletes who get to finish their obligatory military service while continuing their playing careers.

Insights On His Early Life & Family

Cho Gue-sung was born in Ansan, Gyeonggi-do, South Korea in 1998. He lights his birthday candle on January 25 every year. The young football player holds South Korean nationality, and the peaks at an impressive height of 6 feet 2 inches (1.88 m).

As for his education, he attended Gwangju University. Besides that, he has not shared much about his family background, due to which we can't talk about his parents too.

As we know, Geu-sung is a sporty person who had an interest in pursuing a career in football from a young age. From 2017 to 2018, he was at Gwangju University. And for the 2019 season, he joined K League 2 side FC Anyang with whom he netted 14 goals. 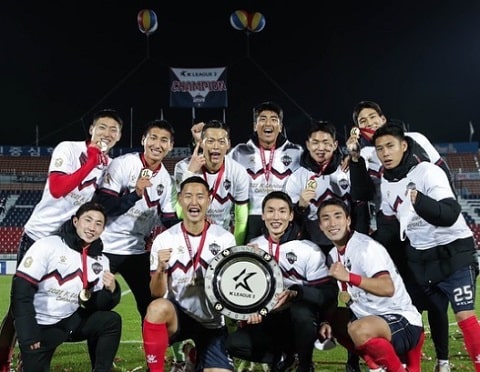 For the 2020 season, he came into the team of Jeonbuk Hyundai Motors FC, and his career high in the top-flight K League 1 had been four goals in 23 games in 2020. Since 2021, he has been with Gimcheon Sangmu. Furthermore, he started lifting weights in sobriety after beginning his military career, and Gue-sung has become a more powerful forward who is challenging to knock off the ball.

At the time of this writing, he has scored 20 goals in 47 game appearances. Apart from that, Gue-sung is also a national-level player who had a dream of representing his country in the World Cup. Gue-sung made his international debut on September 7, 2021, playing in a match against Lebanon in a World Cup qualifier. The game was won by the South Korean team (1-0). In the respective match, Gue-sung played from the beginning, and he was substituted at half-time. 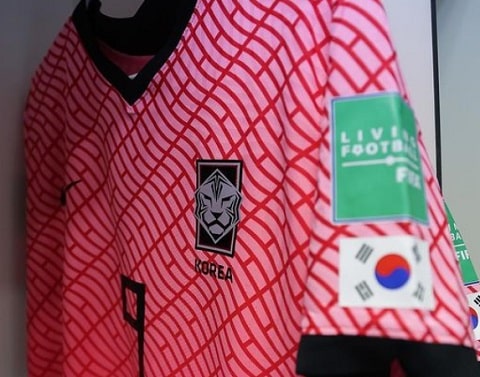 In the same way, he has also been a part of the South Korean team that won the title of the AFC U-23 Championship in the year 2020. Not to mention, he had mostly played underdog Asian teams during World Cup qualifying. Playing for the South Korean U-23 squad, he scored four goals making 11 appearances.

His Salary and Net Worth Explored

So, Gue-sung may take home in the same range. As said earlier, he is also a national player and has played in various games representing his country. From this, Gue-sung may have gained some profit which might have increased his bank balance. 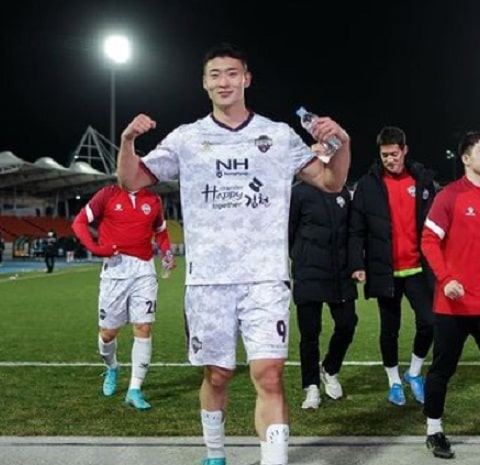 No doubt his income will get rise in the future as he is still playing football actively. Like many other professional footballers, he has worked with some brands, and he may earn money from sponsorship & endorsement deals. According to his Instagram bio, he is currently associated with Nike.

Moreover, Gue-sung has gained a decent fan following on his Instagram handle, and the Influencer Marketing Hub reports that he has the potential to earn $170.25 - $283.75 from a single sponsored post on Instagram.

The young professional footballer currently appears to be a single life. Going through his social media posts, we learned that he is highly focused on his career and is also leading a solitary life happily. Apart from that, he has not been involved in any rumors or controversies regarding his romantic affairs.

From his Instagram handle, Geu-sung just posts about his professional life, but till now, he has not shared a single post about his personal life. So, it can be said that the South Korean footballer is highly aware of his privacy and is a private person who prefers to keep his personal life far from the limelight.

Cho Gue-sung is an active social media user who is registered on Instagram under the username @whrbtjd, where he has collected more than 24.8k followers at the time of this writing. Back on January 27, 2020, Gue-sung made his first post on his account, and it was after winning a championship. 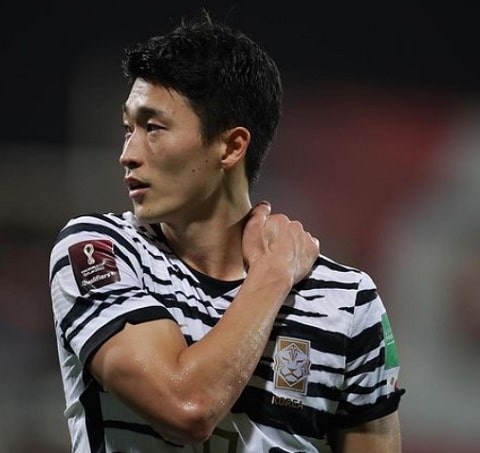 Learn More About Your Favourite Athlete Here At PlayersWiki!!!