Ji-Su won the WKBL best 5 in 2018 and WKBL Newcomer in 2018. She started her career with KB Stars in 2016 while her WNBA journey started with Minnesota Lynx in 2018. She was considered as the future Korean basketball star when she was just 13 years old. Besides, Park is the 2nd youngest player in the WNBA.

She was born to Korean parents on December 6th, 1998, in Seongnam, South Korea.

The 21-year-old basketball player just began her career in WNBA and despite that, her income is huge as compared to other players. Well, the salary of male professional basketball players is always higher than that of female players.

Park is the second youngest WNBA player who is currently playing under a four-year contract with the Las Vegas Aces. The contract amount is $184,614 consisting of an annual average salary of $46,154 along with a cap hit of $42,632. Park is currently receiving a sum of around $46,896 in 2019 from Las Vegas Aces.

She will be a free agent after the end of the 2021 season. 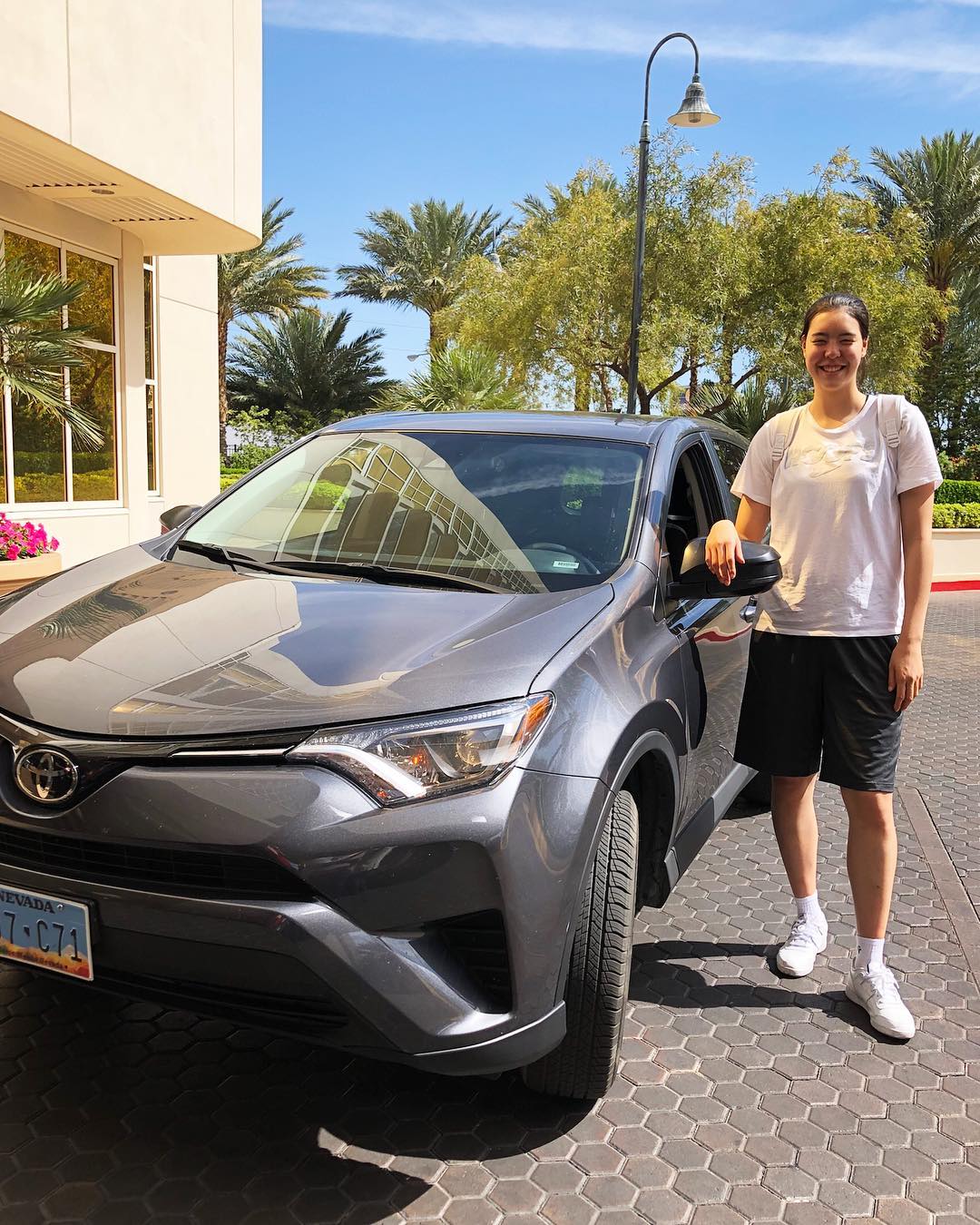 Apart from her WNBA career, she also plays in the WKBL since 2016, so she might be earning a decent sum. Despite being young, she is living a luxurious life as she has earned immense wealth from her basketball career. In addition to her cash earnings, Park also possesses some assets like cars and other items. 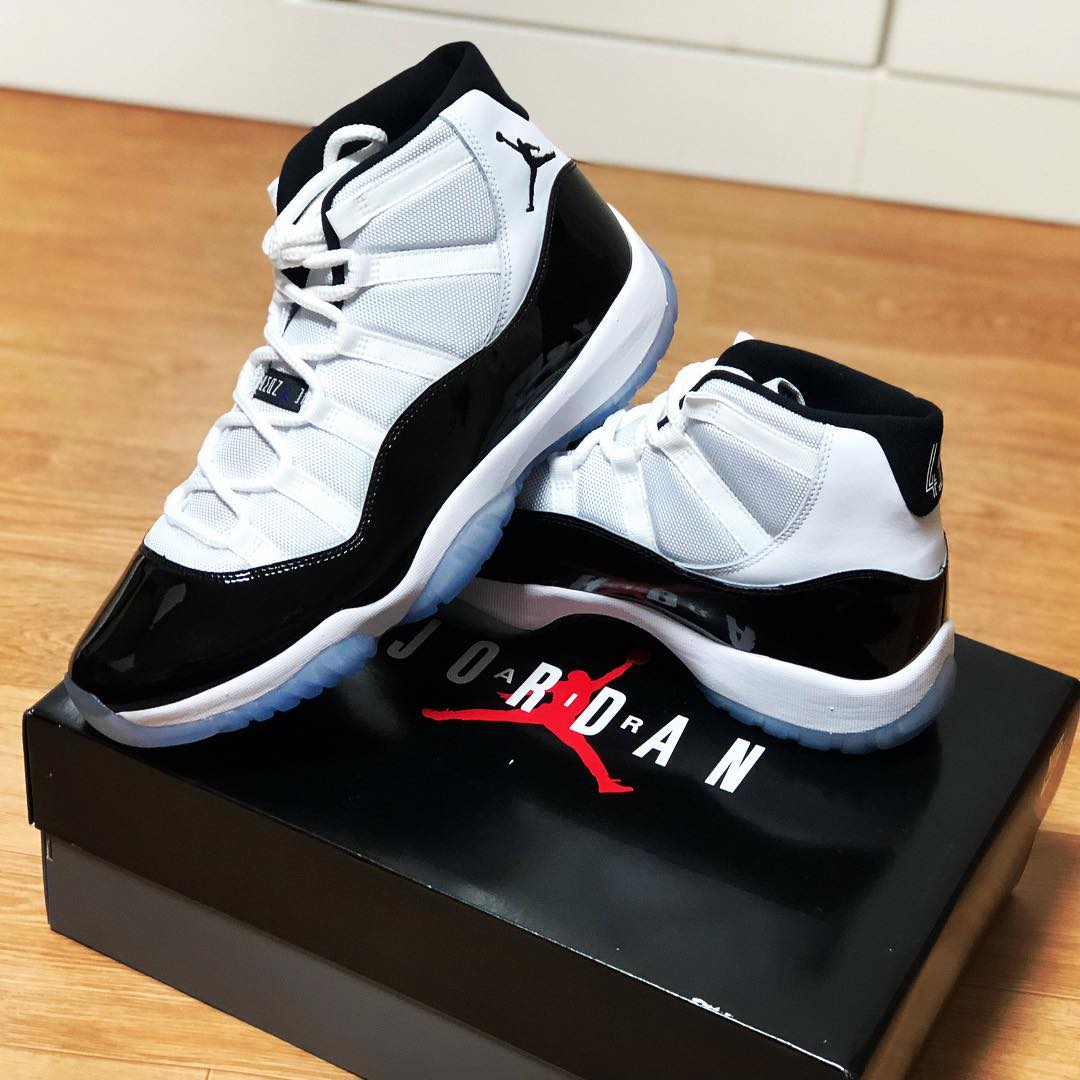 Though there are no details regarding her endorsements and if we take a closer look at her Instagram post, she is found promoting Jordan brand.

Park Ji-Su is a gorgeous and beautiful Korean player who is 2o years old as of 2019. A Korean beauty, Park hasn't been involved with anyone so far and is enjoying her single life. It is hard to believe for some of her fans that she is single.

Park is young and career-focused and she has a strong passion for basketball. 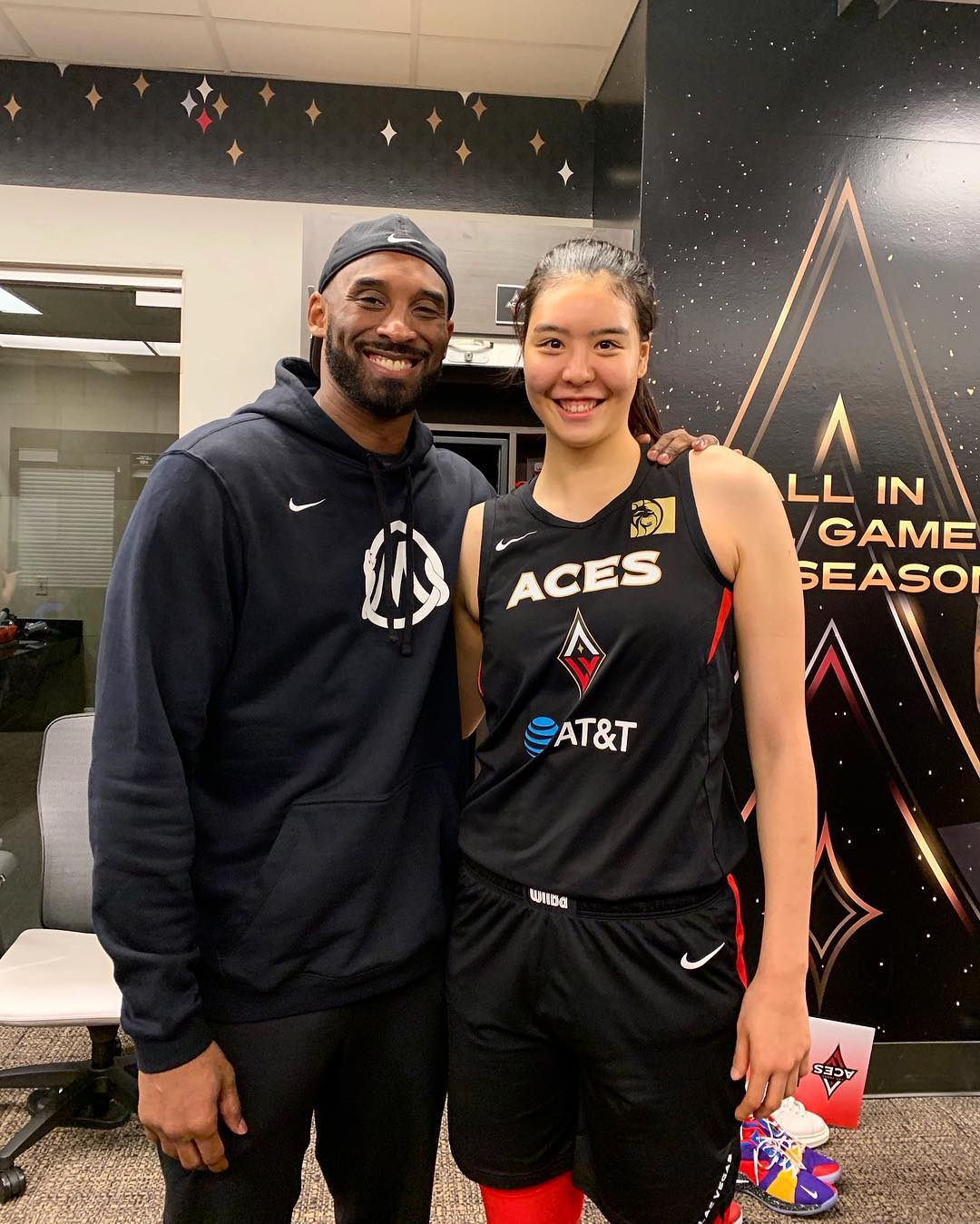 Park with Kobe Bryant on May 26 SOURCE: [email protected]

The lovely lady has a cute smile along with nice body shape. Park is a huge fan of Kobe Bryant and she has also shared a photo with him on her Instagram.

The following video is the highlights of her 2018 season.

For More Updates, Stay with Playerswiki.