Chiney Ogwumike is an American professional basketball player who plays in the Women's National Basketball Association (WNBA) for Los Angeles Sparks as their power forward. She is also working as a sportscaster in ESPN's program Sportscenter.

Chiney Ogwumike is receiving a salary of around $119,500 from her professional WNBA career in 2019. She has an estimated net worth of above $2 million as of 2019.

@zionlw10 told me how he got through that scary moment when his shoe broke vs UNC & whether or not he’s made a decision just yet to enter the NBA Draft ??

Ogwumike hasn't mentioned any information suggesting her sexual orientation and love affair neither on social media nor on any news portals. As we are exploring her official social sites, she seems to be pretty much focused on her career.

Chiney has been friends to many celebrities which includes Zion Williamson. She has maintained a very good body physique and despite her busy schedule, she manages time for her family and friends.

Chiney Ogwumike has a total estimated net worth of around $2 million as of 2019. Furthermore, she is still in her playing career, so she is supposed to earn a lot more in the near future. 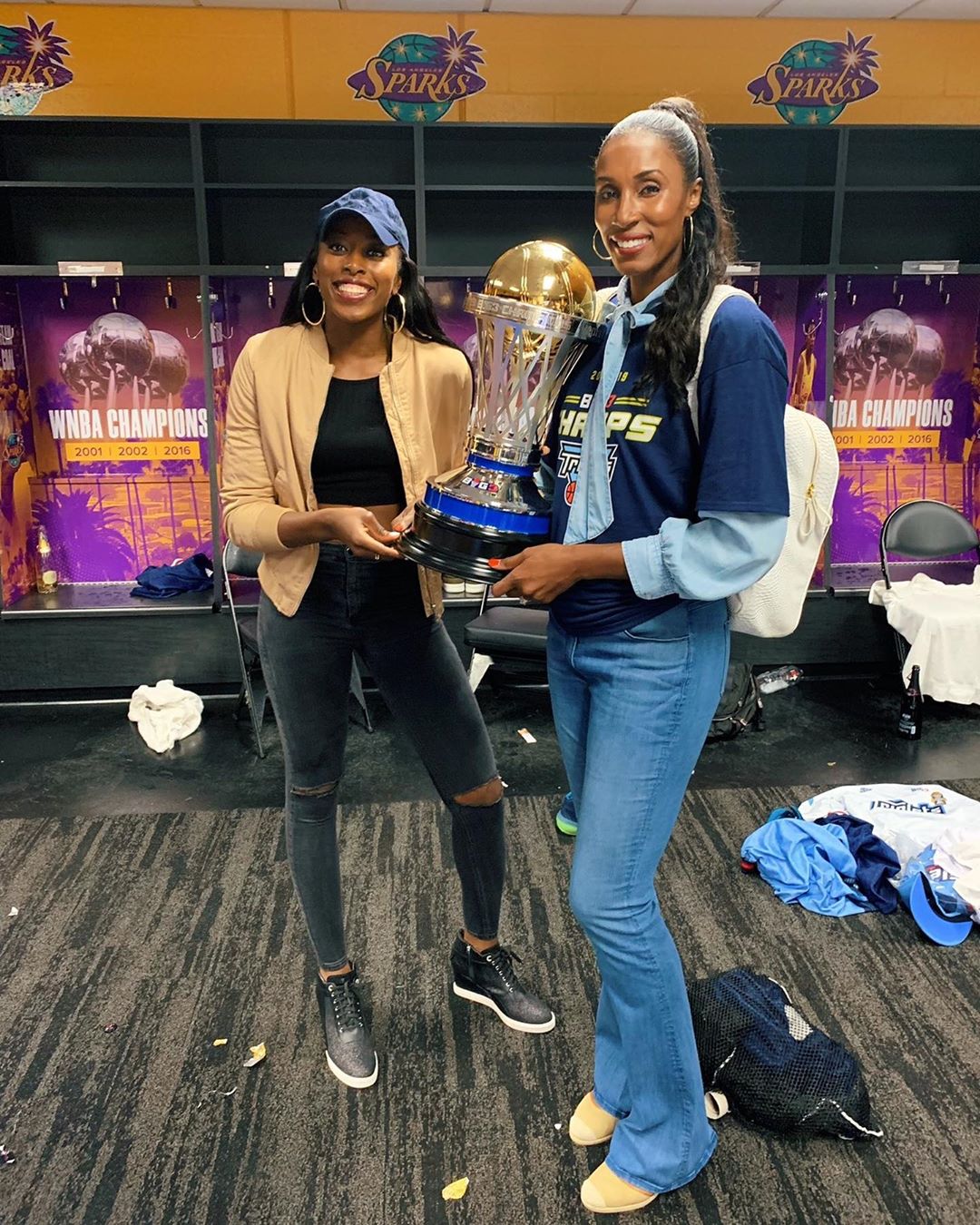 In addition to this, she is also serving as a sportscaster in ESPN's SportsCenter from where she is receiving a quite good amount. It is reported that the analyst and journalist in the Sportscenter receives a salary amount of above $40,000.

Would you rock these laceless shoes? Which colorway? ???? #N3XTL3V3L

She might have been earning money from various sponsorships and endorsements deal but she hasn't clearly confirmed about deals. After her NBA draft, she signed the deal with Nike but moved to Adidas after she was elected Vice-President of the WNBA Players Association.

Chiney Ogwumike was born to parents Peter and Ify Ogwumike on March 21, 1992, in Tomball, Texas, United States. Chiney is American by nationality and belongs to the mixed ethnic group. She spends her childhood along with her siblings Nneka Ogwumike, Olivia and Erica. 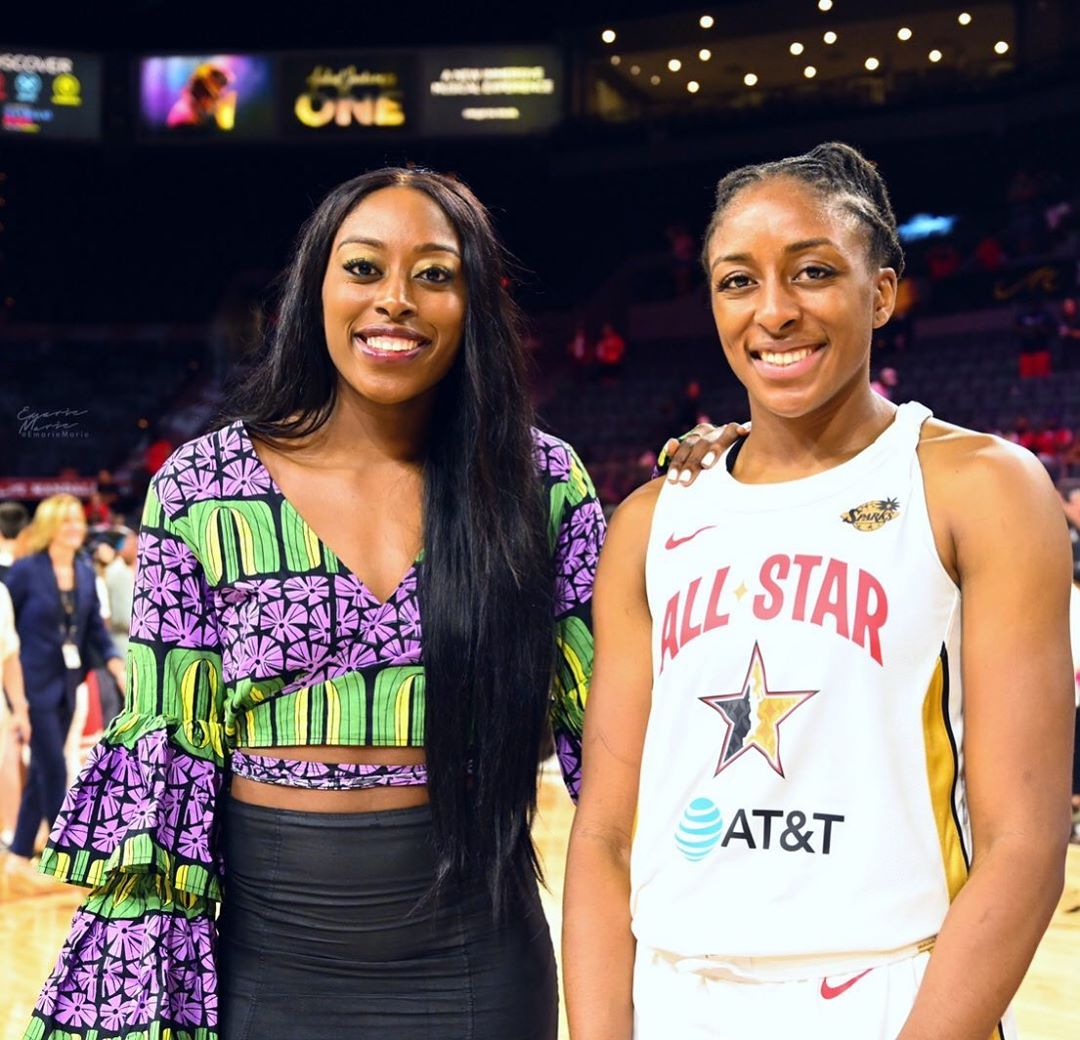 Chiney started her high school career with the Cypress Fairbanks High School located in Texas where she earned MVP honors with the white team. Later. she began playing for the Stanford University along with his sister Nneka.

Chiney Ogwumike's WNBA career started after she was drafted in the 2014 WNBA draft in the first overall pick by the Connecticut Sun. Besides her sister Nneka, she was also named as WNBA All-Star. During her career with the Connecticut Sun, she played alongside Alyssa Thomas and Jonquel Jones, and several other respected players.

Later on, in 2019 she began her career with the Los Angeles Sparks and she is still playing for the Sparks team. In addition to her WNBA career, she also played for the United States national team and in several international tournaments.