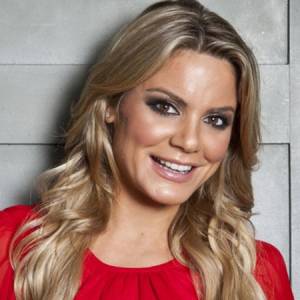 Charlotte Jackson is an English journalist and TV presenter who currently works as a Sky Sports News presenter. Prior to her journalism career, she played lacrosse and tennis for Hampshire. Additionally, she was also a singer and backing vocalist.

Charlotte Jackson reportedly earns around $100,000, as her yearly salary from the network, and as of 2019, she reportedly has an estimated net worth of over $1 million. she is currently married to her husband Chris Coleman and has 1 child with him.

Charlotte Jackson was born on 28 November 1978 in Portsmouth, Hampshire, England. Sshe holds an English nationality and belongs to the White ethnic group.

I found this old ( vintage ??) photo of myself and my brother and our parents on a ski- trip #loveit #memories #family #longtimeago #10yearchallenge #not #haha #brothers #brotherandsister #parents #skitrip #vintageskiwear #holidays

Apart from the picture, the details about her parents, siblings and early life are still not disclosed.

Charlotte Jackson Net worth and Salary

The English sportscaster/anchor Charlotte Jackson has an estimated net worth of $1 million which is quite low compared to network's one of the highest paid presenters Jamie Carragher, having a net worth above $21 million. As of 2019, the reporter receives an estimated annual salary of $100,000 from her successful reporting career with Sky Sports which is quite similar to Bryn Law.

With the experiences and skills, she has managed to gain the immense popularity as a sports broadcaster. Further, she worked for SkySports since 2009 and since then she is a regular anchor of the network.

Further, she also played lacrosse and tennis in her early days, earning a satisfactory salary which certainly helped her to collect hefty net worth. In particular, professional lacrosse players make up between $10,000 and $25,000 per year on average, with first-year players earning from $7,000 to $9,000 per year.

Charlotte Jackson joined Setanta Sports News in 2007 and co-hosted Lunchtime Live with Murray Dron and presented various live events, including the Darts Tournament of the BetFred League of Legends.

After the station stopped broadcasting in June 2009, she joined Sky Sports in August 2009 as a presenter of Sky Sports News. She also appears on the radio show, Absolution, regularly with Tim Shaw. Alongside Pedro Pinto, she hosted the 2009 FIFA World Player of the Year Awards Ceremony in Zurich.

In 2013, she was a contestant in the famous diving show Splash! of ITV, where she reached the semi-finals, despite breaking a toe.

Exploring her personal life, she is a married woman. Currently, she is happily married to her husband Chris Coleman, former manager of  Sunderland A.F.C and Wales FC. In June 2014, she announced that she was expecting child and later gave birth to a son on 22 December, followed by a daughter in 2016. 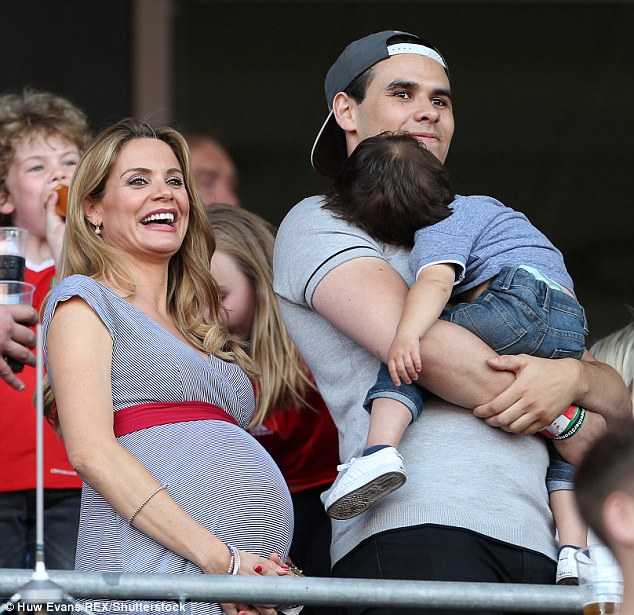 Additionally, the couple is living a happy and satisfied life together with no rumors of divorce or separation. Besides, there is no additional information about her past affairs and other such details.

Further, the details about her body measurement such as hight, weight, shoe size, dress size are still under the rock.