Celina Hinchcliffe is a talented English journalist and TV presenter who works as a sports presenter at SkySports. Prior to her SkySports career, she also worked for BBC and became the first woman to present BBC One's Saturday lunchtime show Football Focus.

Celina Hinchcliffe reportedly earns around $62,000, as her yearly salary from the network, and as of 2019, she reportedly has an estimated net worth of over six digit figure. She is currently married to her husband and has 2 children with him.

Celina Hinchcliffe was born on 21 March 1976 in Bracknell, Berkshire to Philip Hinchcliffe but the details about her mother is still under the rock. She holds an English nationality and belongs to the White ethnic group.

Talking about her academics background, Hinchcliffe studied at the independent Sir William Perkins School in Chertsey and graduated from the University of Birmingham in English Literature and Drama.

Celina Hinchcliffe Net worth and Salary

The English sportscaster/anchor Celina Hinchcliffe has an estimated net worth of six digit figure. As of 2019, the reporter receives an annual salary of $62,000 from her successful reporting career with Sky Sports.

Being a regular Sky Sports reporter, he receives a decent amount of salary from the network. Further, Sky Sports is well known for paying heavy salary to its sportscaster. In addition, Jamie Carragher and Gary Neville are one of the highest earners of the Sky network with the salary of £1m and £1.5m  respectively.

Additionally, she also worked as a sports presenter in the BBC network, earning a significant salary which certainly helped her to collect a decent net worth. In addition, broadcast journalist salaries at BBC can range from £22,750 - £49,693.

Furthermore, With more than 18 years of experience, she managed to get the immense popularity in the broadcasting world. In addition, she was also associated with a number of other networks, earning a decent salary and collecting a massive net worth from the income.

Hinchcliffe had her first break on BBC Southern Counties Radio in 2001, reporting on Crawley Town and Lewes. She worked as an African Football reporter for the BBC World Service and then for BBC Radio 5 Live.

Day 4 for the ?@Wimbledon? Channel with @CHinchcliffeTV from the top of Court 1. Tune in! pic.twitter.com/5uTlrB2h8E

She joined BBC News and BBC World News as a sports presenter in the summer of 2002. In 2005, she presented the live coverage of England's matches at the women's European Football Championship in BBC Two.

Exploring her marital status, she is a married woman. She tied a knot with her husband on in May 2009. Apart from the fact that she is married, there are no further details about her spouse. 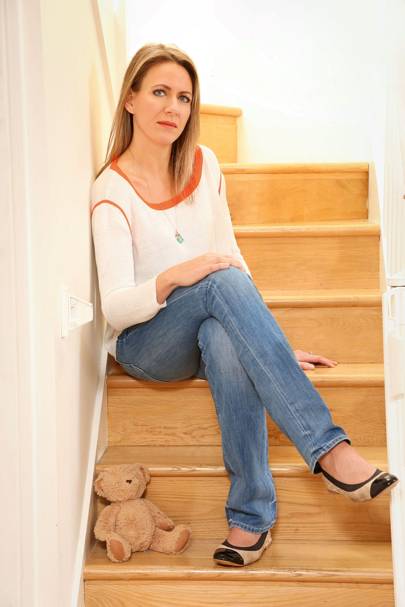 Additionally, there aren't any rumors about her past affairs, boyfriend, relationship, and divorce in the media yet. She lists her interests in movies, theaters, and music. Hinchcliffe is also a passionate Sheffield Wednesday supporter.

Apart from her journalistic life, Hinchcliffe is also involved in social work and is a patron of the Cedar House Support Group, a community that helps people suffering from postnatal depression.