Cecilia Carmen Linda Brækhus who is also known as Cecilia Breakhus is the Norwegian professional boxer who started her career as a Kickboxer. She currently holds the five tittle WBA, WBC, IBF, WBO, and IBO female welterweight and is the first female boxer to do so.

Born on 28 September 1981 in Cartagena, Colombia, she was given up by her birth parents who she never knew. She was later adopted by Norwegian parents Martin Brækhus and Jorunn Brækhus at the age of 2.

Fight Earnings and Net worth 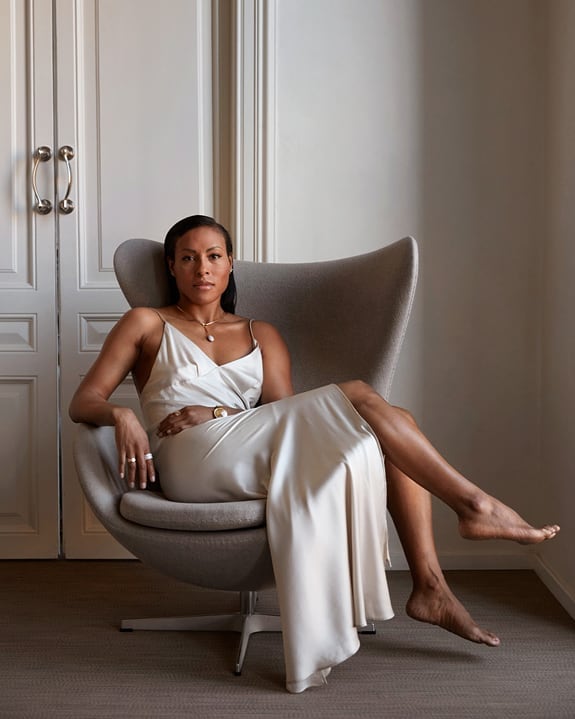 The Pound for Pound #1 female fighter was also offered a deal worth $1 million by the Showtime Boxing to fight against Layla McCarter in North America. The deal guaranteed $500,000 paycheck to each fighter, However, the fight did not happen after Cecilia demanded $1 million purse even for appearing in the ring.

The Norwegian boxer is unmarried and seems to be single. The undisputed champ is at the peak of her career and is focused on her career as she hasn't been involved in any love affairs, not in the past. 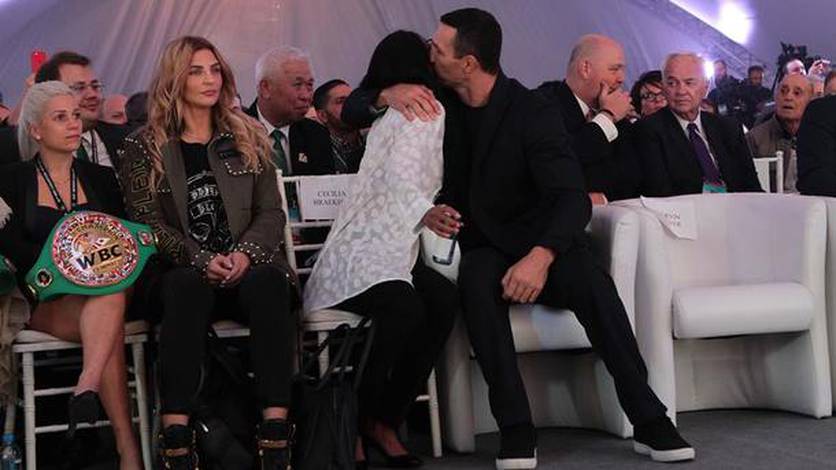 Klitschko kissing Cecilia during the congress of the World Boxing Council in September 2018 SOURCE: Ringside24

However, there were some rumors that she was linked up with the former world heavyweight champion boxer Wladimir Klitschko. The rumors arose after Klitschko hugged and kissed Cecilia during the congress of the World Boxing Council in September 2018 but they never confirmed the affair.

Cecilia was even kissed by her opponent Mikaela Lauren on the lips at a press conference in Norway in October 2017.

Cecilia Breakhus is the adopted child of Martin Brækhus and Jorunn Brækhus and spent most of her childhood in the Sandviken area of Bergen (Norway). Cecilia's origin is Colombia as she was born to Colombian parents but was given up by them. 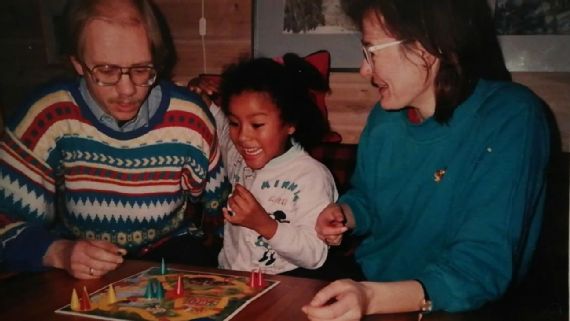 She moved to Norway with her Norwegian parents when she was 2. Her new parents also adopted her younger brother from Colombia. Her parents initially didn't support her idea of learning kickboxing but permitted her eventually.

Cecilia started her career in 2002 and won the WAKO Euro Champion. She also won the WAKO World Champion the same year and made her amateur boxing debut in 2005. She has an amateur record of  75-5-0. 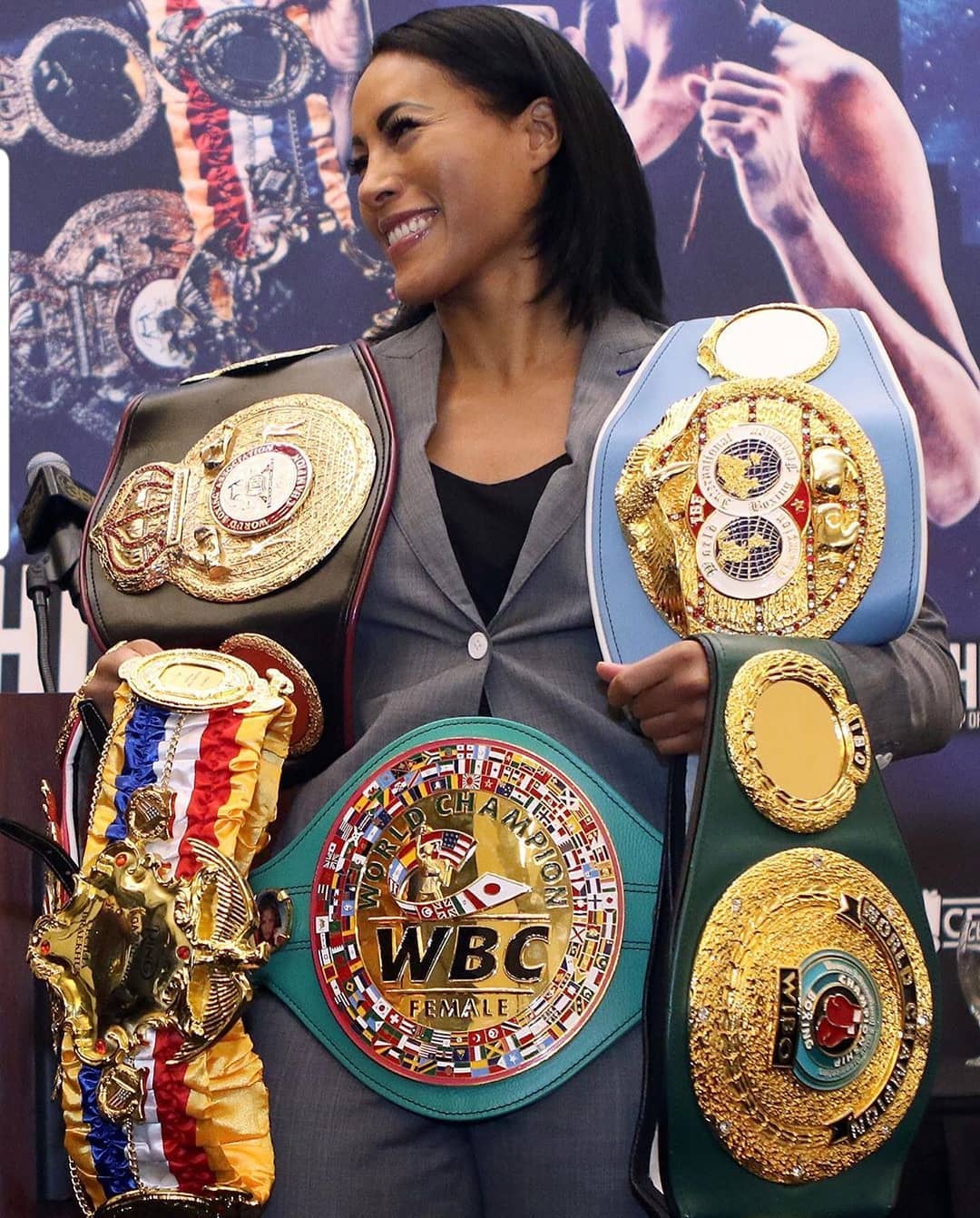 She is the first lady in the world to hold all five belts WBA, WBC, IBF, WBO, and IBO in the female welterweight division which earned her the nickname The First Lady. She holds the undefeated record of 35-0-0 as of November 2019 and is scheduled to defend her titles against Victoria Bustos on 30 November 2019.

The first woman to feature on HBO twice

Cecilia defended her four welterweight titles against Kali Reis on May 3, 2018. They both become the first women to fight on HBO in the premium U.S. cable network were watched by extraordinarily 904,000 viewers in the live telecast on HBO.

She also became the first-ever female boxer to headline a telecast for the cable giant when she defended her titles against Aleksandra Magdziak-Lopes at the StubHub Center in Carson, California, on December 8, 2018.