The recognizable face of basketball, Caris LeVert is one of the professional players who play for the Brooklyn Nets of the National Basketball Association (NBA) and also played for college basketball for Michigan Wolverines.

He plays as a Shooting guard for his professional team similar to Klay Thompson. Prior earning stardom as an NBA player, he also played four years of his college career at Michigan. He was also a star player at Pickerington High School.

He was born on August 25, 1994, Columbus, Ohio, the United States was his birthplace and he was born to Darry LeVert(Father) and Kim LeVert(Mother). He is an American by nationality and black by ethnicity. His birth sign is Virgo. He went to Pickerington Central (Columbus, Ohio) for his high school.

While studying there, he also played basketball and emerged as a successful basketball player from his school. As a senior at his high school, he led his team winning by 26-2  and also won 2012 OHSAA Division I state championship.

Numerous awards and rewards honored him for his outstanding performance. Later he moved to the University of Michigan. He spent four years of playing career at Michigan University.

He played very well in all season of collegiate career. He also suffered the injury while playing at Michigan. On June 23, the Indiana Pacers selected him with the 20th overall pick in the 2016 draft.

Later on July 7, he was traded to the Brooklyn Nets in the exchange of Thaddeus Young. On July 14, he agreed on a rookie scale contract with the Nets.

He made his professional debut against the Denver Nuggets on 7 December. Although he left the field 0-of-3, he posted four rebounds and three steals in 9 minutes, making him the first net to post three steals in his debut since Chris Childs in 1994.

On December 10, LeVert scored his first NBA points against the San Antonio Spurs on a backdoor reverse layup with the support of Brook Lopez.

Levert started his first NBA on February 3 with former Michigan teammate Robinson and the Indiana Pacers. Although a large part of the season was missing, LeVert nearly made the NBA All-Rookie team, finishing 12 in the vote for the 10-man team. 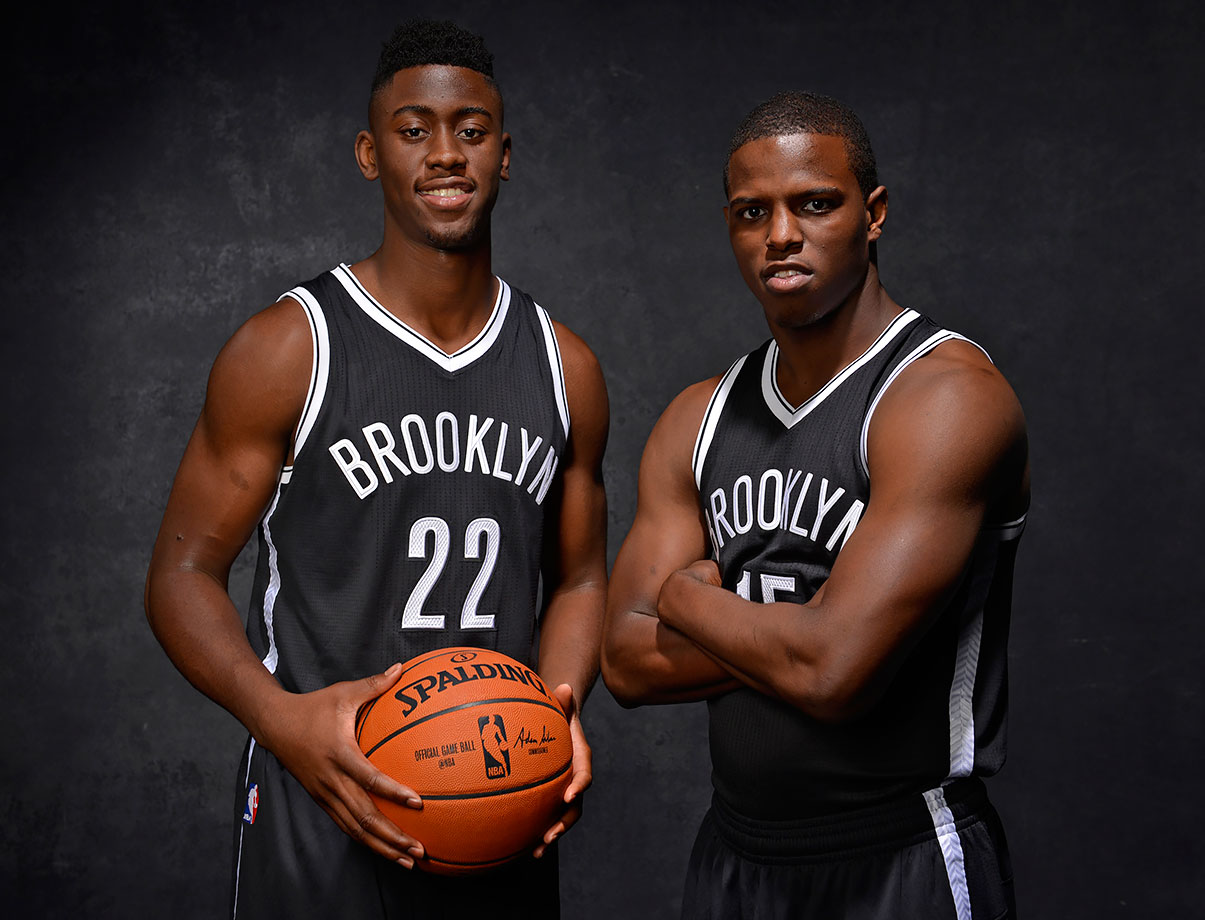 On 7 December( the first anniversary of his NBA debut), he scored 21 points and 10 assists against the reigning NBA MVP Russell Westbrook, leading the Nets to a 100–95 win over the Oklahoma City Thunder in Mexico City.

On 27 December, LeVert set another high career with 22 points against the New Orleans Pelicans. Two days later, he scored 12 points and a career-high 11 assists in a 111- 87 win over the Miami Heat. 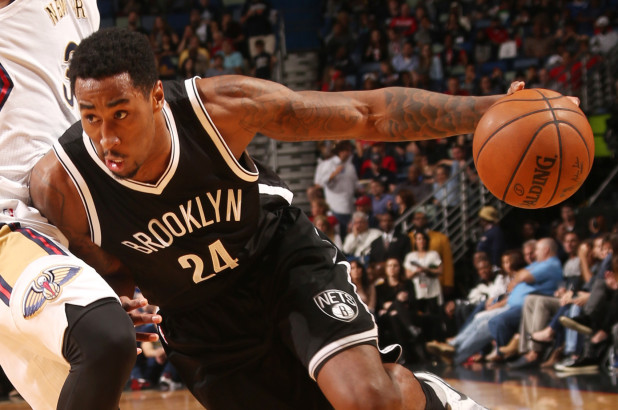 Also Read: American Basketball Player Michael Jordan Has Net Worth of $1.39 billion in 2017! Know in details

He scored 17 points on November 9 and struck a floater in the lane with 0.3 seconds left to lift the Nets to a 112–110 win over the Denver Nuggets.

Accounting his personal life and biography, he is a private person. He has not flashed his private info to his fans and followers. He might be in a relationship and affair with a girl. However, without any information, it is difficult to conclude anything.

He just started his professional career, so he is focused on improving his game rather than going through any gossips and rumors. He also has an older brother Darryl who is 11 months junior to him.

His mother is a teacher at Columbus City School. His father was a Graphic designer. Unfortunately, he left this world on April 4, 2010. His younger brother Darryl also played basketball for Connors State College. He is from the musical family. He is the cousin of Eddie LeVert (lead vocalist for O’ Jays).

He has been dating a girl and can be sure about the information via his INSTAGRAM account. This astonishing player has a great personality. He has a great height of 6 feet and 6 inches. His body weight is 185lb.

Caris LeVert Net Worth and Salary

His present salary is 1.562 million in USD. Caris LeVert Net Worth is $ 5 million and earns an annual income of $ 2 million. Caris LeVert's Net Worth has increased by 58 percent in recent years. Caris LeVert has recently purchased a brand new luxury Porsche Turbo S car for USD 165,000.