2010 WNBA champion, Camille Little is a retired basketball player who played thirteen years long in the Women's National Basketball Association (WNBA) as their Power forward for different teams. She was picked by the San Antonio Silver Stars at the 2007 WNBA draft with the 17th overall pick with round two. Also, she played for the Atlanta Dream, Seattle Strom, Connecticut Sun, and Phoenix Mercury.

Winston-Salem, North Carolina native, Camille Little was born on January 18, 1985, under the star sign Capricorn. The 6 ft 2 in tall is an American by nationality and is of Afro-American ethnic background.

The thirty-four years is currently dating her boyfriend and her net worth in 2019 is approximately $0.5 million. 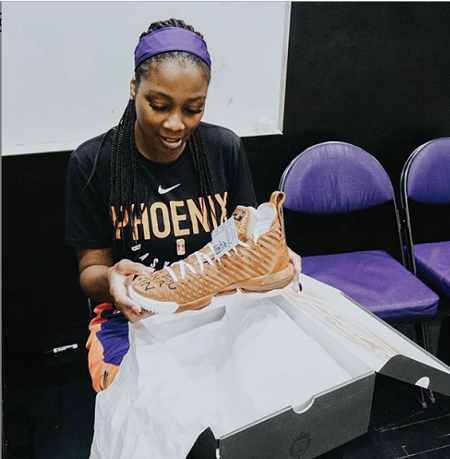 Playing thirteen years in the WNBA, her career earning must be lucrative. Further, she appears promoting her own custom-designed Lebron 16s inspired shoe.

Clearing all the doubts on Little's relationship status, she is currently in a relationship. Scrolling through her Instagram account, Little has recently shared a picture with a handsome hunk. However, she is yet to disclose details on her love life or boyfriend. 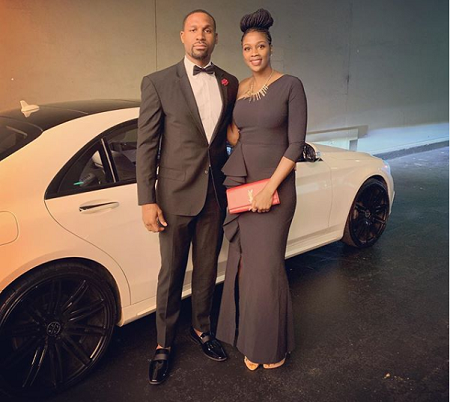 Besides, Little, who is a Christian, has spoken about her faith, saying, "It’s not about the talent I have but about the gifts God has given me to use for His glory. Basketball accomplishments are great, but they can’t compare to my relationship with God."

Interestingly, she loves the television show SpongeBob SquarePants, as reported by the ESPN The Magazine.

Born as Marissa Camille Little to parents: Robert and Elaine Little, she grew up alongside her elder sister, Brandi. Their father played for the Harlem Globetrotters.

Little enrolled at Carver High School, where she joined the school's basketball team and was named a WBCA All-American. Upon graduation, she attended the University of North Carolina, where she majored in communication studies.

In the 2007 WNBA Draft, Little was picked by the San Antonio Stars in the second round with 17th overall pick. The following year she was traded to the Atlanta Dream alongside Chioma Nnamaka and a 2009 first-round pick in exchange for Morenike Atunrase and Ann Wauters and a 2009 second-round pick.

In 2008, she was again traded to the Seattle Storm and then to Connecticut along with Shekinna Stricken in exchange for Renee Montgomery and 2015 first- and second-round picks.