Chioma Nnamaka is a Swedish professional female basketball player and a member of Sweden women's national basketball team who has played for several WNBA teams like Georgia Tech and Atlanta Dream. Also named the most valuable player of the Swedish championship in 2003, she played college basketball for Georgia Institute of Technology Women’s Basketball Team.

Born on June 15, 1985, in Uppsala, Sweden, Chioma completed high school from Fryshusets Kunskaps Centrum and after visiting in the United States, she got admission to Georgia Tech. She was selected 21st overall in the 2008 WNBA Draft by the San Antonio Silver Stars and became the highest draft pick ever chosen from Georgia Tech.

She is also the basketball player for Sweden National Team and from her national leagues, she has earned probably $350,000. 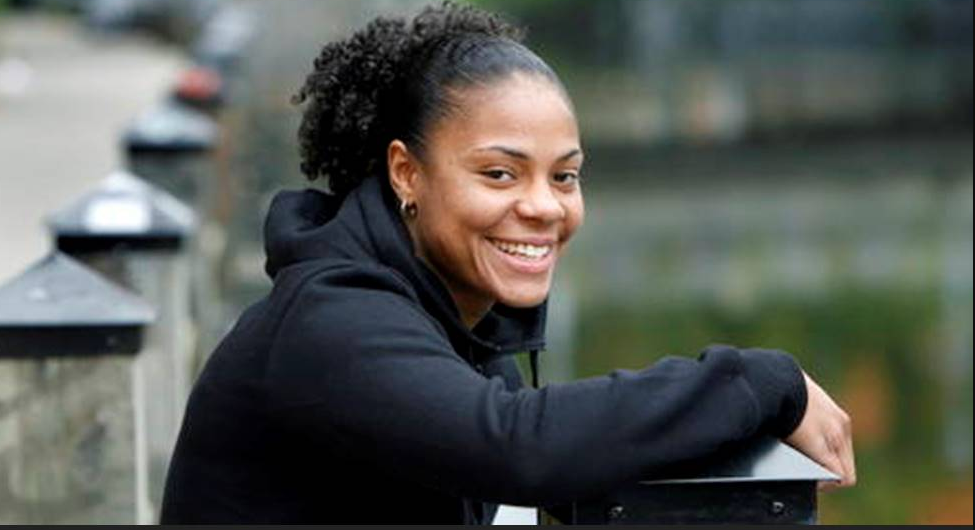 While playing with Georgia Tech, she earned $95,000 as an annual salary and she has also got $35,000 from her crossover contracts.

6 ft tall Swedish national player is unmarried and reportedly single currently. She is a hard-working player and has gained a good fortune and fame through WNBA tournaments. She is focused on her career and might think about her personal life after her retirement.

Chioma Nnamaka is a daughter of Jonathan Nnamaka who is Nigerian and her mother's name is Ann-Katrin who is a Swedish. Her parents met when her father moved to Uppsala to attend university. The couple married sometime later and were blesses with four children.

She belongs from an athlete family where her older brother, Oluoma, is currently playing professionally in Italy following a career at Marquette University and her two older sisters, Azuka and Ifeanyi, both play professionally in Sweden's highest league. 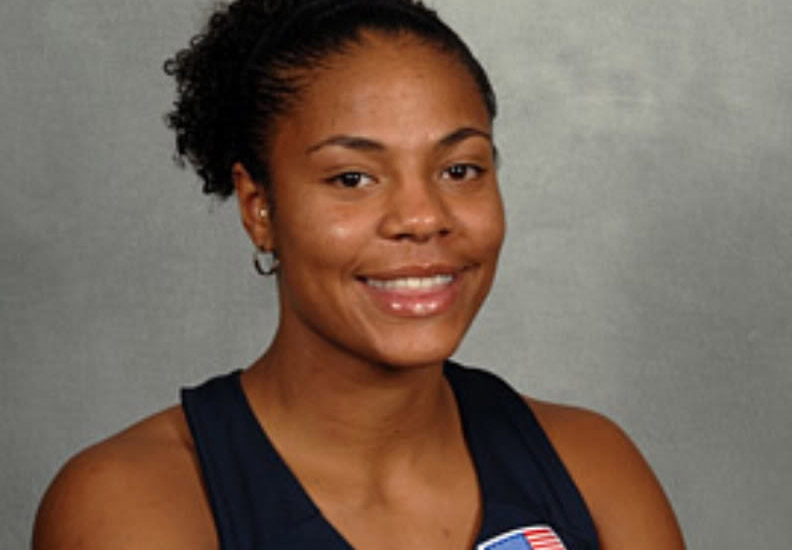 Nnamaka has done major in International Affairs at Georgia Tech, Nnamaka has always wanted to pursue a career in law enforcement (as a police detective) once she finishes her basketball career.

Chioma was picked 21st overall by San Antonio Silver Stars in 2008 WNBa Draft. She was traded to the expansion team Atlanta Dream the same day, where she completed her rookie season. On January 14, 2009, Nnamaka was waived from the roster.

Earlier, she played in the Swedish Championship where she was the Most Valuable Player in 2003. She was also the Co-Captain of the Georgia Institute of Technology Women’s Basketball Team from 2006- 2008.