Shooting guard and Point guard of Minnesota Lynx, Odyssey Sims is a well-known player and through her game, she has already won the heart of millions. She is also playing in international leagues and has won enough trophies to decorate her room.

Born on July 13, 1992, in the beautiful city Irving, Texas, she started her High School in MacArthur and after finishing high school she has joined Baylor. She was passionate about games from an early age. And at 27 she has become world known basketball player.

Odyssey Sims Salary and Net Worth 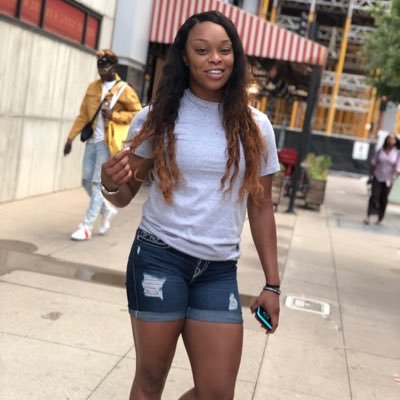 She is just 27 and being a WNBA player she has earned a pretty decent amount of wealth. Her net worth has not been in the access of the public but is estimated to be around $750 thousand. She is now playing with Minnesota Lynx.

Odyssey Sims has no boyfriend at present. Like every famous celebrity, she has hidden her personal life with her fans and the public. Though she frequently appears in seminars and social networking sites, still she has kept her personal life very secret. She is reportedly unmarried and has not revealed her relationship status. However, she recently gave birth to a son named Jaiden in April 202. The child was born healthy, happy, 8 pounds, 2 ounces, 20 inches long.

After the birth of her son, she said:

“I know he’ll play basketball. Because I play basketball.”He’s counting on me. He’ll be my inspiration, inspiring me to be better. I think it will change me. I will appreciate the game more, knowing I have a little person that’s mine, that I’m responsible for, every day, all day. ” 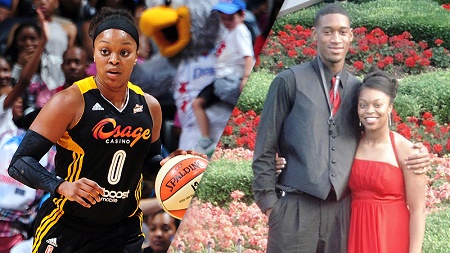 Sims attended Baylor University for four seasons. As a freshman, Sims was Named National Freshman of the Year, was named Big 12 Freshman of the Year and also to the All-Big 12 first team. Sims was drafted 2nd overall by the Tulsa Shock in the 2014 WNBA draft. In her rookie season. Since her early days, she had given a sign of a successful basketball player.

Sims immediately entered the starting line-up for the Shock at the shooting guard position. Sims would instantly become a scoring sensation in the league. She has visited several countries in order to play a basketball game and internationally also she got praised as she praised in WNBA scene.