The famous women's basketball guard, Jacki Gemelos is a Greek-American professional basketball player who plays in Greece for Olympiacos. Further, she played for Women's National Basketball Association (WNBA) for Minnesota Lynx as she was drafted by the same team in 2012.

Jacki Gemelos was born on November 22, 1988, in Stockton, California to the parents Steve Gemelos and Linda Gemelos. Further, she has two sisters namely Johnna and Zayna. Also, she holds both the nationality of America and Greece and is white in ethnicity. Likewise, her zodiac sign is Saggitarius.

Jackie completed her high school from St. Marys School in Stockton, California. Also, she completed her bachelor's and master's degree from USC in sociology and gerontology respectively.

30-year-old professional basketball player, Jacki Gemelos unmarried and is currently single. Further, she seems to be a career-oriented person who may not be ready for a relationship and start a family. 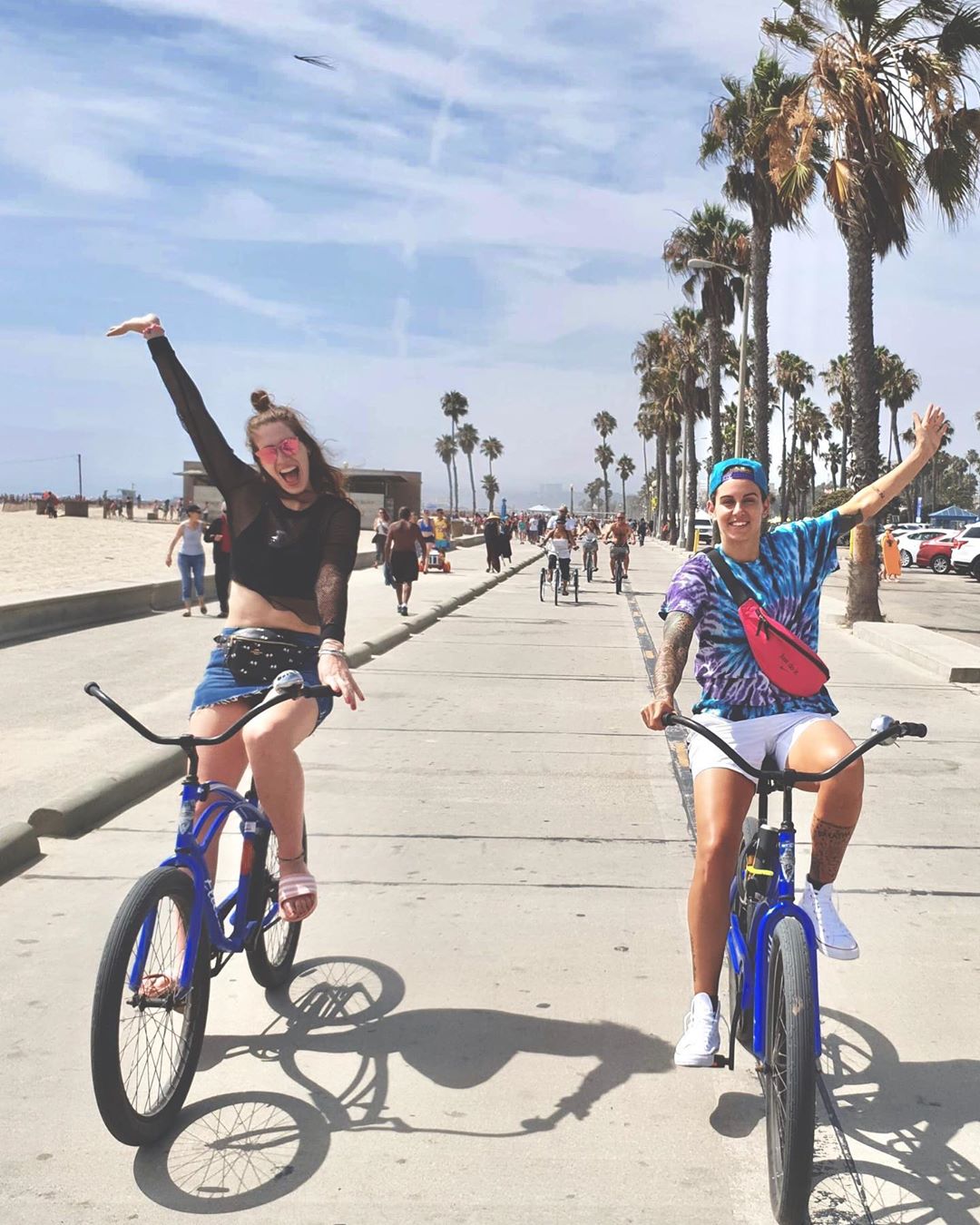 According to her Instagram, she enjoys her vacation and her quality time with her best friend, Eva Lisec, who is also a professional basketball player.

Further, they have visited Greece, Las Vegas, Los Angles, Malibu, and other places together and had much fun with each other. Other than that she has visited other exotic places like Moscow, Italy, etc. Besides, Jacki has a pet dog who is a breed of pug.

Talking about her body measurements, her height and weight are 6 feet 0 inches (1.80m) and 75kgs (165lbs) respectively.

Jacki Gemelos' Networth and Earnings in 2019

In particular, as per the ESPN affiliate website Ballin Europe. A player with no WNBA experience can receive between $6,000 and $7,000 a month when competing in top leagues in countries like Greece, Spain, and Italy.

On the other hand, the player with WNBA experience can earn as high as $13,000 a month. Reportedly, one of the popular players of WNBA team Phoenix Mercury, Diana Taurasi earned hundred of thousand of dollars playing in Europe. 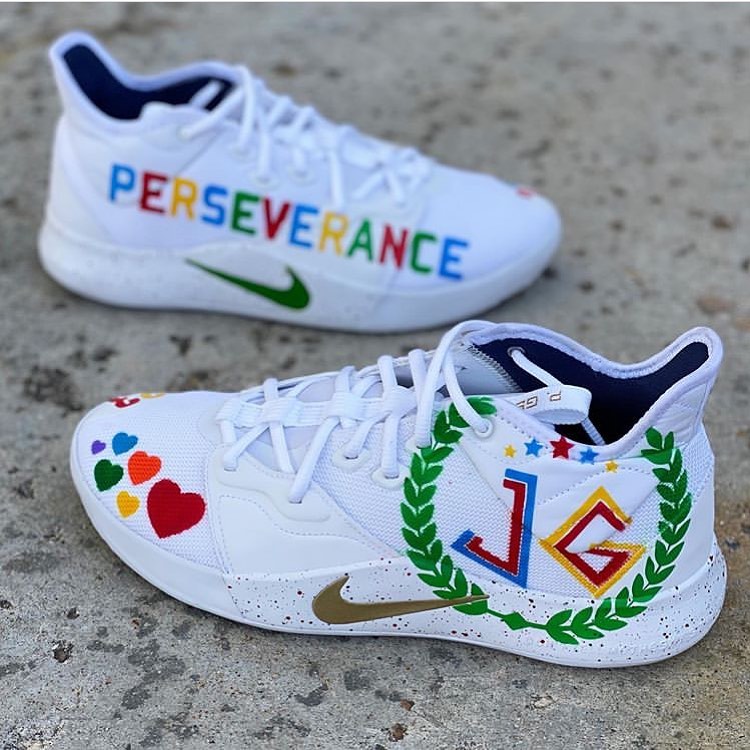 Also, she has her own clothing and shoe line through which she earns a significant amount of money. She owns a very expensive car which she often flaunts on her social account. 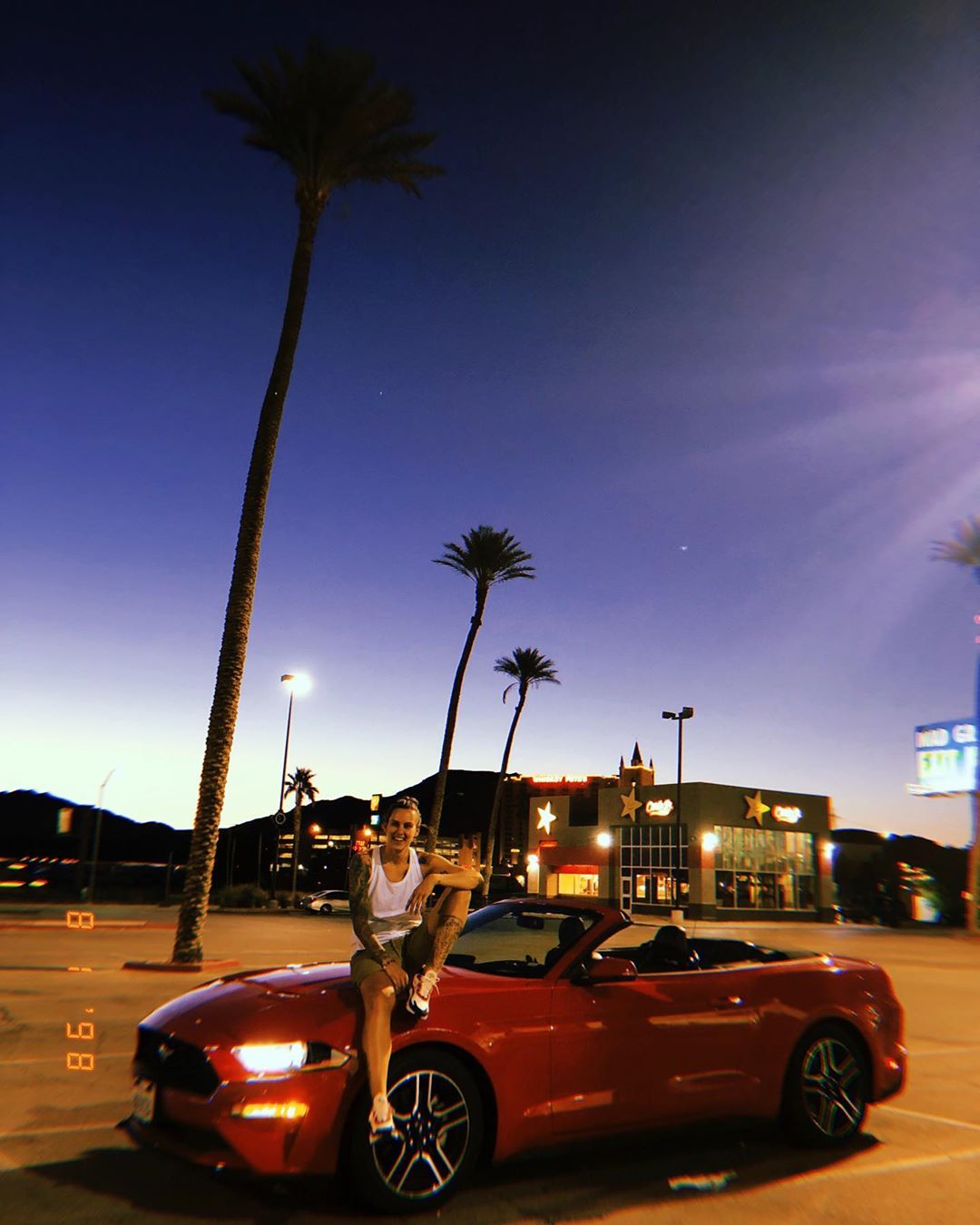 Likewise, she also wears Adidas shoes, suggesting that she might as well have an endorsement deal with the brand.

As of 2019, Jaciw currently plays as a Point guard for the Olympiacos team, based in Greece. Back in 2012, she was selected by the WNBA team, Minnesota Lynx as a 3rd round, 31st overall pick.

In her entire professional career, she has played for teams like Panathinaikos (Greece), PF Umbertide (Italy), Chicago Sky, Perfumeries Avenida (Spain) and many more. Furthermore, she also represents the women's basketball team of Greece and was first selected for the team on 28 January 2018.