Calvin Orin Ridley is the wide receiver in the American Football League for the Atlanta Falcons of the NFL. He finished the collegiate career at the University of Alabama where he played college football and was drafted by the Atlanta Falcons in the 2018 draft.

Born on 20 December 1994 under the star sign Sagittarius, Calvin holds American Nationality. He looks forward to taking Atlanta Falcon to the Superbowl championship while making the Alabama fans proud of his excellence.

Net worth and NFL Career Earnings 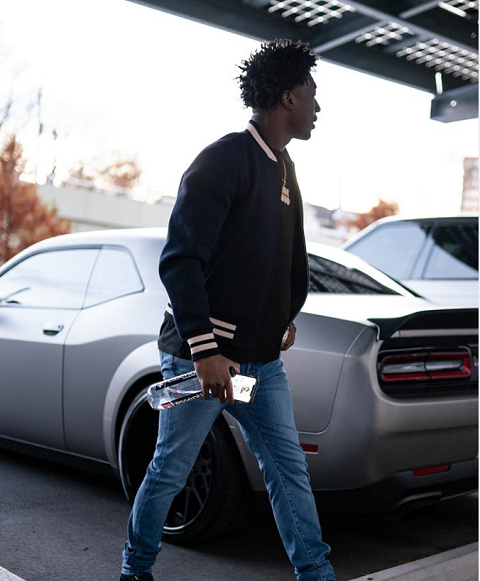 The Wide Receiver was ranked 73rd among WRs with a $1.98 million cap hit in 2018 and ranks 59th overall in 2019 while the highest-paid wide receivers are Sammy Watkins and Odell Beckham Jr.

The Falcon's Wide Receiver is progressing not only in this professional life but also in his personal life. The All-Time footballer recently got engaged to Dominique Mitchella Fitchard, aka Dominique Fitchard.

Orin's Fiancee is the student of Educational Therapy, who is currently studying at the Tuskegee University, Alabama. 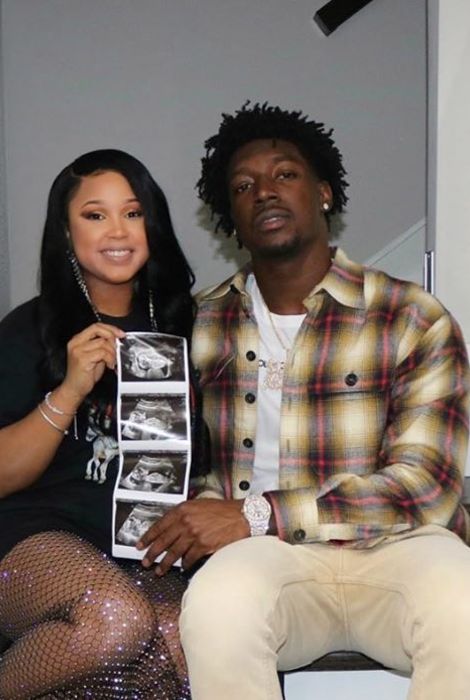 They are always seen flaunting each other's social media which shows how lively the couple really are with each other.

The two lovebirds have a long history in their relationship status quo. Viewing their posts on Instagram tells us alot about the couple relationship.

Calvin is the son of Colin Ridley and Kassna Danials. Riley Ridley, the small brother of Calvin Ridley, also happens to be a NFL player and plays for the University of Georgia. 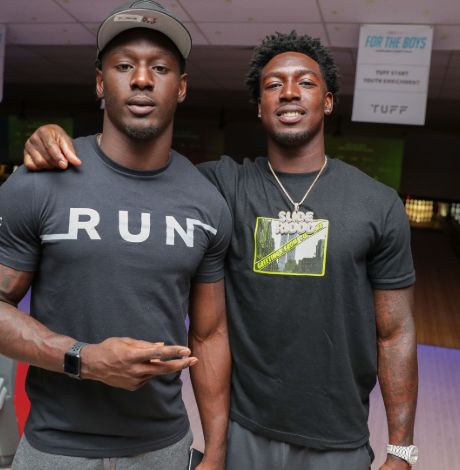 In the absence of their Father, it surely was a rough chilhood for the Ridley siblings. Calvin and Riley were raised by their mother alone. Even with the struggle and hardships, Calvin didn't give up and continued his life with a positive attitude.