Cale Maker is a Canadian professional Ice hockey player who currently plays as a Defender for the Colorado Avalanche of the National Hockey League (NHL). He was initially selected by the Avalanche as a first-round, fourth overall pick in the 2017 NHL Entry Draft.

As per the reports, Cale has an estimated net worth over $500,000, which is entirely generated from his professional career. Moreover, he has collected $925,000 as entire career earnings. If you have the interest to know more about Cale's bio, including personal life and relationship status, roll into the article below.

Is Cale Makar in a Relationship? Know about his Personal Life in details

Additionally, Cale has maintained his personal life low profiled, and this is the reason why there isn't any hint about his current relationship status. However, his rising fame suggests that he is sure to be in a romantic relationship in the coming days. 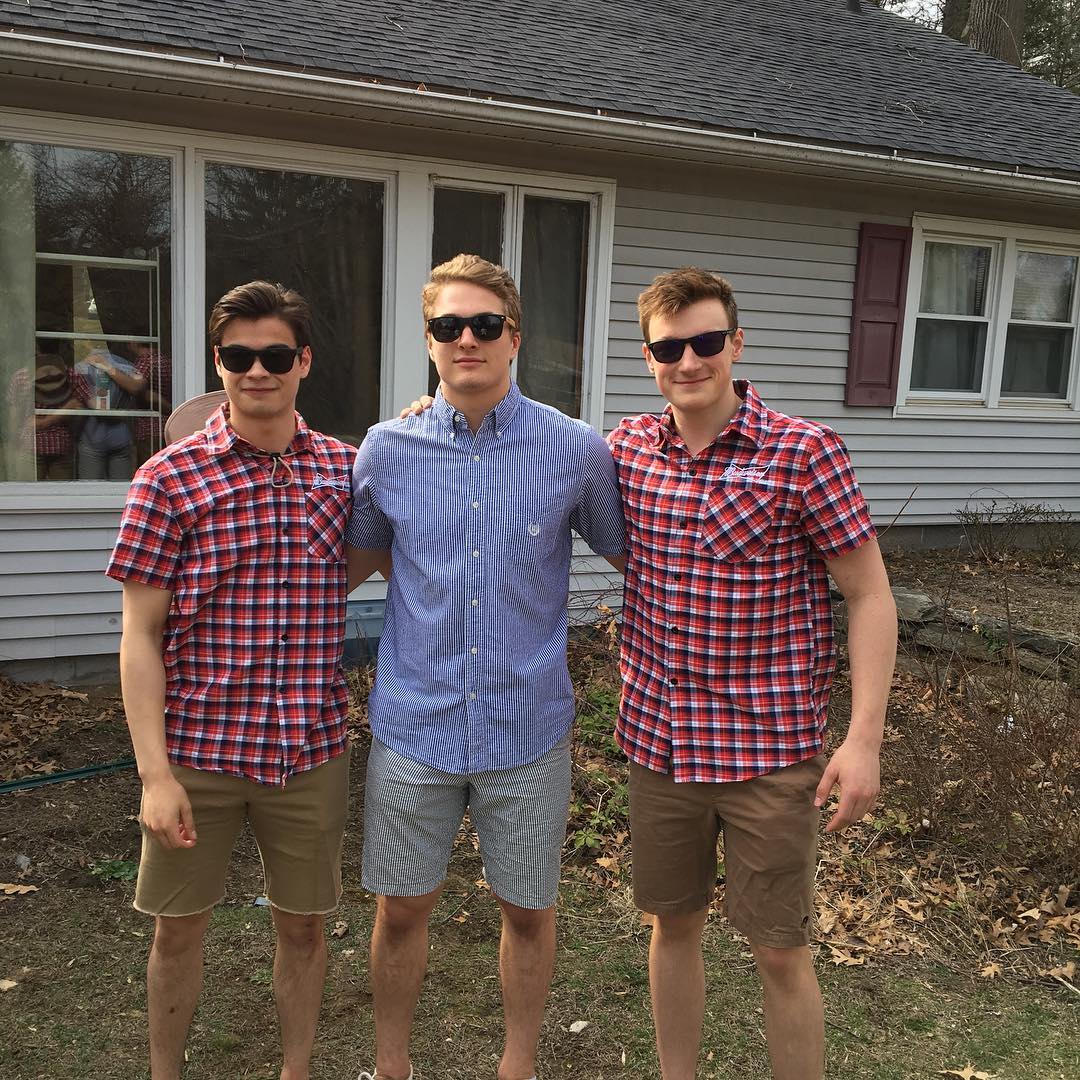 For now, we have the option to wait until he decides to speak up about his current relationship status. Besides, Makar has a good relationship with his friends and family.

Also, he is pretty active in social media, having almost 30 thousand followers on Instagram. Furthermore, his social account is also free from the love affairs and has never mentioned about his likely girlfriend on his profile.

Cale Makar Earnings; How much is his net worth?

Additionally, he is also expected to earn an additional amount of money via brand endorsement, but the details about the brands and the earnings from the deals are not in the media yet. Also, his lifestyle indeed suggests that he has a good paycheque, which helped him to collect a massive fortune from his playing career. Also, the details about his assets, like cars and house, are still undercover.

Cale was born on October 30, 1998, in Calgary, Alberta, Canada to Gary Makar and Laura Makar. Likewise, Makar is a Canadian by birth and belongs to the ethnic group of white. Additionally, he grew up with his younger brother named Taylor. 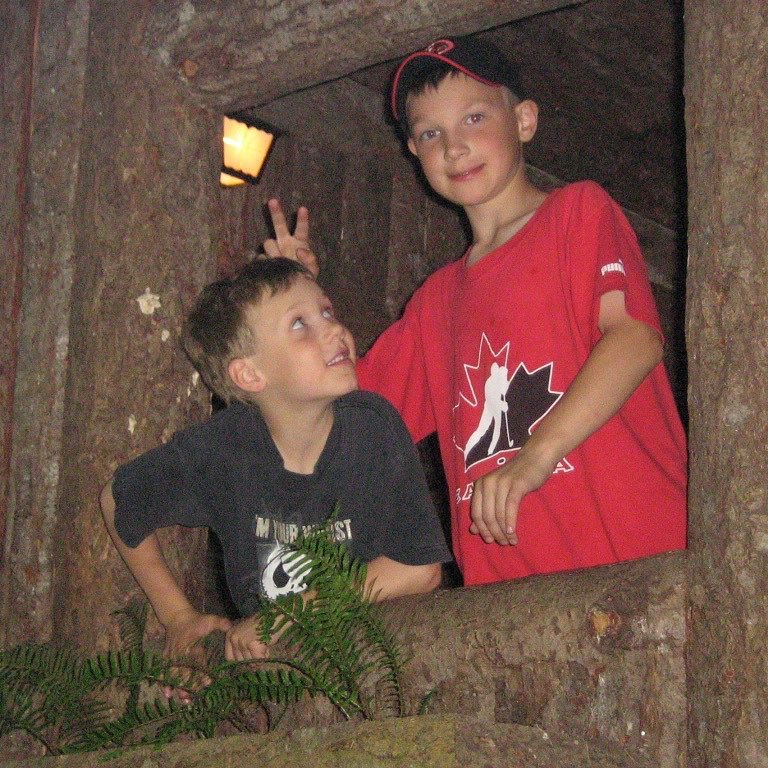 Cale started playing Ice-hockey since his early childhood. He first performed professionally for the NWCAA Bruins at the Bantam level in 2011.

Later, he played in the major junior level and was first drafted by the Medicine Hat Tigers of the Western Hockey League as an eighth round, 146th overall pick. Later, he also played college-level Ice-hockey representing UMass Minuteman program.

As of 2019, Cle plays defense for the Colorado Avalanche of the National Hockey League (NHL). Additionally, he was first selected by the Avalanche as a first-round, fourth overall pick in the 2017 NHL Entry Draft.

Further, Cale scored his first NHL goal with his first shot in the league in his debut a day, playing against the Calgary Flames. In addition, he has also represented his country Canada on the junior level and has won the 2018 IIHF World Junior Championship.