Brittany Boyd is an American professional basketball player who plays for the New York Liberty of the Women's National Basketball Association (WNBA). Further, she has been playing as a point guard since 2015, representing the only team New York Liberty. Also, she was drafted by the same team as a 1st overall, 9th round pick in the 2015 WNBA draft.

Brittany Boyd was born on June 11, 1993, in Berkeley, California. As per Brittany's birth, she is an American by nationality and African by ethnicity. Brittany's zodiac sign is Gemini.

26 years old basketball player, Brittany Boyd, is currently dating her beloved boyfriend Philip. Further, they have been dating each other since 2013. 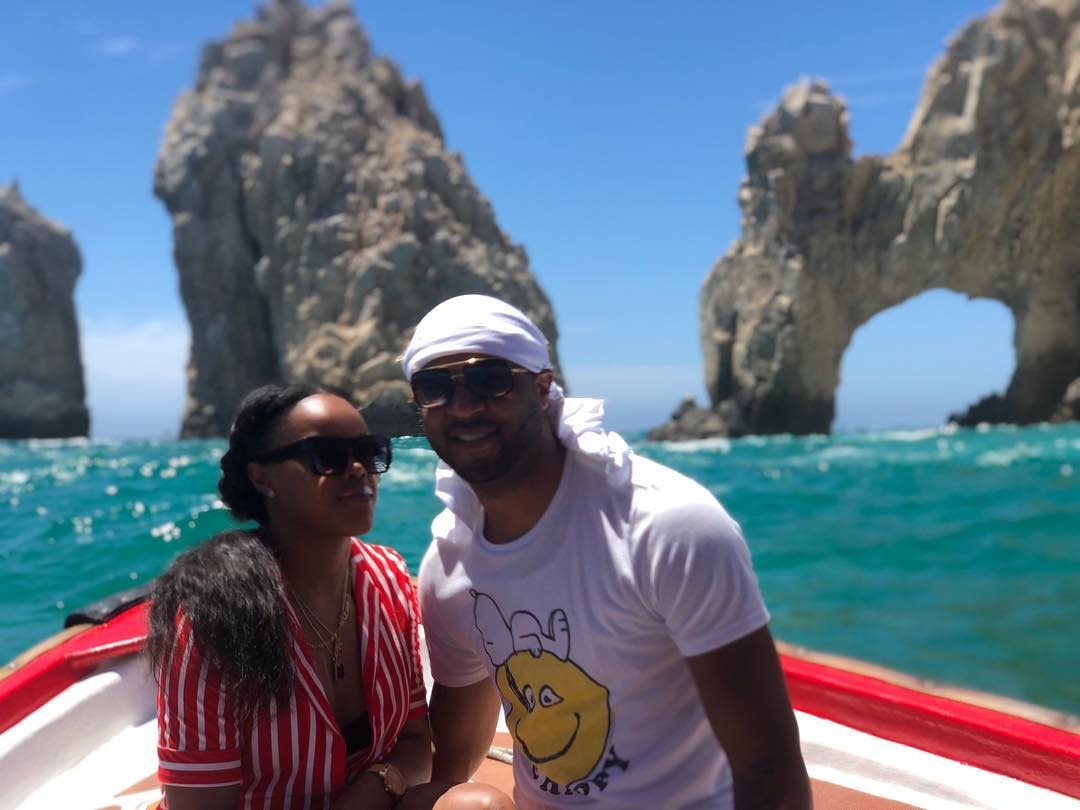 Britanny and her boyfriend Philip in California SOURCE: Instagram

She spends quality time with her soon-to-be-husband going to different exotic places, restaurants, shopping, etc. According to her Instagram, she often posts pictures of them together which shows immense care and affection of her towards her boyfriend. 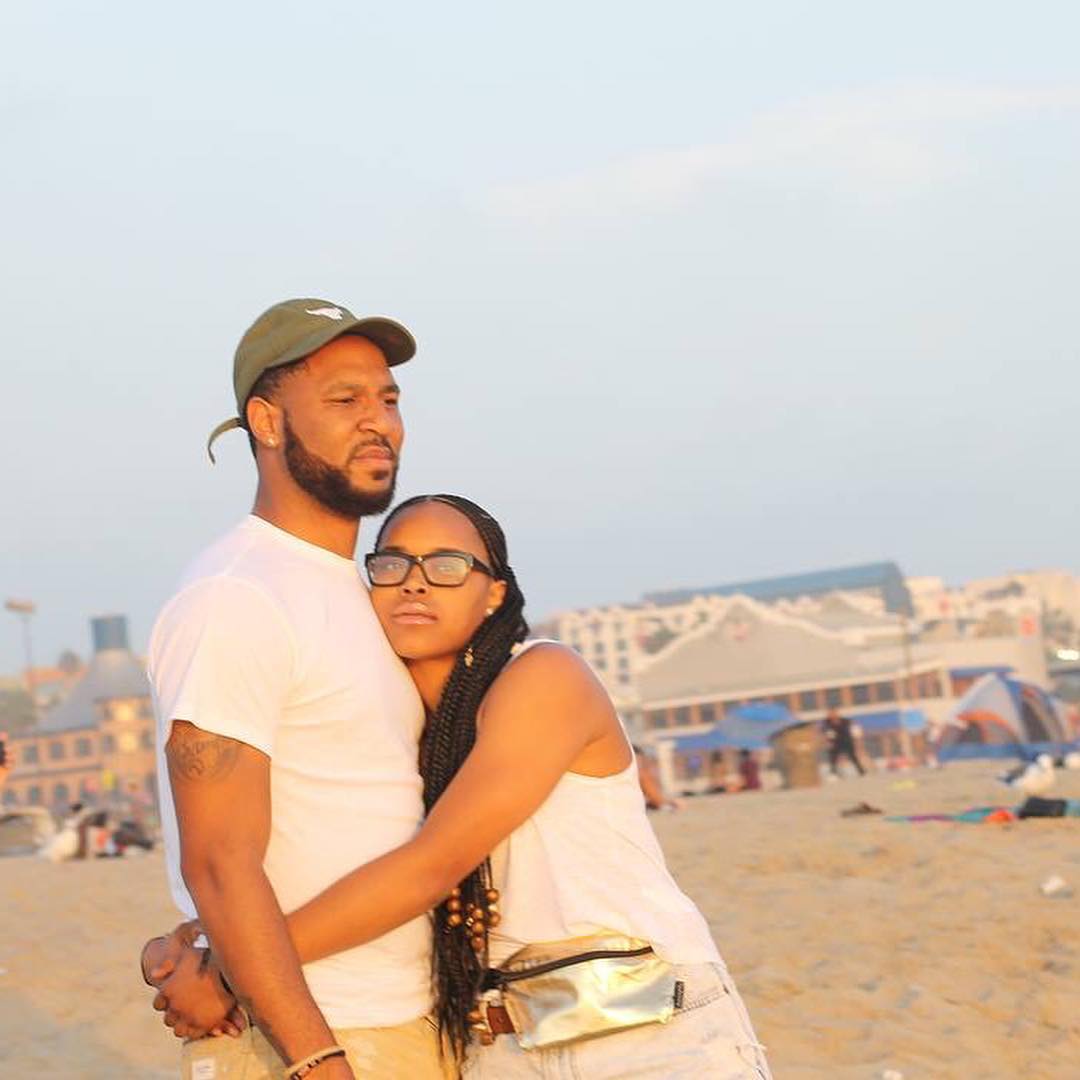 On the occasion of his birthday, Brittany posted a picture with a love caption. She wrote:

"Happy 26th Birthday my love .. May God bless you with another year of endless possibilities! You deserve all that’s good! Continue to fulfill God’s purpose for your life... At the age of 26, you have already accomplished, what others dream a lifetime for. Thank you for always being you. I love you from the top of the waves to the bottom of your feet! Now blessings to many many many many more birthdays!"

Talking about her, body measurements, she has a decent height of 5 feet and 9 inches and has a weight of 156lbs.

Although the exact figure about her net worth is not in the media yet, her playing experience and earning history suggests that she might have a net worth around $500,000. As of now, she is under a 2 year / $161,600 contract with the New York Liberty, signing it on MAR 28 2019.

Reportedly, Brittany is the 6th best-paid player of Liberty along with Rebecca Allen while Tina Charles and Amanda Zahui B are the highest-paid players with an annual average salary of $117,500 and $108,000 respectively.

As a kid, Brittany went to Berkeley High School and later attended the University of California for higher education. She started her Amateur career playing college-level basketball, representing the team California Golden Bears.

Additionally, she also played basketball in her high school where she averaged 13.4 points, 7.7 rebounds, 6.8 assists and 2.9 steals per game for the season as a senior.