A professional Swedish basketball player, Amanda Zahui B., plays in Women's National Basketball Association (WNBA), representing the team, New York Liberty. Amanda who was drafted on the 2015 WNBA draft as a 1st round, 5th overall pick plays as forward to the team.

Amanda Zahui was born on  September 8, 1993, in Stockholm, Sweden, to the parents Annso and Alex Zahui Bazoukou. Further, she has a younger brother named Aaron. Amanda went to Igelstavikens Gymnasium for her high school degree and Minnesota University for her further studies. Also, she is Swedish by nationality and mixed by ethnicity.

Amanda who has been playing basketball player since 2015 has an estimated net worth over $500,000. Also, she is one of the highest-paid players of New York Liberty, standing just behind Tina Charles who earns $117,500 as an annual average salary.

Apart from playing career earnings, she earns a decent amount of money from her endorsement deal with Adidas. Likewise, Amanda also promotes the product of Better You Sverige on her Instagram account.

Amanda Zahui B. is Single

26 years old professional basketball player, Amanda Zahui B., is single and yet to be married. Further, she must be focusing on her career rather than love affairs and wedding. 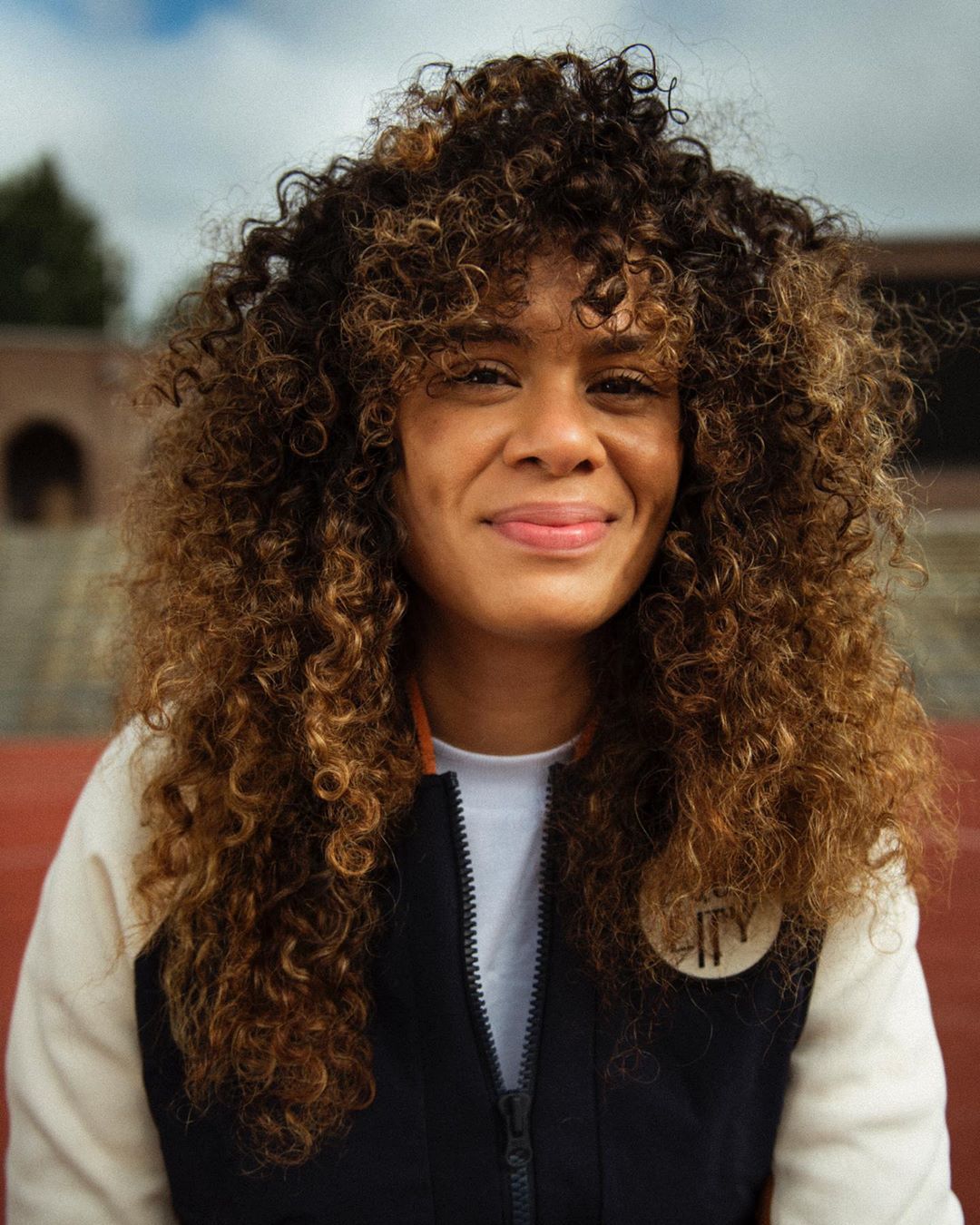 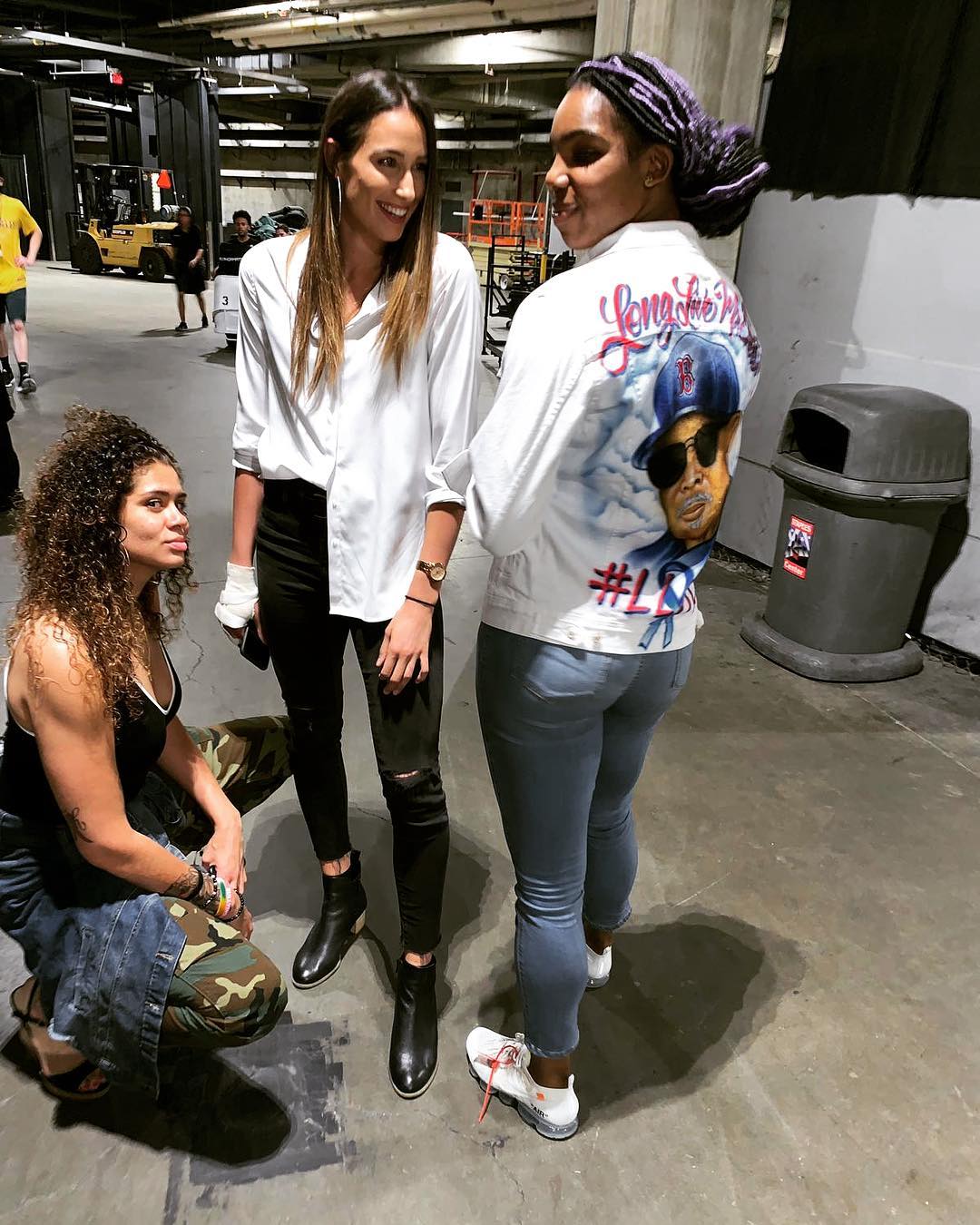 Besides, Amanda has maintained her body perfectly, standing in the height is 6 feet 6 inches and a weight of 133 kgs.

As an Amateur Player

In her college career, she recorded 29 rebounds in a single game, which is considered as the most ever by a player in the Big Ten Conference.

Amanda started her professional playing career since 2015 and since then she has represented the different teams such as Tulsa Shock, New York Liberty, Nadezhda Orenburg, and USK Praha.

As of 2019, she is currently playing as a Center for the New York Liberty of WNBA. Additionally, she was first selected by the Tulsa Shock in the 2015 WNBA draft as a 1st round, 2nd overall pick.