Brianne Alexandra Jenner is known as Brianne Jenner who is a Canadian ice hockey player for Calgary Inferno and a member of Canada's national women's hockey team who has made her debut in 2010. She has won a gold medal and she is also a member of the Cornell Big Red women's ice hockey program.

Born on May 4, 1991, in Oakville, Canada, she is the League Rookie of the Year in 2010 who has completed her education from Appleby College.

The women's salary doesn't seem persuasive in contrast to the men's hockey team. However, her estimated net worth is at around $400,000 as per 2020. She also gets 15% extra from sells of her jersey and merchandise from the team.

She has competed with the American hockey players like Alex Rigsby, Lee Stecklein, Maddie Rooney, and many more during the Olympics games. 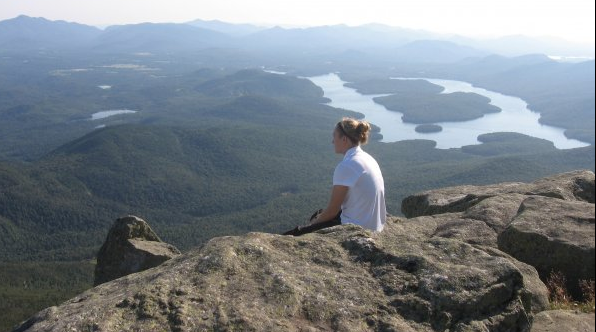 Brianne also plays for the United States National Team where she has won multiple championships. She won the gold medal in 2018 where she pocketed prize money worth $37,500 to $40,000.

Tied In A Knot With  Hayleigh Cudmore

Brianne is Lesbian by sexuality and has exchanged wedding vows with Hayleigh Cudmore.

They tied in a knot in 2019 and their wedding ceremony was held in their home town Oakville, Canada. 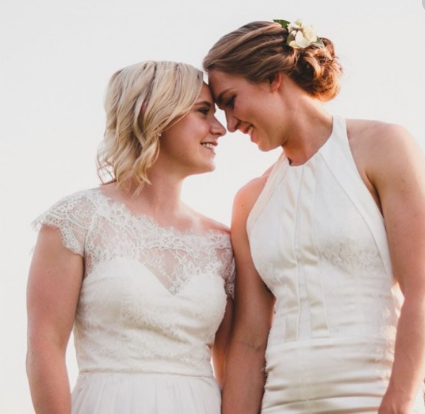 Brianne and Hayleigh are the high school friends,  they are the former classmates as well as former teammates. They started to date each since 2013, where both of them were studying at the University of Calgary.

Who is Hayleigh Cudmore?

Hayleigh is a former Ice Hockey player who has played for her college team with her partner Brianne, and she is having a career as Lawer.

She completed her bachelor's degree from Cornell University in Bachelor of Arts- BA, Political Science, and Government from 2010-2014.

Later on, she enrolled at the University Of Calgary Faculty Of Law, and currently, She is working as an Associate at Thorsteinssons Tax Lawyers.

Brianne belongs from the athlete family where her father Dave Jenner used to play Hockey during his college days.

Brianne's dad has played with teams like London Knights, Kitchener Rangers, Sault Ste. Marie Greyhounds and the University of Toronto. 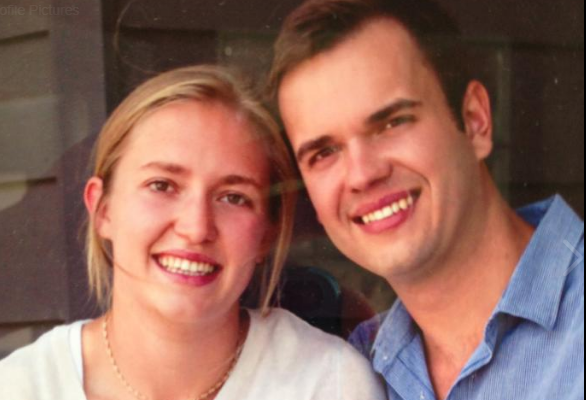 Her father was Goaltender who married to Brenda Jenner Brianne also has one older brother, Graham Jenner.

She started her professional career from her high school, where she was the captain of the Appleby College hockey team.

She was also a member of Team Ontario Red Chief at the 2008 Canadian Women's Under-18 Tournament. In double extra time of the gold medal contest, she scored a winning goal.

On June 6, 2015, Jenner announced her entry into the 2015 CWHL Draft with the hopes of being selected by the Calgary Inferno.

Throughout 2016, Jenner participated in the winning of the first Clarkson Cup Championship by Calgary Inferno.