The 2018 Winter Olympics gold medalist, Lee Stecklein is an American professional ice-hockey player. Additionally, she currently plays for the Minnesota Whitecaps of the National Women's Hockey League. Additionally, Lee has also played for the national team of the United States, playing in tournaments such as the 2014 and 2018 winter Olympics, The 2013 IIHF World Women's Championship, The 2015 Women's World Championship, and many more.

The gold medalist of the 2019 IIHF Women's World Championship, Lee Stecklein, was born on April 23, 1994, in Roseville, Minnesota, the U.S. Also, Lee is an American native and belongs to the ethnic group of white. Moreover, Stecklein's birth details suggest that she was born under the influence of the star sign, Aries.

Starting her career since 2012, Lee has amassed a massive net worth over $700,000. Although the players of NHWL don't earn much as a salary when compared to NHL players, Stecklein is reported to earn $20,000 in a single season as a salary. On the other hand, the salary range of the NWHL player is reported to be between $15,000 to $25,000. 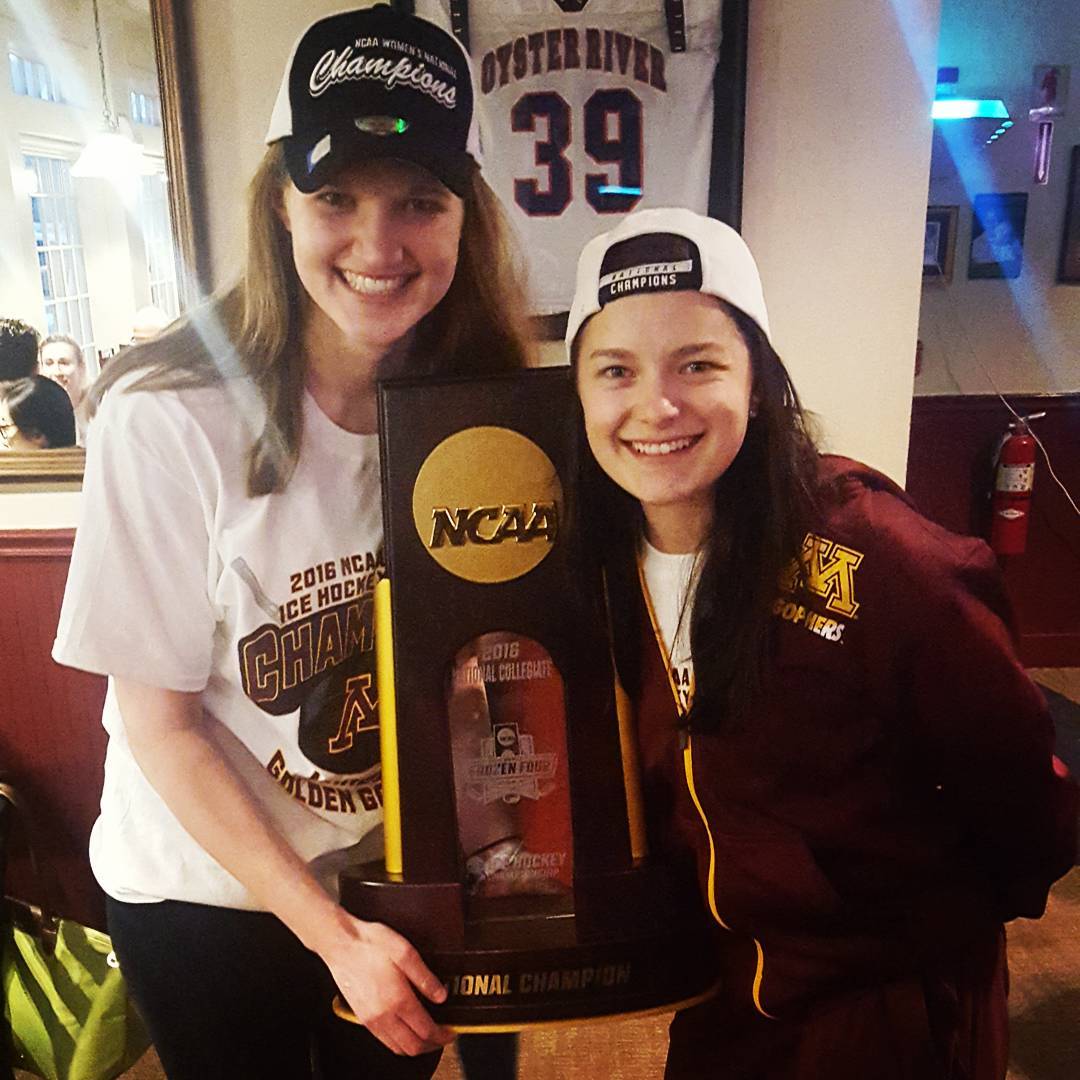 In conclusion, With all the references and assumptions, Lee is expected to generate annual revenue between $40,000 to $60,000 as a Ice-Hockey professional. Likewise, she was also part of the United States team, which won the 2018 winter Olympics. Notably, the players earning a gold medal in the Olympics is expected to receive $37,500 as prize money in the United States.

The 25 years old hockey defense, Lee Stecklein, is neither married nor in a relationship. She seems to be focused on her professional career compared to love affairs. 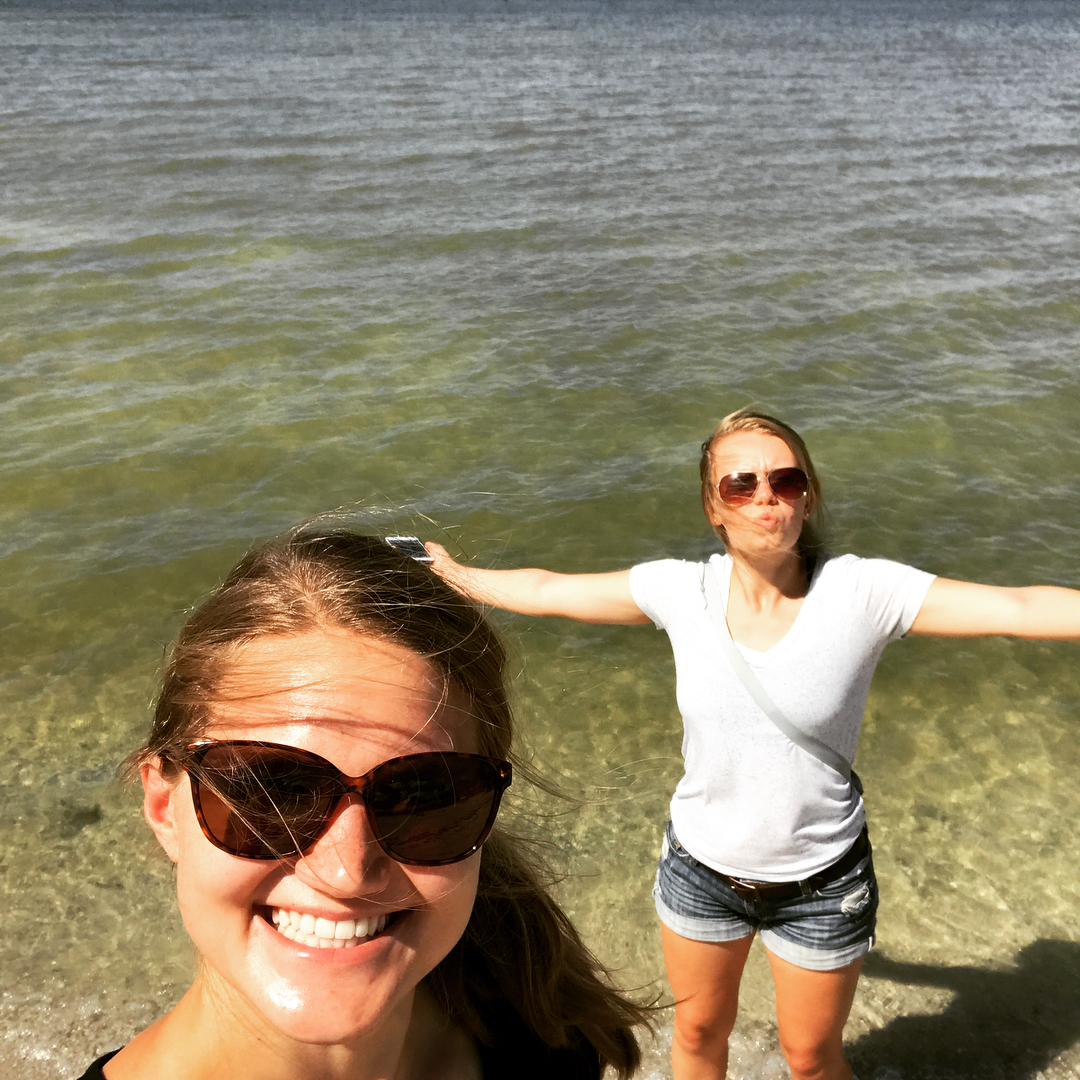 Additionally, her social media is also free from love and relationship. However, she has a good bond with her friends and family. Particularly, she doesn't miss a chance to spend time with them and regularly updates a picture of them in her Instagram account.

The Buffalo Beauts first selected Lee in the 2016 NWHL Draft as a second overall pick. Later on June 20, 2018, she was transferred to the Minnesota Whitecaps. Before the NWHL, she played college-level hockey, playing for the team of the University of Minnesota.

In her freshman season, she scored three goals and registered nine assists. Besides, she also represents the national team of the United States and has won many titles playing with the team, including the gold medal on the 2018 Winter Olympics. Further, she was the part of the team that featured the players like  Alex Rigsby, Lee Stecklein, Maddie Rooney, and many more.