The Gold Medalist of 2018 Winter Olympics, Maddie Rooney, is an American professional college ice-hockey player. Currently, she plays for the Minnesota–Duluth Bulldogs as a Goaltender. Moreover, she also plays for the national team of the United States and has won several tournaments, including The 2017 IIHF Women's World Championship and The 2019 IIHF Women's World Championship.

Andover High School graduate, Maddie Rooney was born on July 7, 1997, in Duluth, Minnesota, the U.S. to Pete Rooney (Father) and Karen Rooney (Mother). As per Rooney's birth details, she is an American native and belongs to the ethnic group of white. Also, Maddie was born under the star sign, Cancer.

In five years of her playing career, Maddie has amassed a massive net worth over $600,000, which is entirely generated from her professional career. Although she doesn't earn money as a salary, she is reported to get a full ride to her college, which includes tuition fees, scholarship, lodging, fooding, and many more.

Moreover, Maddie is yet to play in NWHL, which might be the reason why there isn't much information about her career earnings. Furthermore, Maddie was the part of the gold medal-winning team of the United States.

In particular, the player winning the gold medal is reported to earn $37,500 as prize money.  Furthermore, she also generates additional money from endorsement deals with different brands, including Sweetgoaliepads, ROYALTY, and many more. 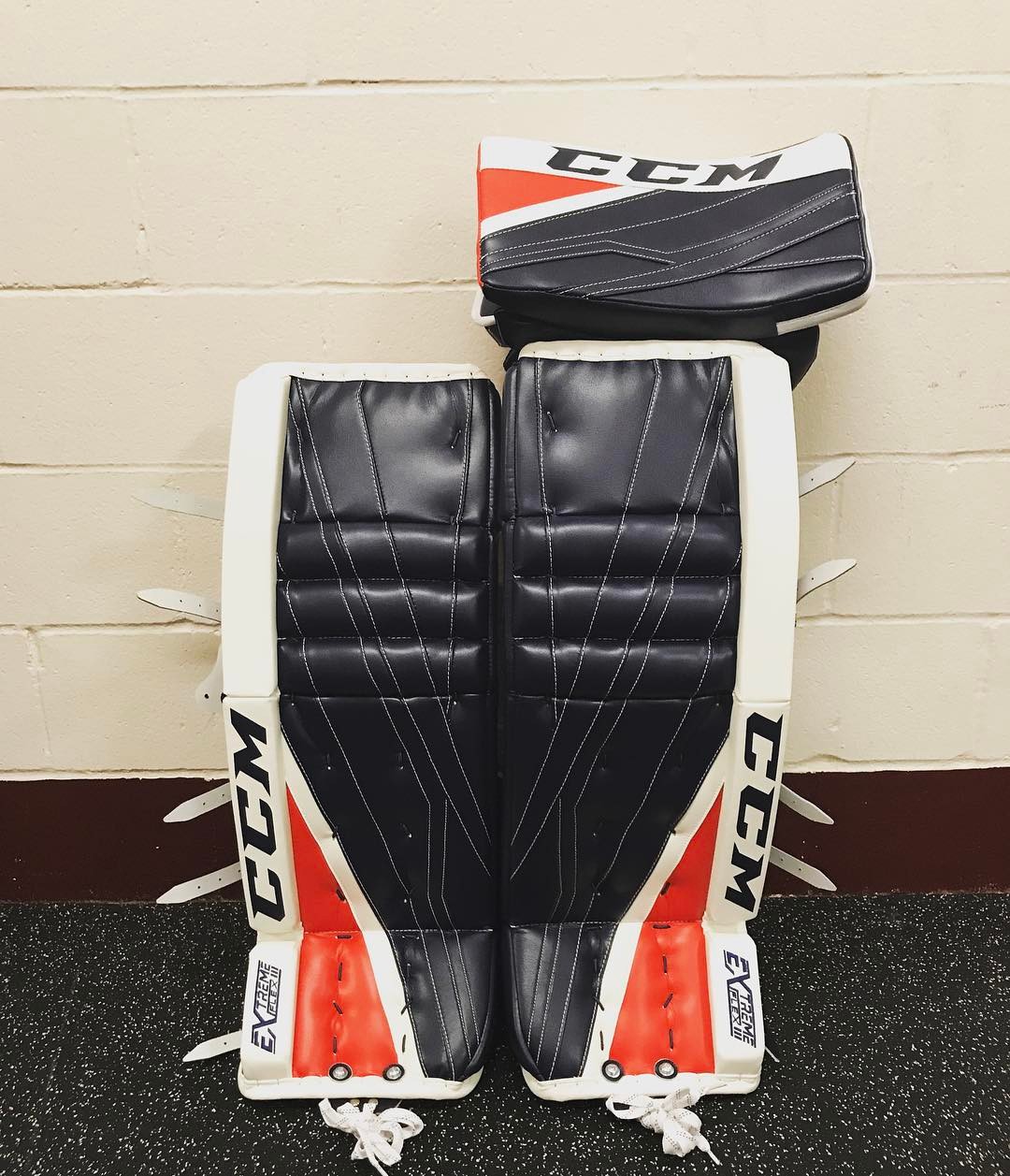 In a Relationship with Carson Fossum 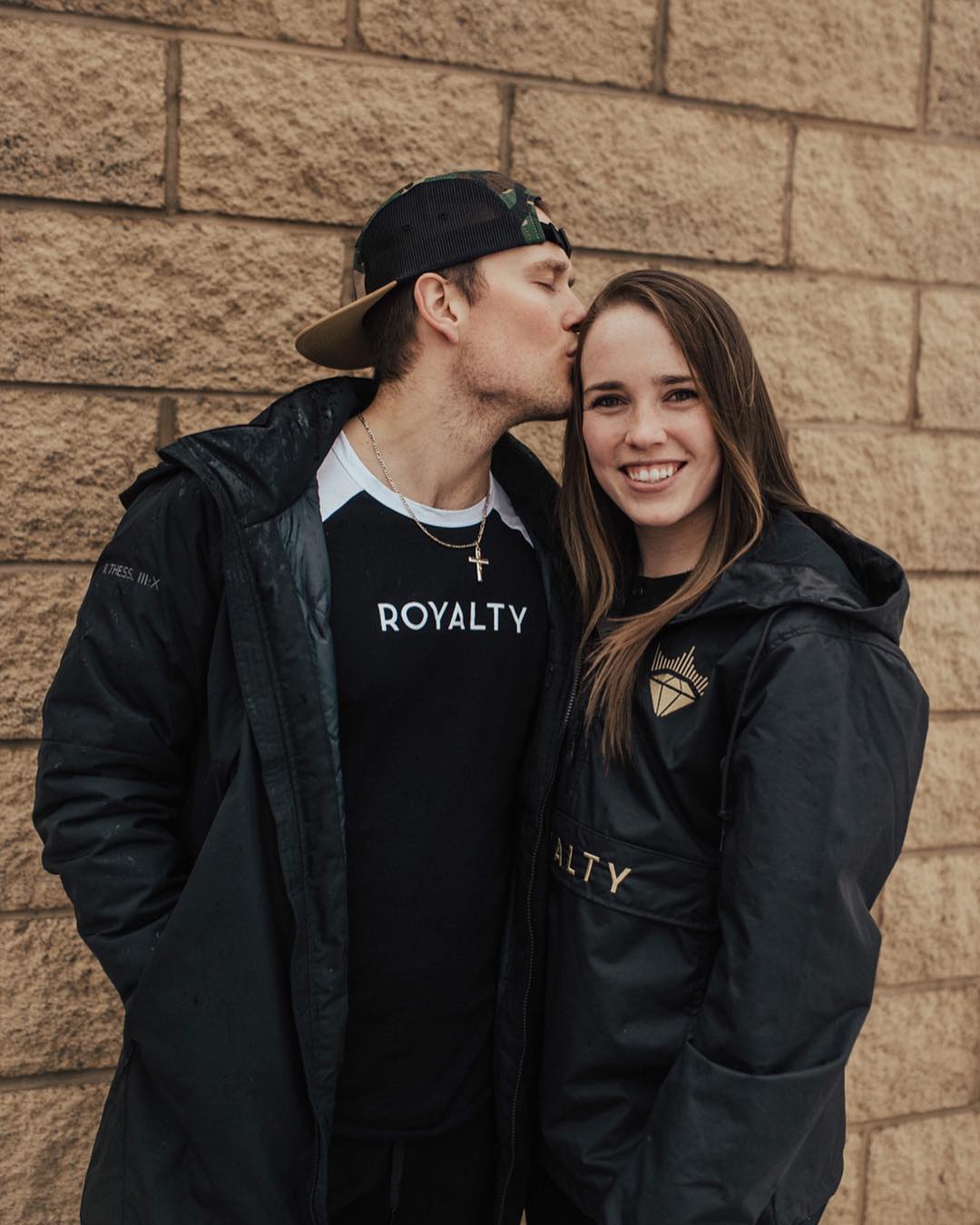 Maddie Rooney along with her boyfriend Carson SOURCE: Instagram @maddie_rooney35

On their first anniversary, Maddie posted a picture with the caption:

"I once had a crush on my trainer... Couldn’t be more proud to be your girlfriend. One year with my best friend" 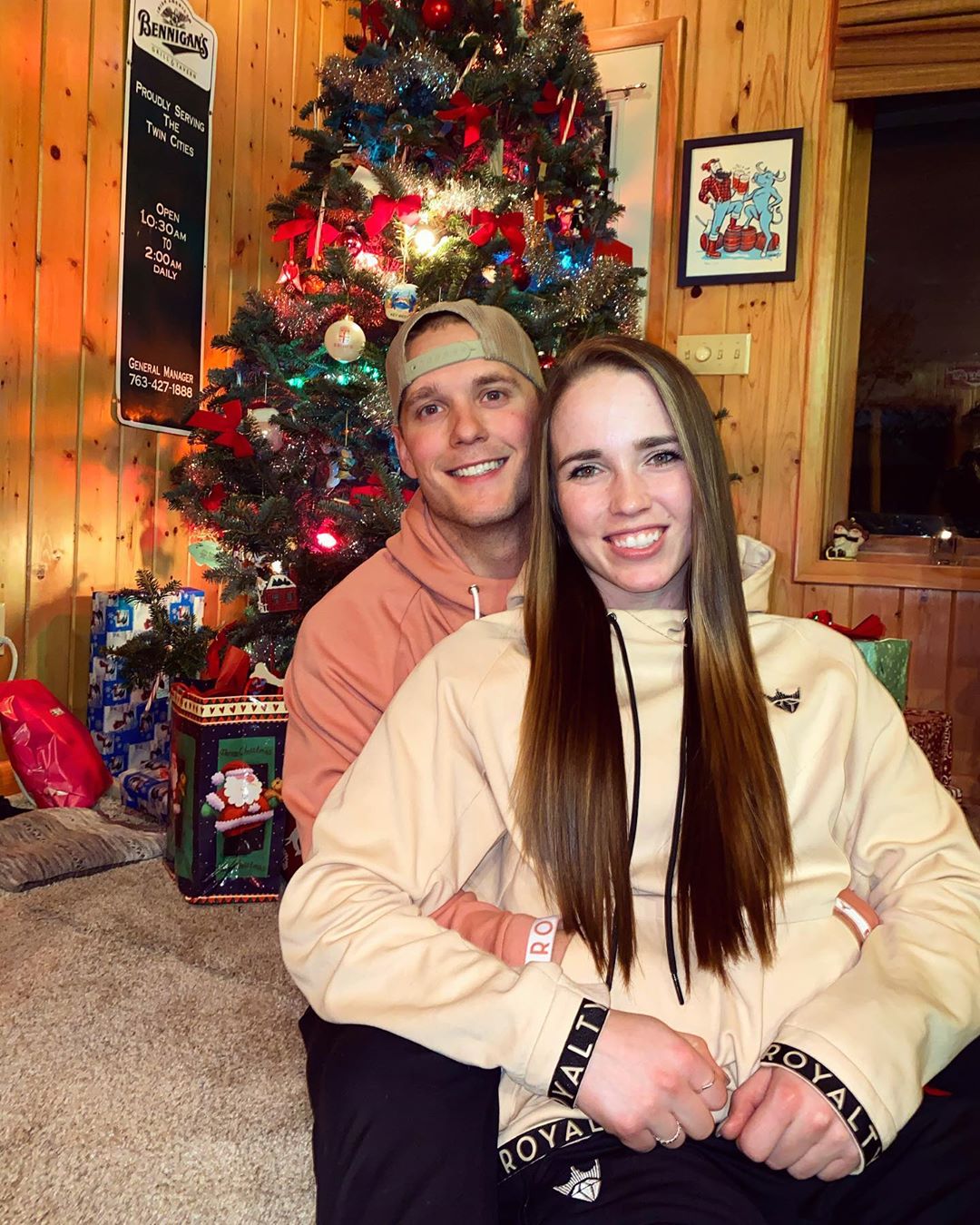 Additionally, the couple first publicized their relationship on May 20, 2018, when Maddie posted a photo along with Carson on her Instagram account. In particular, she posted an image along with the caption:

"Despite clearly repping coaching attire, his pitching advice needs work. Swipe to see before and after."

With the reference, the couple seems to be together for almost two years. Additionally, they never miss a chance to spend time together and were spotted enjoying romantic time in places such as Duluth, Minnesota, Bean Lake, and many more. Additionally, her boyfreind, Carson, is an entrepreneur who owns Clothing Brand named Royalty.

In particular, Maddie was part of the gold medal-winning team that featured players like  Alex Rigsby, Lee Stecklein, Maddie Rooney, and many more. Additionally, she also won the gold medal at the age of 19, winning the 2017 IIHF Women's World Championship as a backup goaltender.