Brian Williams is an American reporter known as NBC Nightly News Managing Editor known for his 10 years of anchoring career. After Brian joined the NBC network, his news received the Peabody Award. He was later suspended in 2015 for misrepresenting the Iraq war in 2003.

The resident of United States, Brian Douglas Williams, reportedly earns around $10 million, as his yearly salary from the network, and as of 2019, he reportedly has an estimated net worth of over $40 Million. He is currently married to his wife Jane Stoddard Williams and has 2 children with her.

Brian Williams Net worth and Salary in 2019; Other Business Ventures and Endorsement Deals

The American journalist Brian Douglas Williams has an estimated net worth over $40 Million. He is one of the most popular NBC anchors who has made a successful career as a journalist. As NBC is a popular Network, it is well known for paying a heavy amount of salary to its Journalist. As Brian Douglas Williams is a regular NBC anchor, he earns a decent amount of salary from the network.

Brian is a married man. He exchanged the vows with his girlfriend Jane Stoddard Williams on June 7, 1986. In addition, the couple is a proud parent of Douglas Williams and Allison Williams. 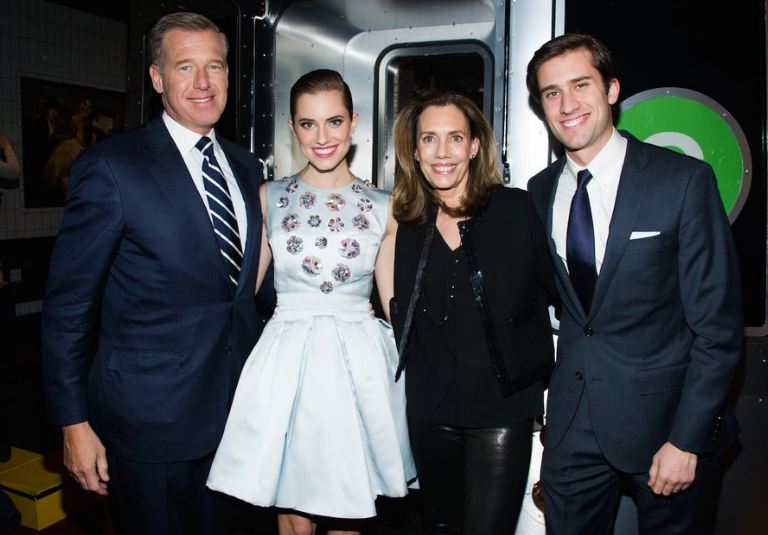 CAPTION: Brian with his family. SOURCE: Married and Divorce

Allison Williams, their daughter, is an actress and a musician. Currently, Brain resides in New Canaan, Connecticut along with his wife and children. 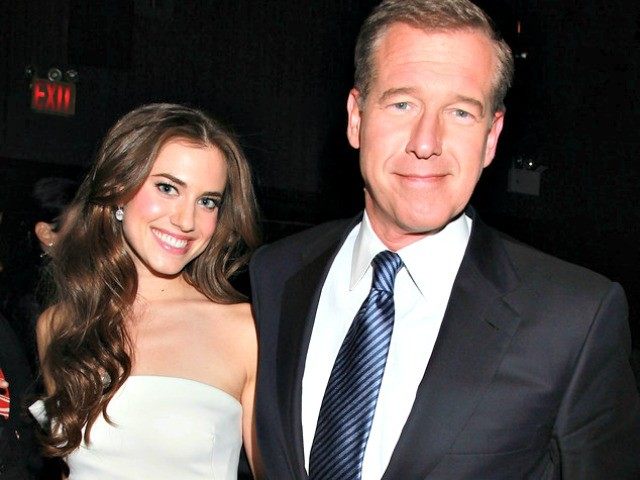 Talking about his body measurement, Williams has a height of 6 feet 1 inch and he has the blond hair color and blue color eyes.

Brian Douglas Williams was born on May 5, 1959, in Ridgewood, New Jersey, the U.S. to Gordon Lewis Williams and Dorothy May. He holds an American nationality and belongs to the White ethnic group. Further, he grew up along with his 4 siblings.

Brian moved with his parents and 4 younger siblings to Middletown, New Jersey when he was studying in Junior High School. Brian graduated from Middletown Roman Catholic High School, Mater Dei High School. He was the editorial editor of the school newspaper during his high school days.

Further, he studied at Brookdale Community College, the Catholic University of America and subsequently at George Washington University. In addition, he has not graduated until now and regrets leaving college.

In 1981, Brian began working on KOAM- TV in Pittsburg, Kansas. He then worked for WCAU in Philadelphia. Brain joined NBC News in 1993, where he worked for Weekend Nightly News as chief White House correspondent and anchor. 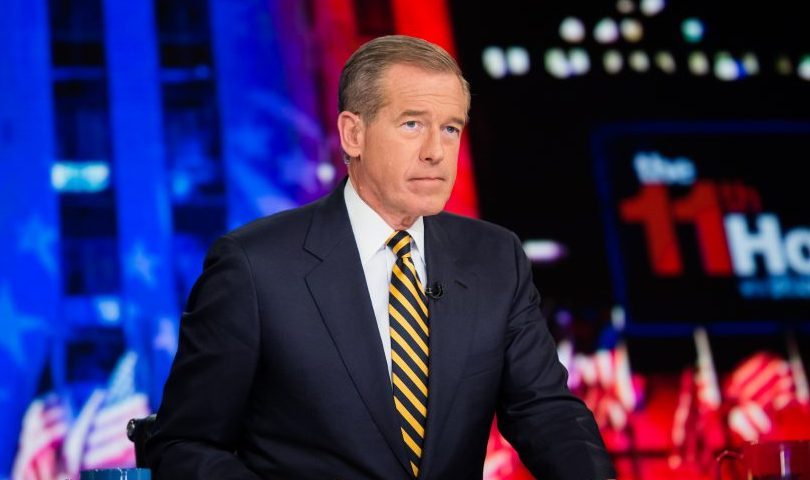 After three years of work, he anchored and managed The News with Brian Williams, broadcast on MSNBC and CNBC in 1996. He also appeared in shows such as The Daily Show, 30 Rock and Late Night With Jimmy Fallon in 2011.

Brian has also won a total of 12 Emmy Awards in various categories in his American primetime and daytime entertainment programming. Further, in his entire career, Brian has won The Edward Murrow Award 11 times.