The prominent footballer has been representing Juventus since signing a five-year deal on July 20, 2022. Furthermore, Bremer is a physically strong center-back with the outstanding aerial ability and a sense of positioning. Moreover, Bremer has also won some titles, like Serie A Best Defender (2021-22) and Serie A Team of the Year (2021-22).

Since July 2022, Bremer has been a part of the Serie A club Juventus. Meanwhile, Cristiano Ronaldo also played for Juventus from 2018 to 2021. He signed a deal with the team after receiving a massive paycheck worth €41 million. So, it can be said that he is taking a decent salary from the squad. Salary Sport reports that Bremer's weekly salary is £154,000 while the yearly salary is £8,008,000. 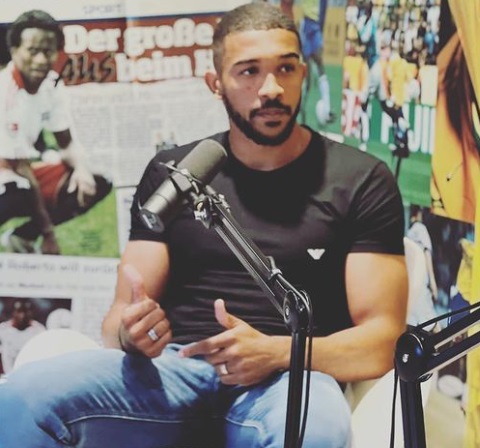 Before coming into Juve, Bremer was a prominent player at Torino, holding a deal of €5.80 million. Exploring his career earnings, we can speculate his net worth to be around $6 million. Also, Bremer makes money from brand endorsement.

Bremer's Marriage With His Wife: How Many Kids Do They Have?

Well, Bremer is already married, and he also has started a family of his own. Bremer is married to his wife, Deborah Claudino. It is reported that they have been together since 2014 when they were young. And the couple tied the knot in 2017 in an intimate wedding ceremony.

Moreover, Bremer is a private person and does not post much about his personal life in the media. On the other hand, Bremer's wife is active on Instagram, and she often features her life on the platform. We can follow her as @deborah_claudinoo. Bremer has a daughter with his wife  SOURCE: Instagram @deborah_claudinoo

On the other hand, Bremer and his wife have already welcomed a child, a daughter named Agatha, born on October 29, 2020.

The Itapitanga native began his football career after joining the youth system of Desportivo Brasil in 2014. In 2016, he was loaned to Sao Paulo and later moved to Atletico Mineiro. On June 25, 2017, Bremer made his debut for the team while playing against Chapecoense.

He played with the team until 2018 making 26 game appearances and scoring a goal. On July 10, 2018, Bremer signed a deal with Italian club Torino. On August 12 of the same year, Bremer made his first game appearance for the team in the Coppa Italia against Cosenza. 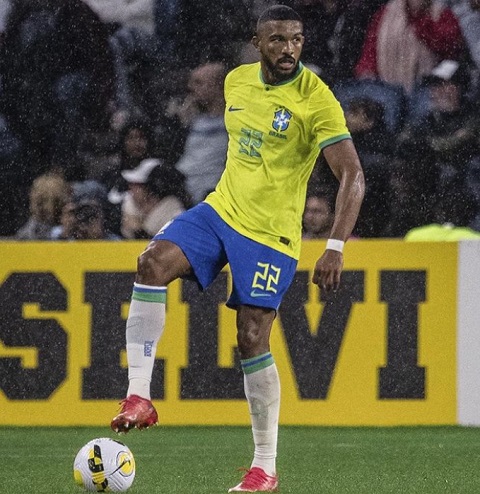 Who Are Bremer's Parents?

Born on March 18, 1997, Gleison Bremer Silva Nascimento was raised by his parents in Itapitanga, Brazil. His name was chosen by his dad in honor of the German footballer Andreas Brehme.

There is not much information regarding his father and mother, but we know that he is not only the child of his parents as he was raised alongside his siblings. The details of his siblings also remain under review.