Brandon Dubinsky is an American professional ice hockey player who plays in the National Hockey League (NHL). As of 2019, Brandon Grae Dubinsky currently plays for the Columbus Blue Jackets as their Center. Brandon Grae Dubinsky has played for other teams like New York Rangers and was drafted in the 2004 NHL Entry Draft.

As of 2019, Brandon Grae Dubinsky has an estimated net worth of over $30 million. Brandon reportedly signed a six-year contract worth $35.1 million with Columbus Blue Jackets in 2014. The contract includes a guaranteed sum of around  $35,100,000.

Dubinsky's first contract with the Rangers is for three years worth $1.9 million signed on April 20, 2006, and later the contract was extended for two years and the contract amount is worth $3.7 million.

After that, the contract was re-signed for four-years which is worth $16.8 million signed on July 21, 2011, with the Rangers. Apart from this, he was suspended for a game and was fined a sum of $31,452 for cross-checking Sidney Crosby.

Besides his financial earnings, his personal assets include cars and home. Moreover, he also earns a god amount from various sponsorships.

Brandon is married to his girlfriend Brenna McGuire. The couple tied the knot on July 23, 2013, in The Breakers resort in Palm Beach, Florida in front of family and friends in a lavish wedding ceremony. The wedding venue was decorated with beautiful flowers. 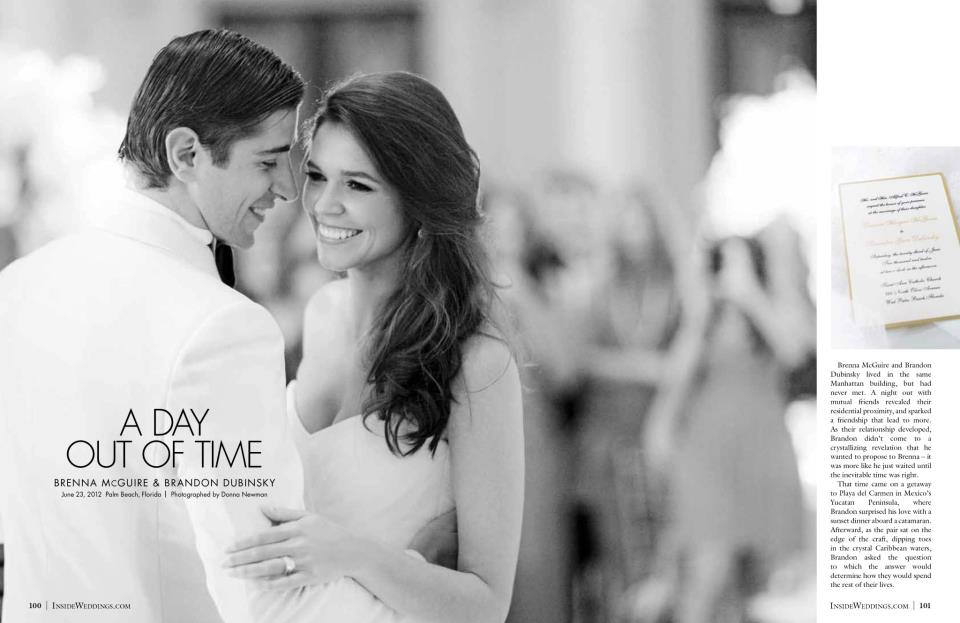 The couple is blessed with a child named Brady Charles Dubinsky. Brandon's wife/spouse is a professional model. Dubinsky and his wife lived in the same building in Manhattan before getting married and the couple reportedly first met in a common friends' party.

Brandon proposed her at Playa del Carmen in Mexico’s Yucatan Peninsula while they were having dinner together.

Despite being a famous sportsperson, he is also a famous social media star. The Famous NHL star is 6 feet 2 inch in height and weighs around 95 kilograms. Dubinsky is not only a world-class athlete but also has a very attractive individual.

Brandon Grae Dubinsky was born on April 29, 1986, in Anchorage, Alaska, United States but the information about his parents and family life isn't available. He holds American nationality and the belongs to the White ethnic group and his star sign is Taurus.

Brandon began his NHL career with the New York Rangers and was selected in the 2004 NHL Entry Draft in the 60th overall pick. Besides, he scored his 1st NHL career goal against Penguins Marc-Andre Fleury.

Brandon received the Steven McDonald award in the 2008 season and in the same season, he finished Gordie assisting Dan Girardi who has scored power goal into the 3rd period from the blue line. 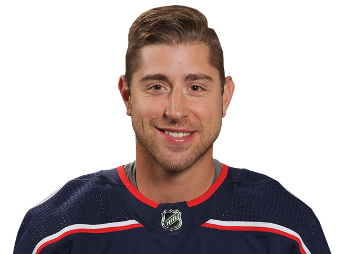 After playing over 8 seasons with the Rangers he was traded to the Columbus Blue Jackets in 2012 and since then he is playing for them alongside Nick Foligno.