Brandon Davidson is a professional ice hockey player who plays for the National Hockey League(NHL)'s Calgary Flames as their defenseman. Before this, he played for New York Islanders, Edmonton Oilers, Chicago Blackhawks, and Montreal Canadiens.

Edmonton Oilers selected him in the 2010 NHL Entry Draft in the 6th round. If you are willing to explore more about his net worth, salary, and girlfriend, stick with the article to the bottom.

How Much is Brandon Davidson Net Worth and Salary?

Brandon Davidson is a professional ice hockey player who has made a lot of money from his career, and his total earnings are calculated over $4 million as of 2019. Moreover, he began playing professionally for NHL teams for almost five years, so, commonly, his career earnings are high.

Brandon Davidson's current net worth is estimated above $2 million as of 2019. His net worth is projected to rise shortly undoubtedly.

After discussing his net worth and salary, let's explore in details about his contracts signed. 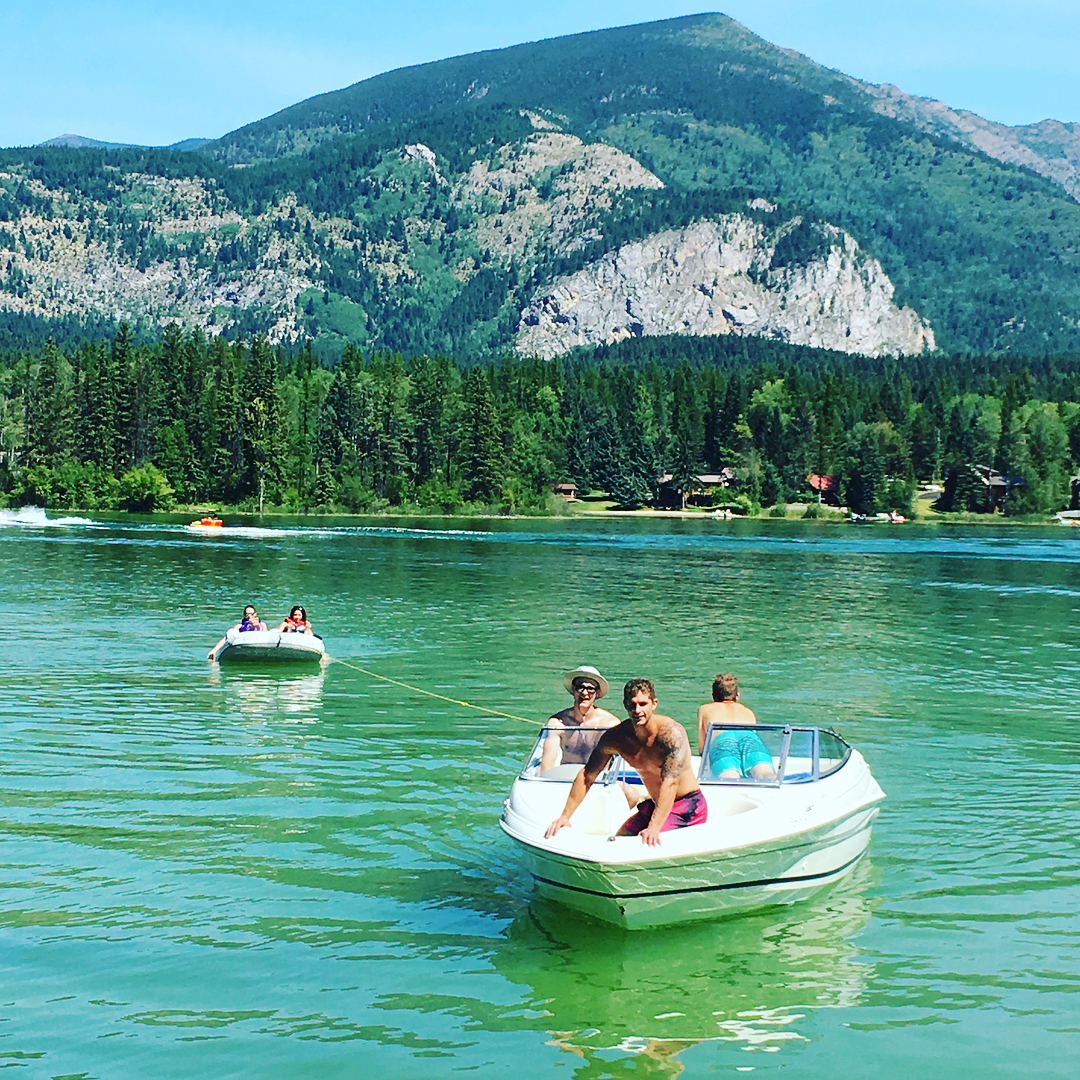 The contract was again extended with the Oilers for two years worth $2.85 million on February 29, 2016. He is currently playing under an agreement with the Calgary Flames for $700,000 which is valid for just a year.

Talking about his personal life, he is not married but is in a romantic relationship with his lovely girlfriend, Caitlyn. He is with his girlfriend for a long time, and some sources claim that they are together since their college days.

Apart from this, Brandon is currently enjoying his love life with his girlfriend as they seem quite happy with each other. There is not much to talk about his girlfriend as details about her are hard to found. Furthermore, Brandon and her girlfriend attended the same University, and since then their relationship grew stronger. 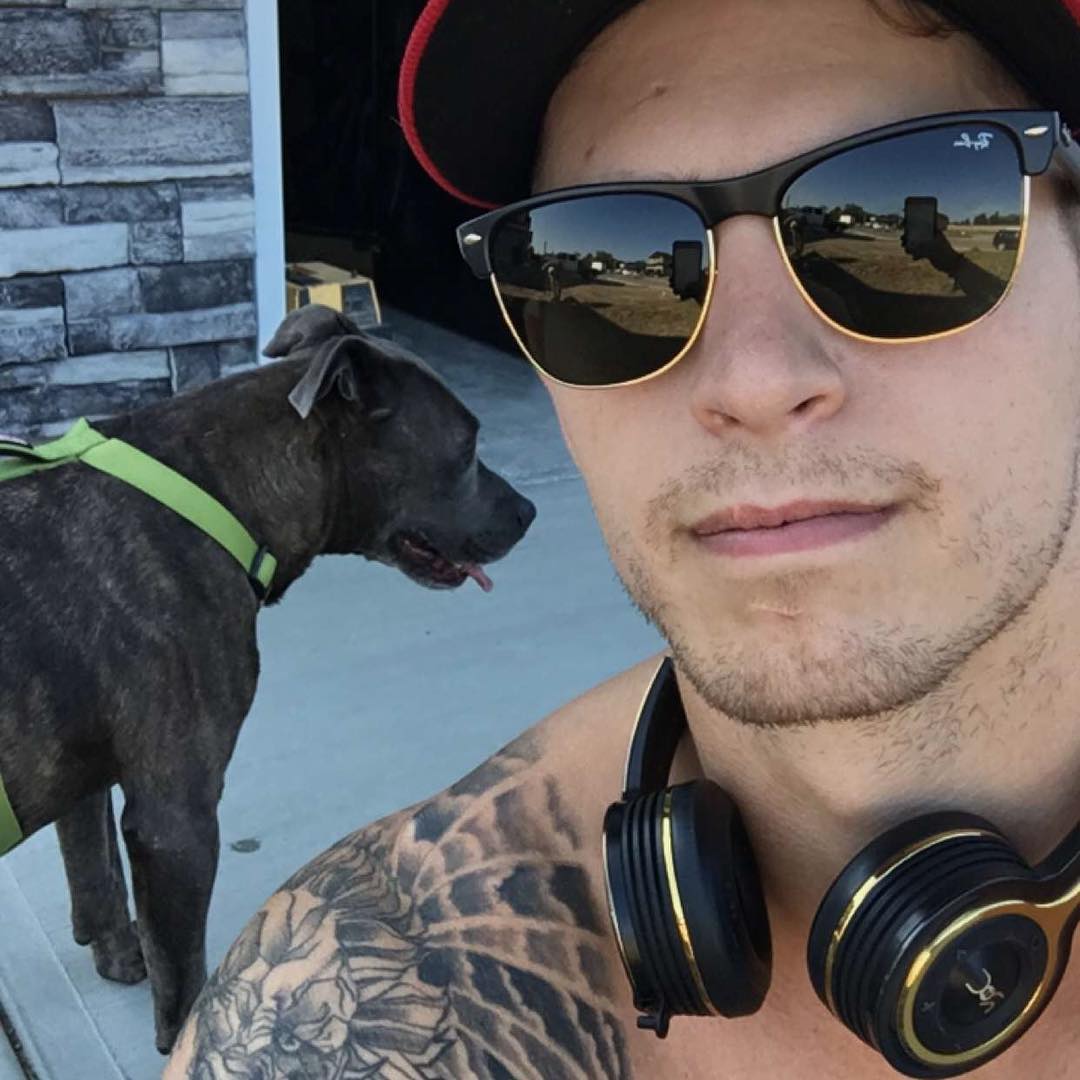 Since they have been in a relationship for a long time, Brandon might be planning to make a happy family with her and soon they might get married. 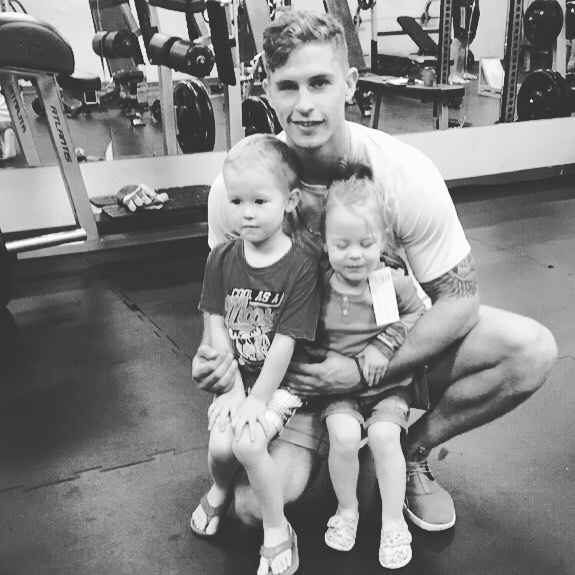 Brandon Davidson was diagnosed with testicular cancer when he was just 21 years old. Since he just started his career so he was very much worried about his life. He remembers saying  “After the initial shock, things started to set in a little more. I was just scared more than anything and that kind of brought on the tears. I had spoken with the doctor and knew this was a very beatable cancer. But at the same time, I was just scared. I know that cancer takes lives.”

Since his grandmother also died of cancer and it was in his memory which made him more scared. Later after spending a lot of time in treatment, he got well and soon he joined his games.

He was supported by his parent and girlfriend when he was sick. Currently, he is working for the NHL’s Hockey Fights Cancer initiative as their spokesman.

Who is Brandon Davidson? Know about his Childhood, Parents, and Early life

Brandon Davidson is a native of Canada who was born on August 21, 1991, in Lethbridge, Alberta, Canada. He holds Canadian citizenship and belongs to the white ethnicity. He had an awesome childhood with his siblings and they were raised together by their parents in a good environment.

Brandon Davidson is a professional ice hockey player who plays for the National Hockey League(NHL)'s Calgary Flames as their defenseman. Before this, he played for New York Islanders, Edmonton Oilers, Chicago Blackhawks, and Montreal Canadiens.

Brandon was selected in the 2010 NHL Entry Draft by the Oilers in 162nd overall pick. At the beginning of his career, he played in the American Hockey League(AHL) for Oklahoma City Barons. He is currently under a year contract with the Calgary flames.