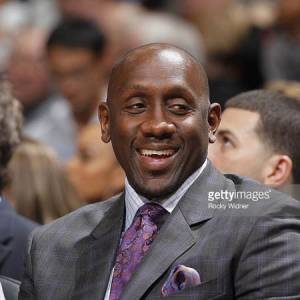 2003 NBA Sixth Man of the Year, Bobby Jackson was born on 13th March 1973, under the star sign Pisces. He holds an American nationality and belongs to the white ethnic background.

With a playing career through 1997–2009, Bobby Jackson has made career earnings of $36,689,368 which would be $48,487,951 in today's value as per current US Dollars adjusted for inflation from data provided by the U.S. Department of Labor Bureau of Labor Statistic. Let's see how he made this possible.

For those who don't know, Bobby Jackson is a married man. He tied the knot with his girlfriend, Dona Jackson. Dona met her love of life while visiting family in Denver, Colorado. When Bobby was traded to Sacramento Kings, Dona moved on with him and it was there they began a family. 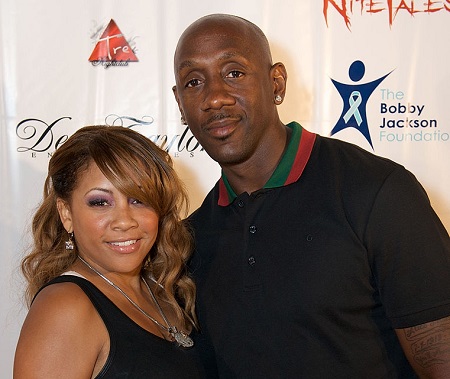 Now the couple shares three daughters: Sarah Jackson, Skyy Jackson, and Sebella Jackson. As reported, Bobby has two other children: Kendrick Jackson and Breann Jackson from his past relationship. 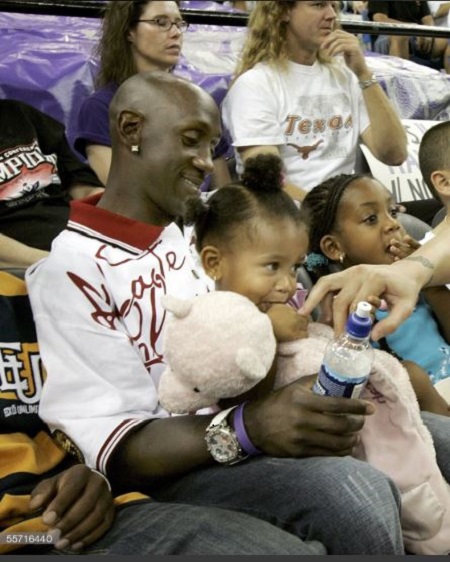 Bobby's spouse, Dona was born and raised in the greater Los Angeles area. By her 17, she ventured off to Washington D.C. to attend Howard University, studying Health management. There she discovered her passion to write and developed her first self published book “I will survive”.

Furthermore, Dona started a program called Sole to Sole that helped raise over $40,000 for hungry children in Africa. Dona and her husband are well known for their charitable donations in many cities such as New Orleans, Sacramento, Salisbury, Oklahoma, Compton, and Memphis with special emphasis on low socioeconomic school districts.

He got his NBA draft in the year 1997 and the rest is history. He played for magnificent basketball teams and shined for each one of them. He had his professional debut with the team Denver Nuggets and he stayed there till the year 1998. He then moved onto a team called Minnesota Timberwolves and he stayed till 2000. He has also played for huge teams such as Sacramento Kings and New Orleans. He was also a part of Memphis Grizzlies. His stats are amazing and there is no doubt about it. He has 9.7 points per game average and 2.6 assists per game average.

Roosters such as Lamar Odom, James Harden, and Lou Williams has also won NBA Sixth Man of The Year Award.