Bobby Decordova Reid is an English professional footballer who plays as a forward for Premier League club Fulham. Since joining the club on January 24, 2020, Reid has been with them, representing the team in most of their games. Internationally, Reid plays for the Jamaica national team as he has Jamaican descent.

Furthermore, Reid was invited to play for the Jamaica national team in June 2019 to play in the CONCACAF Gold Cup the following month. And on September 6 of the same year, Reid made his debut for the national team of Jamaica. Apart from that, Reid comes from a family that has an athletic background, as some of his family members are engaged in sports.

Being a professional footballer, Reid makes a reasonable sum of money, and from his current team, Reid might be taking home a fair profit. Reid joined the Fulham team on loan, and his transfer fee was reported to be €8.90m. During the time of this transfer, his market value was €10.00m, as written by Transfermrkt.

According to the same report provided by Transfermrkt, Reid's current market value is €7.00m. On the other side, Sports Brief reports that Reid is receiving $116,666 from his current team as a salary. So, all of his income came from his professional career as a footballer. 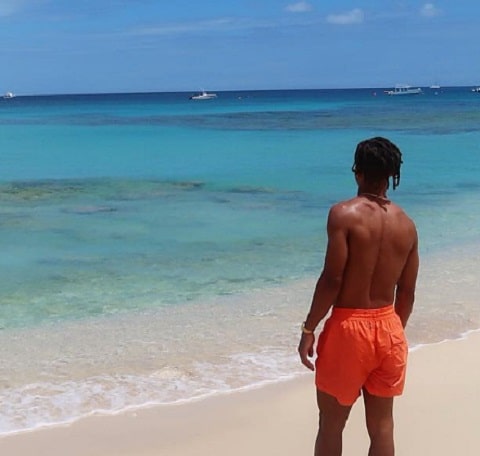 Apart from that, Reid also makes money from sponsorship and endorsement deals. Currently, his agent is Straight Ace Sports. Not to mention, Reid has also been a leading player in his previous teams. He played for Premier League newcomers Cardiff City, with whom he had a whopping deal worth £10 million.

Taking all the above facts into consideration, we can say that Reid is making a good amount of money, and his fortune may be pretty impressive. According to Sports Brief, Reid is estimated to have a net worth of $1.4 million.

Moving into his personal life, Reid lives happily with his girlfriend named, Summer Bianca. Bianca and Reid are not married yet, but they have been dating each other for quite a while now. The lovely pair often feature their images on their social media handles, and their pictures show that Bianca and Reid's bond is growing daily.

Despite not getting married, Reid and his wife-to-be have already started their own family, and they are blessed with a son named Carmelo De Cordova. The professional footballer often flaunts his son's photos on his Instagram handle. 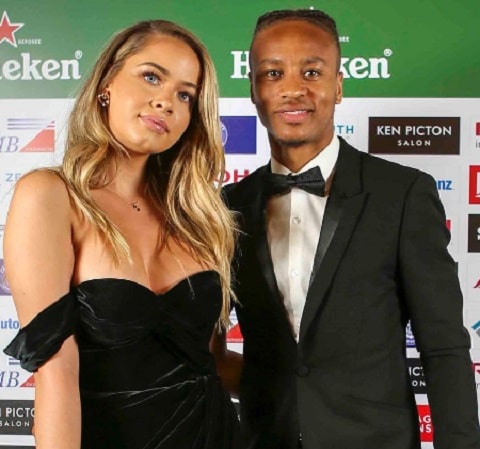 Moreover, Reid and Bianca might be planning to get married, and the pair may announce something about their love life in the future. In addition to that, Reid's girlfriend, Bianca, is a famous social media influencer who has a solid fanbase on her Instagram, where she can be followed as @summer.bianca. Her IG bio shows that she is currently working with Milk Management. Meanwhile, her account has also been verified by Instagram.

During his youth career, Reid played for Bristol City. After playing with them from 2002 to 2011, Reid was invited to sign a professional contract with the team on April 4, 2011. After getting a call-up to the first team for the last game of the 2010-11 seasons, Reid made his senior team debut in the same match.

After that, he signed a deal with Cheltenham Town on loan in November 2011. Just after making one game appearance for the team, Reid went to play for another team, Oldham Athletic, with whom he came on a loan after signing a deal on March 25, 2013. Being with them, Reid played in 7 games.

In September 2014, Reid signed a one-month loan deal with Plymouth Argyle. With the same team, Reid appeared in various games and also played an essential role in helping the team to win some titles. Later, Reid received an offer to play for Premier League newcomers Cardiff City, with whom he signed a contract on June 28, 2018. 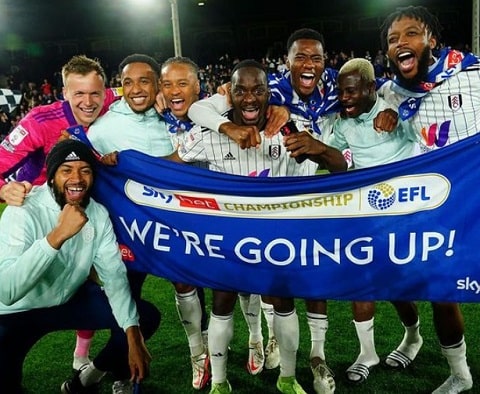 His debut for the team came on the opening day of the 2018-19 season during a game against AFC Bournemouth. With Cardiff City, Reid played in 28 games and scored five goals. After that, he moved to Fulham on loan in August 2019.

His Parents and Siblings' Information

Bobby Armani Decordova-Reid was born on February 2, 1993, in Bristol, England. His parents raised him alongside his sister named, Marsha de Cordova. Bobby is the youngest child, while his sister is the older one. His sister, Cordova, is a British Labour Party politician who serves as the Member of Parliament (MP) for Battersea, and she has been taking this role since 2017.

The English footballer also has a cousin named Anthony McNamee. McNamee is a former football player who now works as a football manager. During his professional career, McNamee has played for various teams and represented the England team internationally.

Is Reid Active On Social Media?

Bobby Decordova-Reid is an active social media user who is primarily active on Instagram under the username @bobbyreid93. More than 56.7k people have followed him there. Apart from that, we can find Reid on Twitter as @bobbyreid93, and on Twitter, Reid has amassed over 19.5k followers. 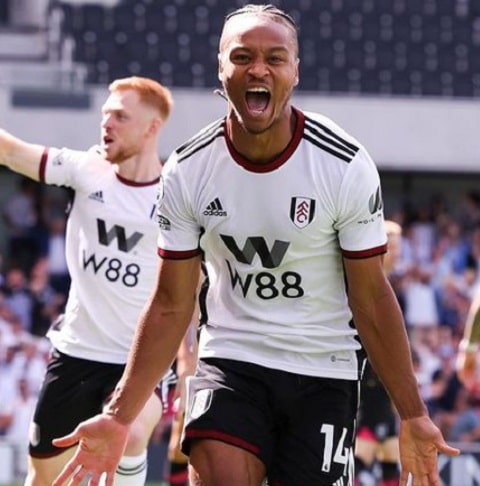 Both of Reid's social media handles are verified, and from these platforms, Reid gives updates about his personal and professional life.