Adam Forshaw is a renowned professional-level footballer playing as a Premier League club Leeds United midfielder. As of now, he has played for five clubs, including Leeds United. The English footballer puts on the Jersey number 4 for his associate club.

The English football player Forshaw is one of the skilled and talented football players. Besides, the right-footed Player majorly plays as a Central Midfield and also as an Attacking Midfield and Right Midfield. Additionally, he joined the club Leeds United on January 18, 2018. In the present sports scenario, he is among the most demanded footballer player with a market value of €2.00 million.

Adam Forshaw is one of the most successful and richest football players. Besides, he has gathered a great sum of money and fame from his as Adam is a professional level footballer with an experience with many top-listed clubs. 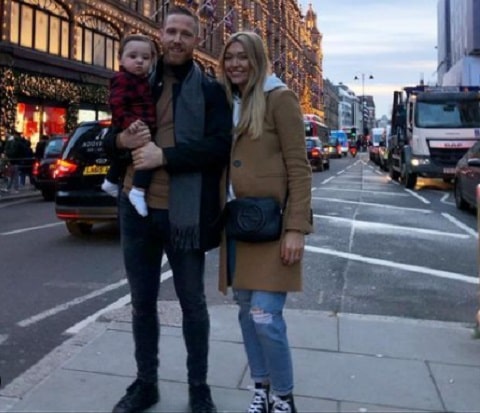 Per transfermarkt.com, Forshaw's had the highest market value of €5.00 million on February 27, 2017. Nevertheless, the current market value of Adam is €2.00 million. Furthermore, Forshaw is active on Instagram under the username @adam_forshaw4, where he has collected 63k followers, and his IG account is already verified with a blue tick.

The professional Player Adam was born Adam John Forshaw on October 8, 1991, to his beloved parents in Liverpool, England. He must have spent his childhood in his birthplace and attended some of the reputed high schools and colleges. Considering his birth details, Adam's star sign is Libra, and he holds a British nationality with a citizenship card. As the facts on his early career are still unclear to us, we don't have the exact data about his boyhood at the moment.

Moreover, Adam is not as interested in sharing his private life as his professional career with his fans and well-wishers. Similarly, Forshaw must be fond of sports and outdoor activities, making him come this far and recognized as a professional footballer today.

Is Adam Married- Who Is His Wife?

The former Wigan Athletic player, Adam Forshaw, is a married man. Further, he is married to his wife, Yasmin Forshaw; she is undoubtedly very beautiful and attractive. Apart from his professional career, the professional is known for being a loving and caring husband and father. For your information, he is the father of two kids, Luca & Rheo.

The couple got married on June 5, 2017, in the presence of their relatives and friends. Further, many claims that the pair was in a romantic relationship before sharing wedding vows. Adam lives together with his wife and two sons. 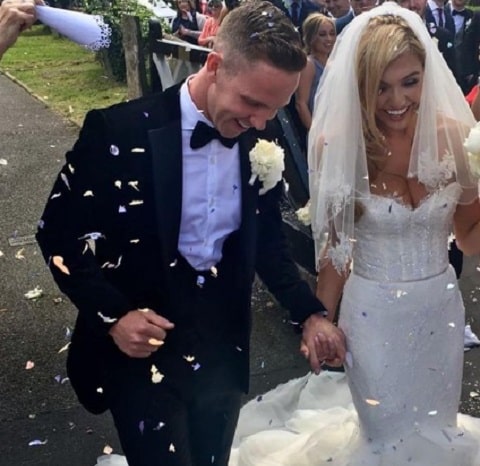 Moreover, Yasmin is one of his supporters, and she never misses his matches and is there by his side to cheer him up. Her personal and professional career details are still missing from online sources. Still, she loves to be active on social media platforms like Instagram, where we can follow her under the username @yasminforshaw and keeps sharing her stories and flaunts her fashionable clothes and shoes.

Journey to the EPL and Leeds United

The Leeds United jersey number 4 kicked off his early career as a footballer and debuted his career in the academy at Premier League side Everton. Besides, he came to the spotlight at Brentford, with whom Adam won the 2013–14 League and one Player of the Year award.

Amazingly, he has been interested in the football vocation since earlier, and the Player joined the Everton academy at age seven. Similalry, in the 2008–09 season, Adam was proposed for a place as a first-year scholar; however, he later declared a regular place in the U18 squad. 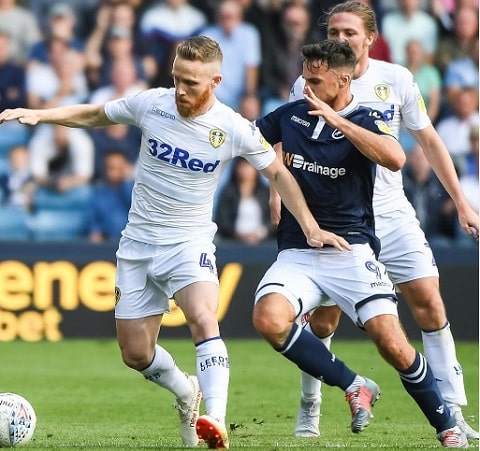 In addition, on February 24, 2012, Forshaw joined League and made his debut the following day as a 69th-minute substitute for Sam Saunders, ending in a 0–0 draw with Scunthorpe United. For your information, Forshaw joined the club Brentford on a one-month youth loan.

Later on September 1, 2014, he played for Championship side Wigan Athletic on a four-year contract with approximately £2.5 million. After 17 appearances and one goal, he left the DW Stadium on January 28, 2015. So far in his football career, he has played for five clubs, including Middlesbrough and Leeds United.

Born in 1991, The English professional footballer's parents are one of the most asked questions on today's date as he has never preferred to talk about them in the media publicly. Besides, we know his mother's name is Amanda Forshaw; however, the name of his father is still missing from the sources.

Adam's parents have always had their back without the media limelight. Behind anyone's attention, we can say that they enjoy living a noncelebrity life rather than a normal life focusing on their profession. Despite his popularity and fame, Forshaw has kept his personal life behind the public eye as he doesn't want any unnecessary rumors and controversies disturbing his professional football career. 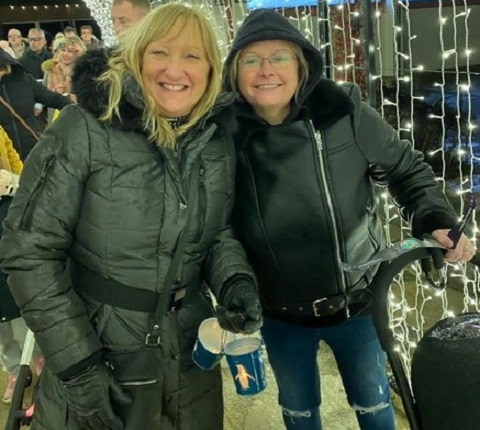 None of the verified sources have revealed details about his siblings, so that remains under our study until the private-natured Player shows it at the right time. We all know he is a family person and loves to share quality time with them; however, we don't find a picture of his father on his social media handles.

Therefore, we can guess that Adam is an excellent secret keeper when the topic is about his parents. But undoubtedly, they must be one of the major supports for his successful career as everyone needs parents back.